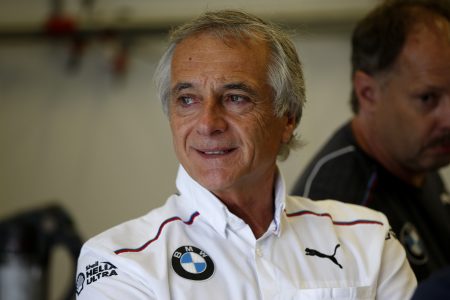 Lamm, Schnitzer’s team principal of over four decades, passed away last week, news which was met with great sadness and glowing tributes.

Aged 63 at the time of his death after a short illness, Lamm had led the German team to success in the 24 Hours of Le Mans, the world’s biggest GT races, and touring car championships across the globe.

According to BMW, Marquardt, its Motorsport Director, had not intended to be present at Mount Panorama having attended the Daytona 24 Hours last weekend.

BMW Team RLL won the GT Le Mans class in that race, a result which Marquardt is hoping to in some way emulate in Lamm’s honour in Central West New South Wales.

“After the remarkable race at Daytona, which we won for Charly Lamm, we now move on to the next classic on the other side of the world,” he said.

“I want to stand at BMW Team Schnitzer’s side at Bathurst. We will be made all the more aware of how deeply we miss Charly this weekend.

“We will endeavour to honour him with a good result again at Mount Panorama.”

Marquardt and RLL boss Bobby Rahal both dedicated the Daytona win to Lamm, while the team’s two M8 GTEs featured tributes on their bodywork.

Chaz Mostert and Augusto Farfus were among the squad, and each will race in the BMW Team Schnitzer M6 this weekend along with Martin Tomczyk.

Walkenhorst Motorsport has also entered Class A with drivers Christian Krognes, Nick Catsburg, and Mikkel Jensen, while RHC-Jorgensen/Strom by Marc GT is racing an M4 GT4 in Class C.

The event starts on Thursday, with Practice 1 for the 12 Hour field on Friday morning.

Lamm is set to be buried this week in a private service. 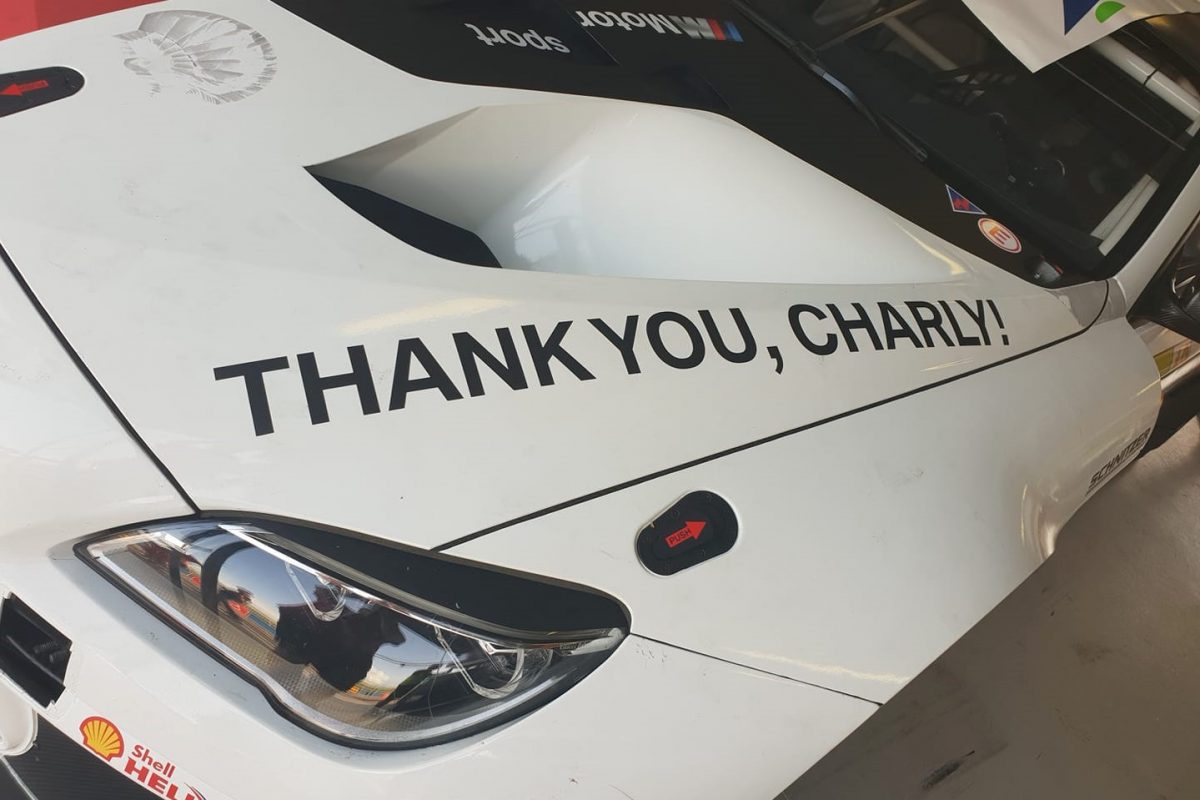