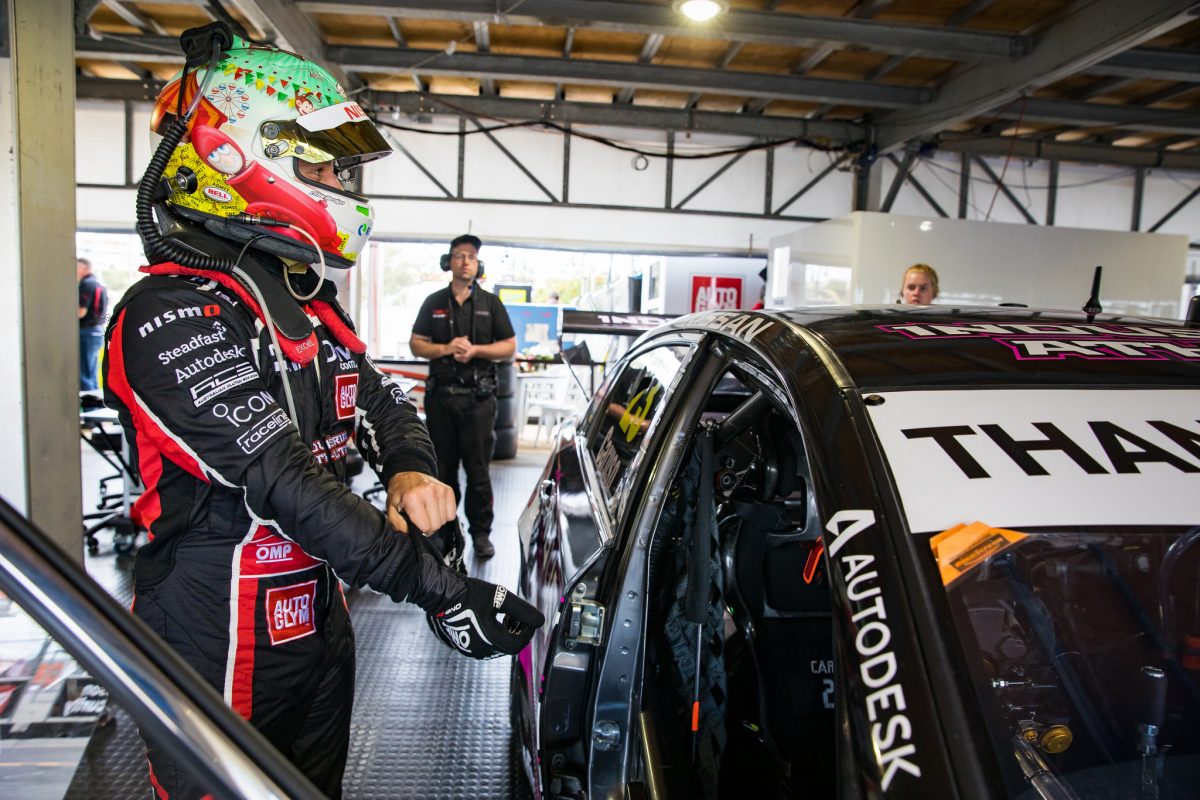 Michael Caruso was being lined up to co-drive with Shane van Gisbergen at Triple Eight for the Pirtek Enduro Cup before Garth Tander’s surprise appointment, Speedcafe.com has learned.

It is understood the Kelly Racing driver was poised to join the factory Holden squad after being unable to secure a full-time deal to remain at the Braeside operation for the 2019 Supercars season.

Team marketing and sponsorship boss Nick Ryan told Speedcafe.com last month that it wished to continue with its 2018 drivers, but had to focus on ensuring its operation is commercially viable before determining its line-up.

Confirmation that two-time race winner Caruso will see his full-time Supercars career come to a premature end is expected to be announced shortly, alongside his plans for this season.

The 35-year-old has emerged as a top enduro signing given his strong 11 season career in the main game which began at Garry Rogers Motorsport in 2008.

He scored victories at Hidden Valley in 2009 and 2016 alongside eight other podiums, with his last arriving at The Bend Motorsport Park in August.

However, Triple Eight moved quickly to sign Tander following the shock announcement by GRM that it had replaced the three-time Supercheap Auto Bathurst 1000 winner with Richie Stanaway for the upcoming season.

Tander has called time on his full-time Supercars career but is looking forward to the opportunity to partner van Gisbergen for the enduros.

It is believed that Andre Heimgartner and Garry Jacobson remain favourites to secure the two remaining seats at Kelly Racing, alongside the already confirmed Rick Kelly and Simona De Silvestro at the Nissan squad.