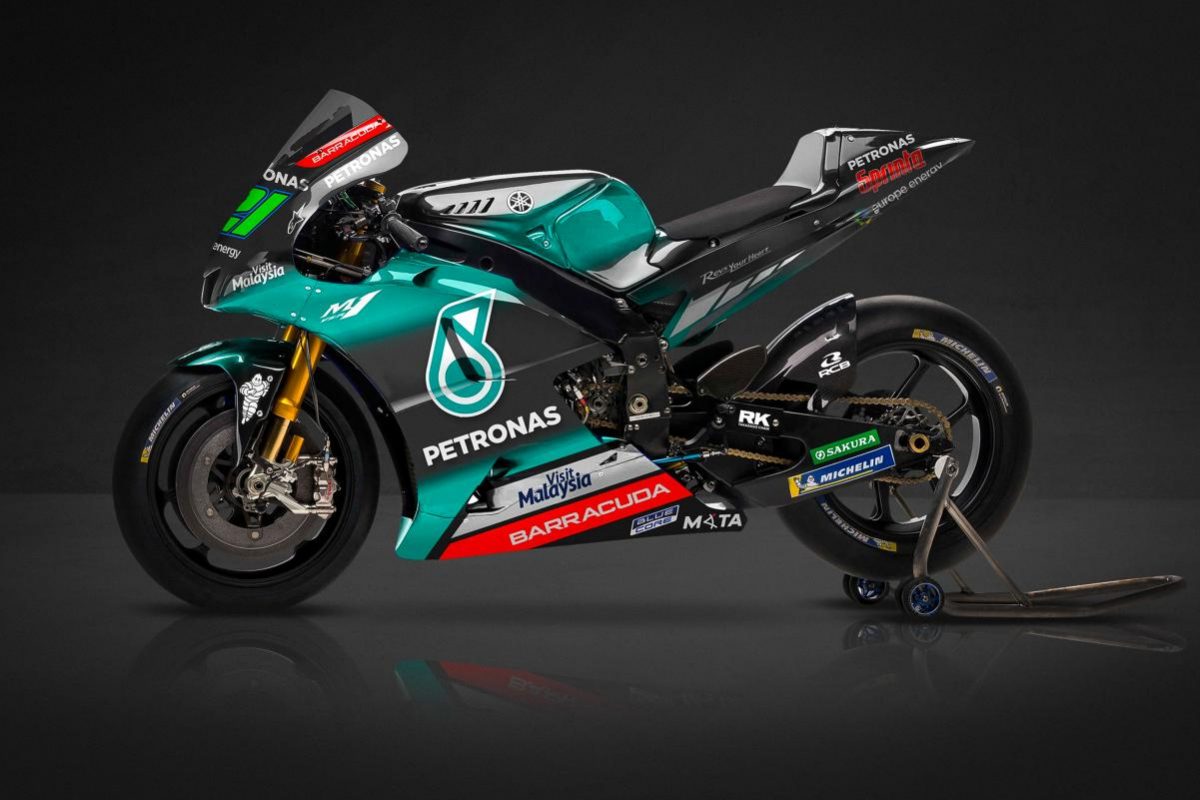 The Petronas-backed SIC Racing Team has unveiled its livery for its first season in MotoGP.

Its new liveries were shown off at the Petronas Twin Towers in Kuala Lumpur, and feature the Malaysian oil company’s familiar turquoise hues on a black base.

SIC, which has expanded from Moto2 and Moto3 into the premier class by taking over the former Angel Nieto Racing Team (nee: Aspar) entries, will field second-year MotoGP rider Franco Morbidelli and rookie Fabio Quartararo.

Morbidelli, who has come through Valentino Rossi’s VR46 academy, will be handed a bike similar in specification to the Yamaha Factory Racing M1s, while Quartararo takes an older-specification machine.

MotoGP’s on-track activity resumes with the shakedown test at Sepang on February 1-3. 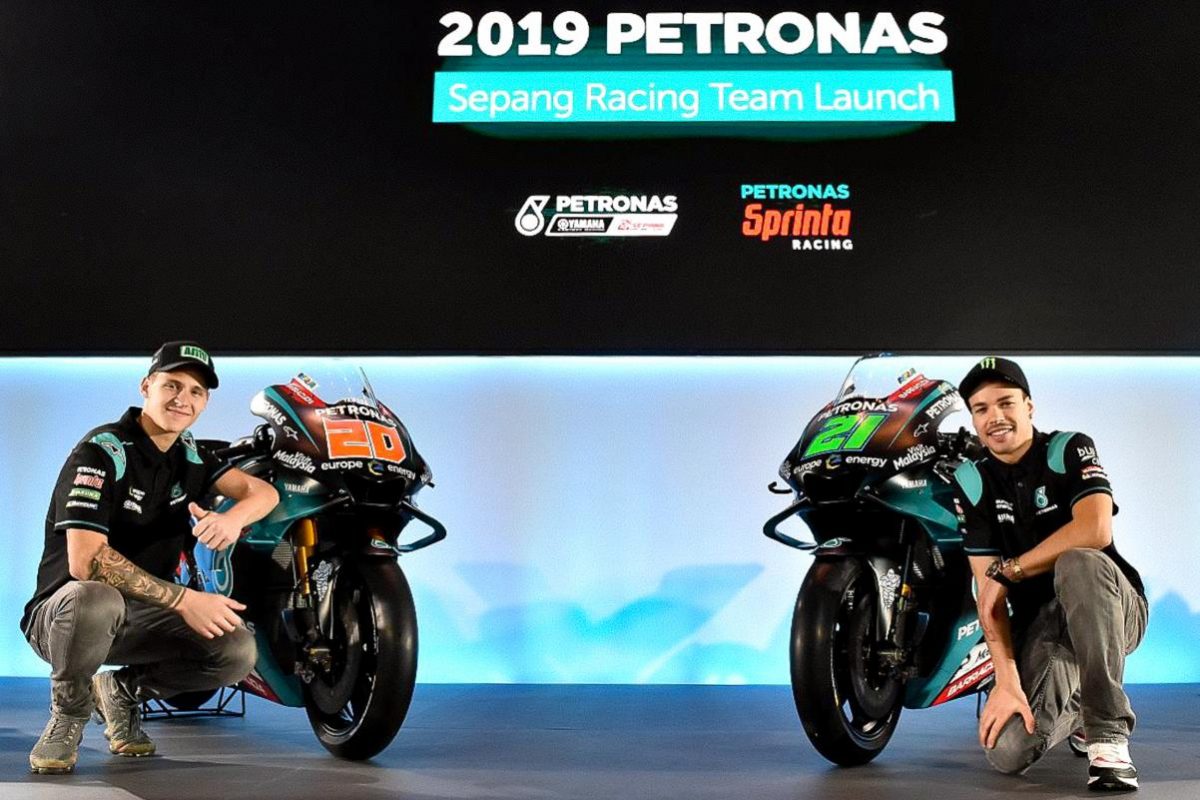