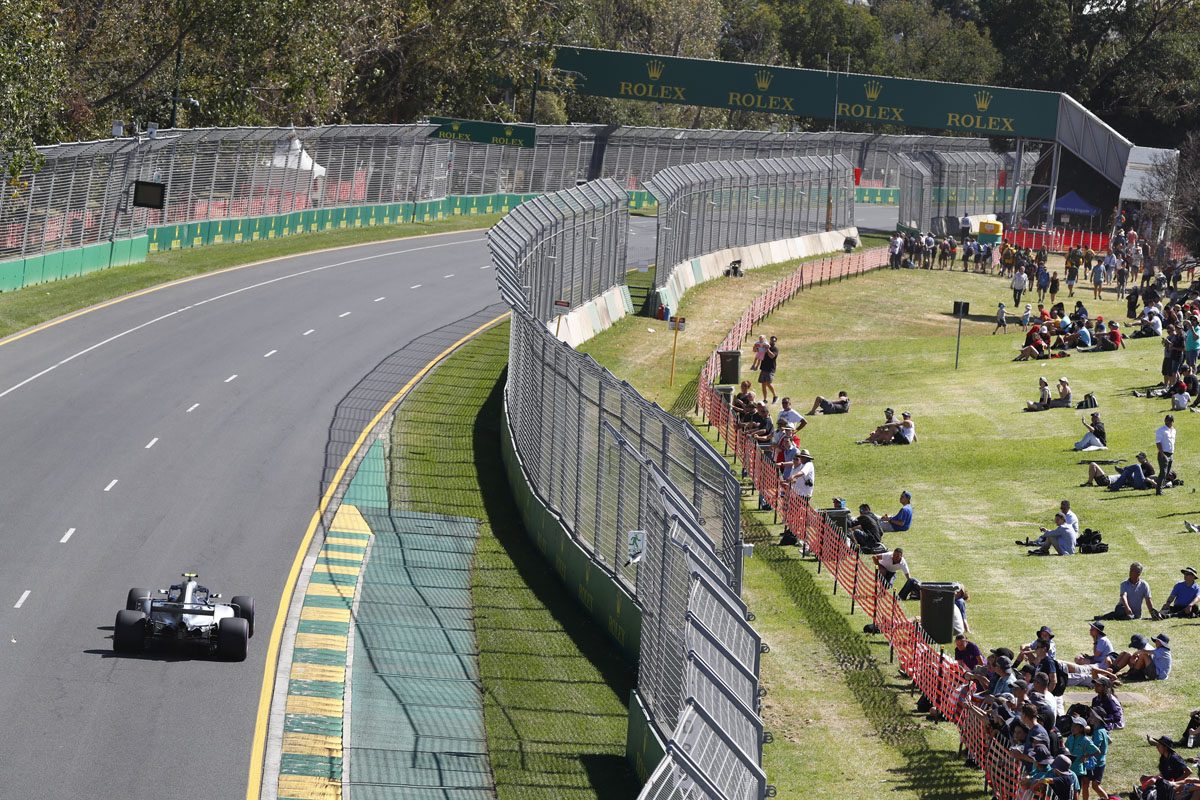 The Formula One Promoters Association (FOPA) has released a statement expressing its concerns over the management style of Liberty Media following a meeting of the body in London.

Set up in 2012, FOPA represents event promoters of Formula 1 events and is designed to collectively voice the concerns of promoters who have traditionally had little to no impact into the the regulations or the way the sport is run.

Following the meeting in London, which was attended by 16 of FOPA’s 21 members, the group released a short statement calling for a more open and collaborative approach from Liberty Media.

“It is not in the long term interest of the sport that fans lose free access to content and broadcasting,” the statement read.

“There is a lack of clarity on new initiatives in F1 and a lack of engagement with promoters on their implementation;

“New races should not be introduced to the detriment of existing events although the association is encouraged by the alternative business models being offered to prospective venues.

“As we enter a new season of the sport that we have promoted for many decades, the Promoters seek a more collaborative approach to the development of the championship and the opportunity to offer their experience and expertise in a spirit of partnership with Formula 1 and the FIA.”

Promoters are primarily concerned with containing the overall cost of the event while driving ticket sales, and have been vocal about regulation changes they believe will keep fans away from the track.

Revenue streams are limited for promoters as F1 holds most other commercial rights, a situation which has left many events struggling to remain viable.

This year’s British Grand Prix looks to be the last as the British Racing Drivers’ Club, which owns Silverstone, exercised a break clause in its contract after it decided hosting the race had become too expensive.

Other events are also in the final year of their contracts and look at risk, including the Italian Grand Prix at Monza.

Spain, Germany, and Mexico also face uncertain futures with their contracts expiring after their respective 2019 events.