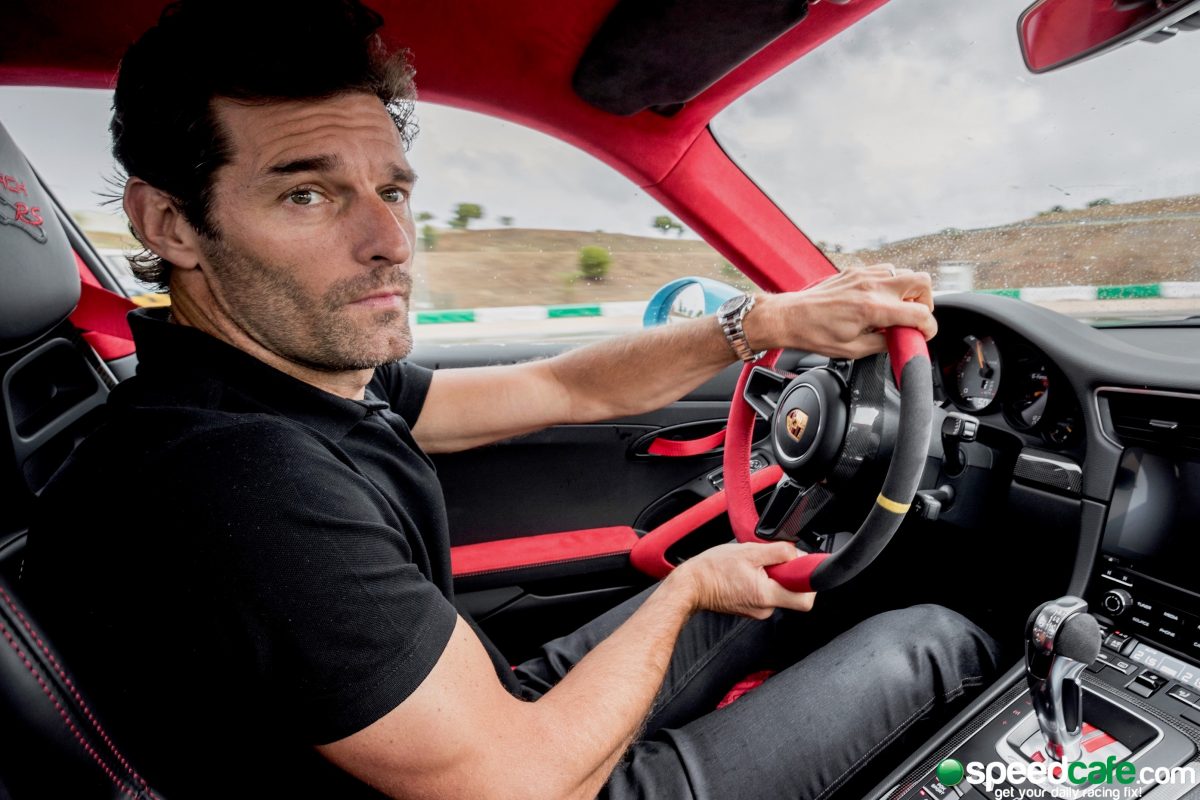 The nine-time grand prix winner and former World Endurance Champion will jump behind the wheel of a limited edition 700 horsepower Porsche 911 GT2 RS Clubsport road car at the 6.2km circuit.

Webber will attend the event for the second year in succession in his role as Porsche ambassador.

Last year the 42-year-old was taken for passenger laps around the famous circuit in a Porsche piloted by American racer Patrick Long.

This weekend he will experience the track first hand courtesy of a handful of runs in the 911 GT2 RS Clubsport on Friday and Saturday.

Webber’s last competition laps at the venue arrived during a Formula Ford outing back in 1995.

The Bathurst 12 Hour weekend will begin on Thursday. 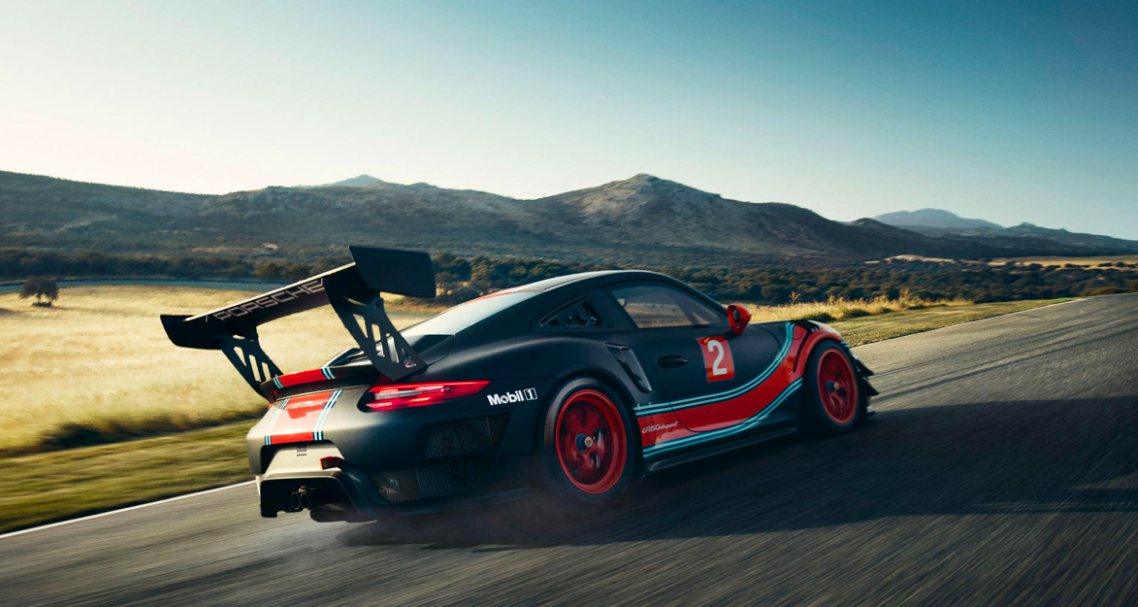