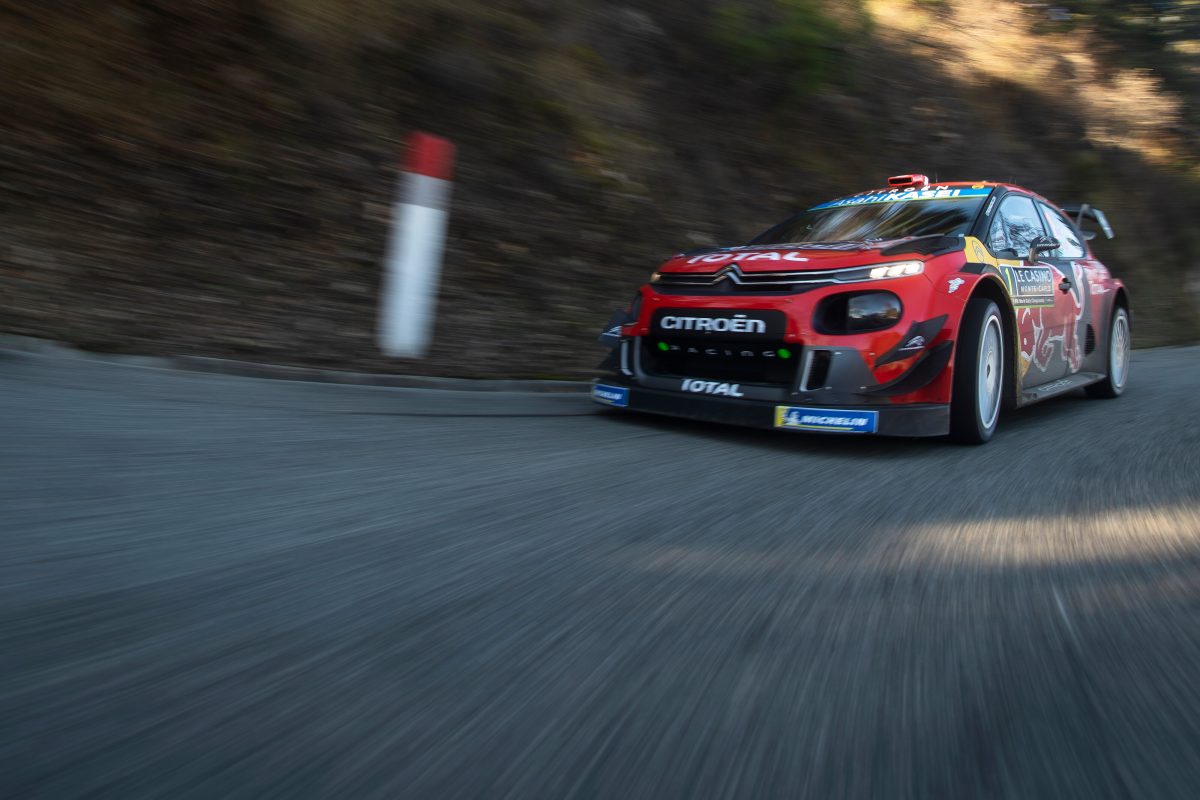 Sebastien Ogier has prevailed over Thierry Neuville to win Rallye Monte-Carlo after the pair were separated by just seconds for three days straight.

Such was the battle between the defending six-time World Rally Champion and last year’s runner-up that Ogier held a lead of only 0.4s into the event-ending La Cabanette-Col de Braus Power Stage.

Neuville provisionally overtook Ogier during that final stage but the Frenchman fought back and won the rally by 2.2s with the second-fastest Power Stage time.

Ogier, in his return to Citroen, only won Special Stage 5, the first pass from Curbans to Piegut, but took the overall lead on SS7 and was not headed on the leaderboard again.

He also had to deal with a throttle problem on the final day, which was reportedly resolved before the Power Stage.

It is the rally I want to win the most in the season, that is why I am so happy now,” said Ogier.

“It was tough today because we had a problem with a sticking throttle which was pushing the car when I was on the brakes.

“Six years in a row (winning Rallye Monte-Carlo) with three different cars – that’s not so bad.”

Neuville won SS2, SS8, and SS15 in his Hyundai, leading the rally from the end of SS4 to the end of SS6, and took third in the Power Stage.

Third-placed Ott Tanak finished the event more than two minutes back primarily as a result of picking up a puncture on SS7.

The setback dumped the Toyota Gazoo driver from third to seventh, but he won six straight stages (the four on Saturday and the first Sunday loop) to recover his position, before claiming fourth in the Power Stage.

Kris Meeke was sixth in the third Yaris, his weekend hampered by a wheel rim issue on Friday, but he won the Power Stage in his first start for Toyota.

Such was M-Sport Ford’s rally, their highest finishing driver was WRC2 Pro winner Gus Greensmith in seventh outright in a Fiesta R5.

Teemu Suninen finished 11th after running his Fiesta WRC off-road on the very first stage, Pontus Tidemand was 20th in the third car having restarted after a wishbone problem on the Friday, and Elfyn Evans slid down a bank and into a tree on the Saturday.

Suninen did at least bag the final Power Stage point.

Esapekka Lappi went out of the rally on the Saturday with suspected engine problems for his Citroen.

Andreas Mikkelsen tore the left-rear wheel off his Hyundai on the Saturday when he hit a wall at the end of the first stage of the day.

He completed the stage with the loss of just one position overall, to fourth, but couldn’t continue.