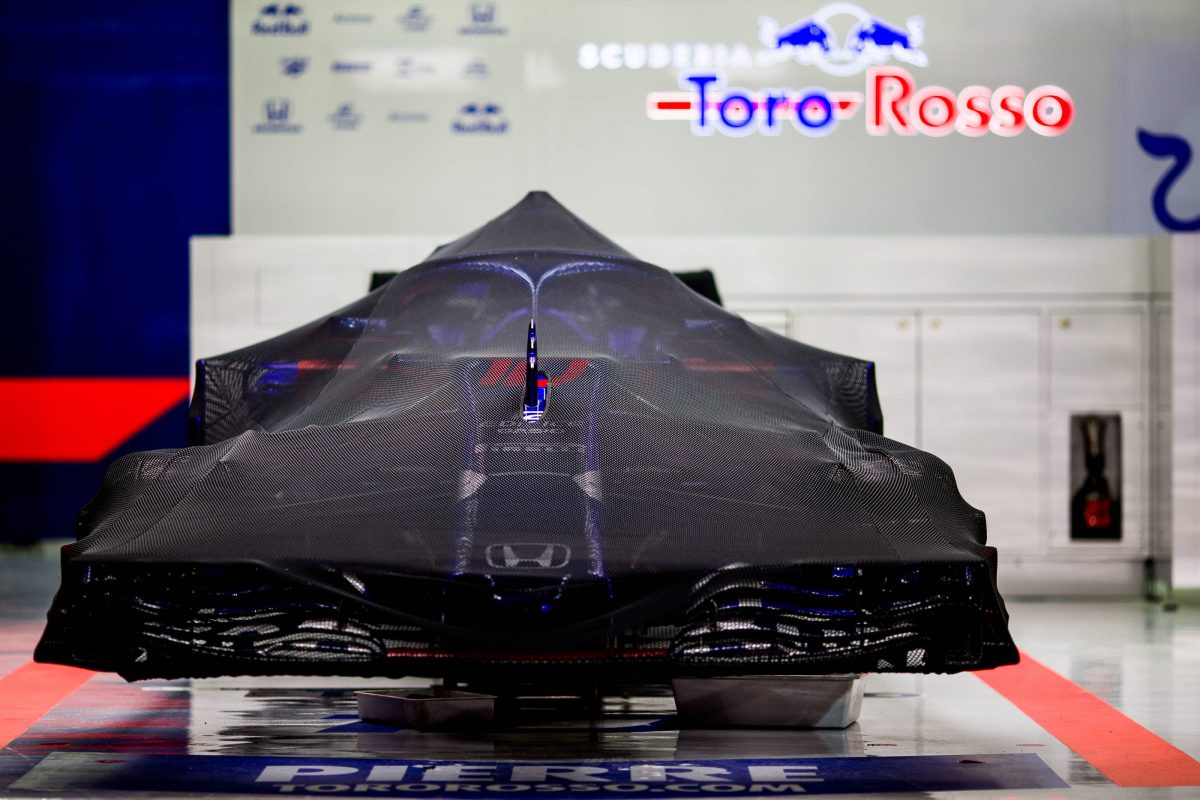 The Red Bull Junior team has announced that it will pull the covers off the STR14 on February 11.

Toro Rosso’s driver line-up is all change for 2019 with the return of Daniil Kvyat and the debut of Alexander Albon, after Pierre Gasly was promoted to Red Bull Racing and Brendon Hartley dropped.

Pre-season testing starts at the Circuit de Barcelona-Catalunya on February 18.