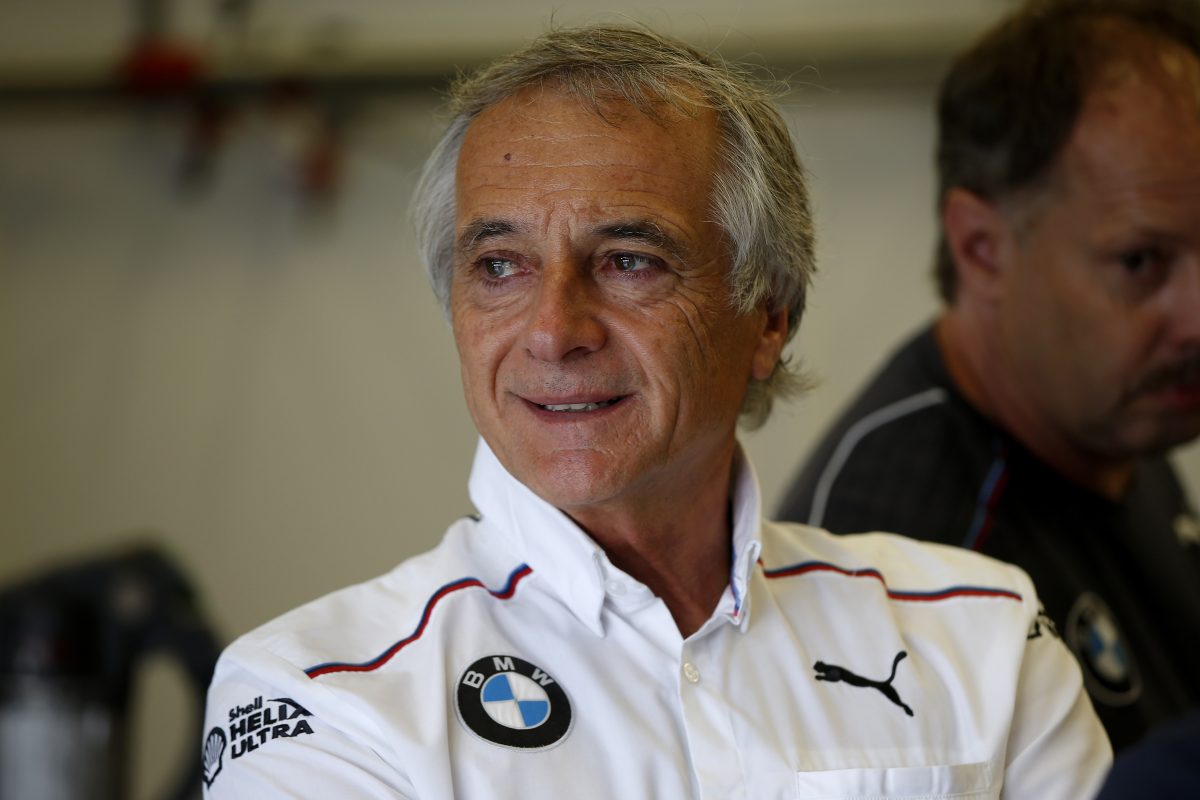 The team principal of Schnitzer Motorsport for over four decades, Karl ‘Charly’ Lamm, has died after a short illness, aged 63.

Lamm had only retired from his post at Schnitzer after last November’s FIA GT World Cup in Macau, which was won by Augusto Farfus in a BMW Team Schnitzer entry.

Schnitzer’s long list of honours during Lamm’s time include outright victory in the 1999 24 Hours of Le Mans, multiple wins in the 24 Hours of Nurburgring and 24 Hours of Spa, and titles across several series.

“On Thursday, 24th January 2019, Karl ‘Charly’ Lamm was taken from us after a very short and grave illness at just 63 years of age,” read a short statement from Schnitzer Motorsport.

“Everyone at Schnitzer Motorsport is shocked by this unexpected loss. Our thoughts are with Charly’s wife and sons.”

BMW Motorsport Director Jens Marquardt was among those to pay tribute.

“Totally unexpectedly we received the news from the Lamm family that Charly Lamm died on Thursday,” said Marquardt in a statement from BMW.

“Our sincere condolences go to the Lamm family and the Schnitzer family. It is incredibly difficult to accept that Charly is no longer with us.

“He had a significant impact on racing at BMW for decades, celebrated major successes with his team, and wowed fans around the world with his unique passion for racing.

“Losing him so suddenly is a shock and a tragedy – particularly because Charly was just about to start a brand new chapter of his life.

“We mourn the loss of a character who was both valued and loved internationally, who will always be closely linked with BMW Motorsport.

“Thank you for everything Charly. We will miss you forever.”

Lamm was the half brother of team founders Herbert and the late Josef Schnitzer.

The team has again entered an M6 GT3, to be raced by Chaz Mostert, Martin Tomczyk, and Augusto Farfus, in next weekend’s Liqui-Moly Bathurst 12 Hour.