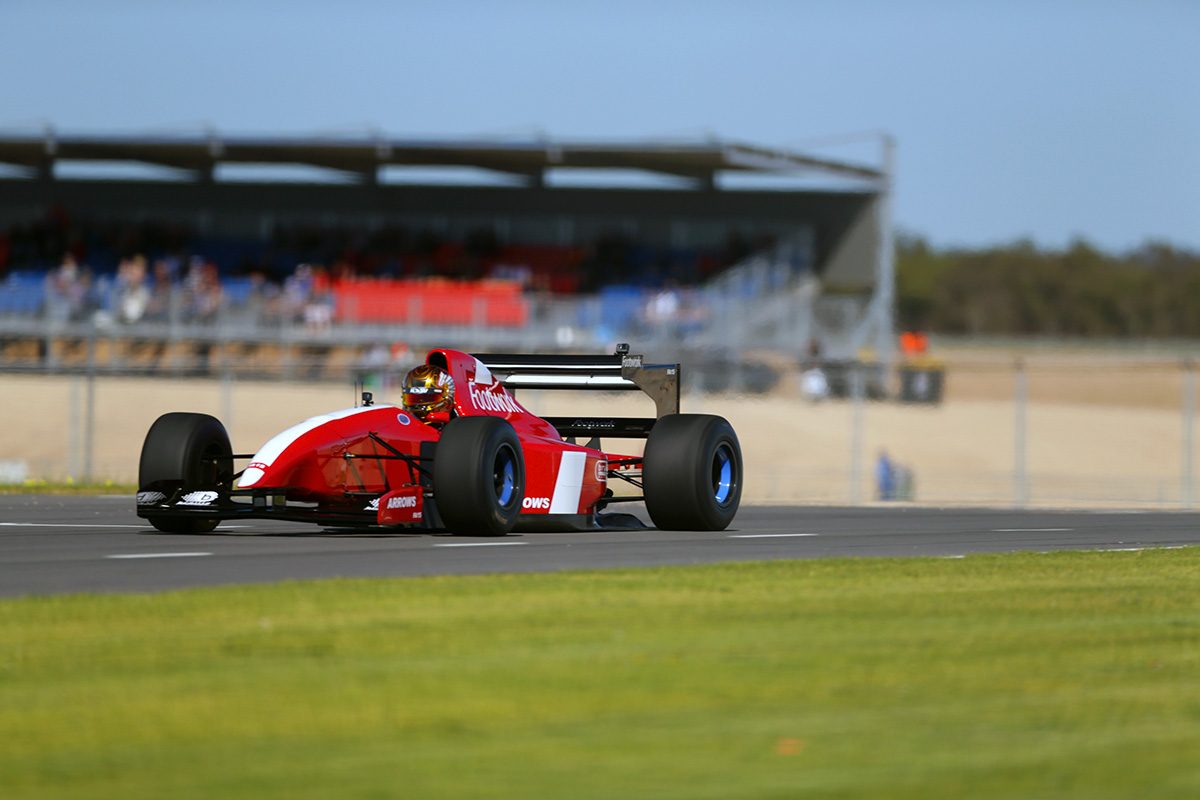 A quartet of historic Formula 1 cars will take part in demonstrations in conjunction with a new ‘Tracks of the World’ initiative at this year’s Superloop Adelaide 500.

Harking back to the days of the South Australian capital hosting the Australian Grand Prix, the Larrousse Lola LC87 and LC88, Toleman TG185, and 1994 Footwork Arrows FA15, will take to the Adelaide Parklands Circuit each day in the hands of their respective owners.

When not on track, they will be on display in the Tracks of the World precinct which, according to organisers, will “showcase the cars, food and culture” of Le Mans, the Nurburgring, Indianapolis, the Circuit de Monaco, and the Adelaide 500.

The precinct’s offer includes pretzels and German beer, hot dogs, and local produce, as well as a nod to Adelaide’s history as the venue of the first Australians Grands Prix to be part of the F1 world championship from 1985 to 1995.

“We are doing everything we can to bring fresh and exciting ideas to the people,” said Superloop Adelaide 500 General Manager, Alistair MacDonald.

“This concept brings an extra dimension of motorsport action, whilst also providing a premium, international food and beverage offering.

“Formula 1 is the pinnacle of international motor racing, and we are thrilled to bring the sport, as well as its extensive history, back to Adelaide.”

Adelaide businessman Brenton Griguol, who has raced in the Parklands in Australian GT, is excited to pilot his LC88 during the event.

“This will be the first time the car will drive the circuit in a race format since the 1988 Adelaide Grand Prix,” noted Griguol.

“It was last driven by Philippe Alliot and is still in its original condition.

“I’m absolutely thrilled to have the opportunity to drive this car around the famous street circuit and to demonstrate the technology and sound of the 1988 Cosworth V8.”

The TG185 was taken to Toleman’s only pole position by Italian Teo Fabi in the 1985 German Grand Prix at the Nurburgring, and has subsequently been raced in Europe’s BOSS GP series for older open-wheel race cars.

Germany was also the scene of the FA15’s best work, with Christian Fittipaldi bagging its best result of fourth at Hockenheim.