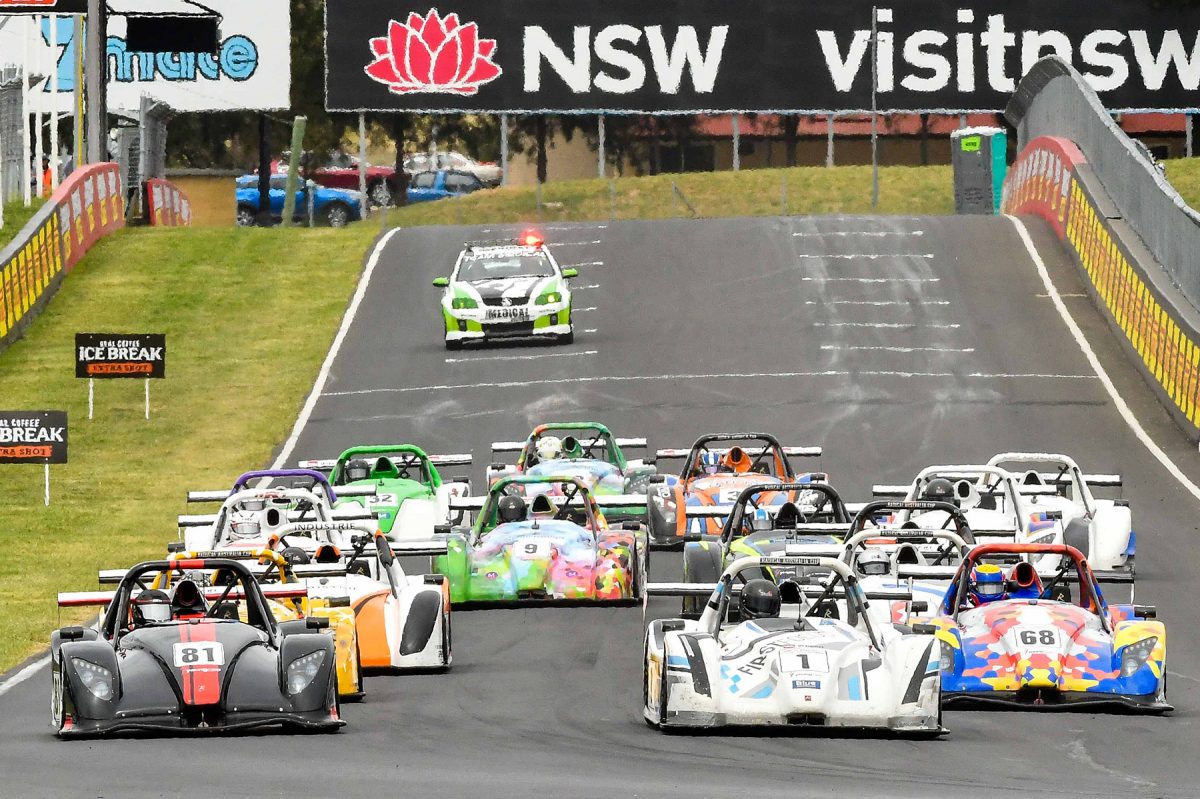 The Radical field at Bathurst

Grant Denyer will race in the Radical Australia Cup on the support card for next weekend’s Liqui-Moly Bathurst 12 Hour.

Denyer will pair up with GT3 regular Brad Shiels in a Radical SR3RS run by the local Pennells family, while David Pennells himself has entered alongside Matthew Windsor in the team’s second car.

The 19-car field for Round 1 of the season boasts three former series winners in Peter Paddon, Neale Muston, and Ed Singleton, although title holder Kim Burke is currently sitting out.

The Radical Australia Cup field will have a practice session and qualifying on Thursday (January 31) before 45-minute races on Friday morning at 0715 local time/AEDT and Saturday at 0945.