Supercars to open gates to public for Phillip Island test

Supercars to open gates to public for Phillip Island test 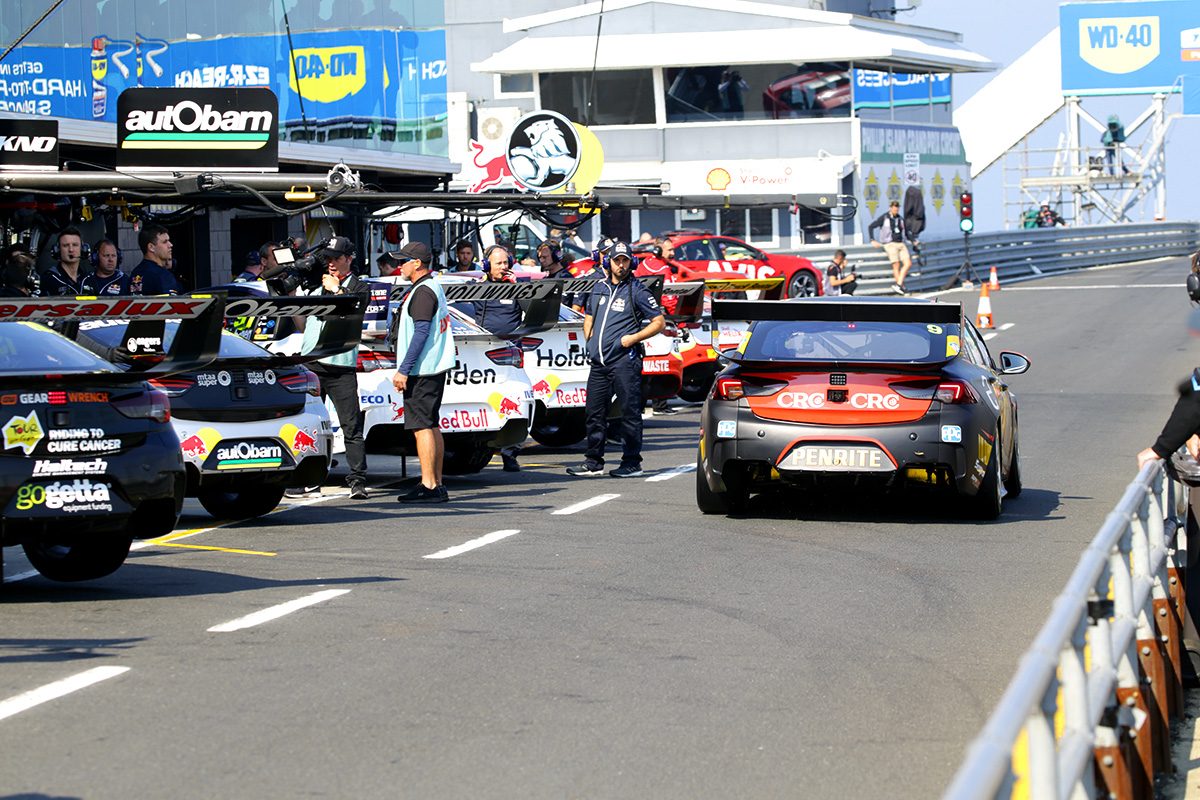 Fans will be permitted to attend next month’s official Supercars pre-season test at the Phillip Island Grand Prix Circuit.

Supercars has announced the decision via its official website, which mirrors the move to allow fans into Sydney Motorsport Park for last year’s pre-season test.

This year’s test will be held on Thursday, February 14 and while not compulsory, it is expected that the vast majority, if not all, teams will take part.

It will be the first opportunity for Shell V-Power Racing, Tickford Racing, and the latter’s customer, 23Red Racing, to put serious miles into their Ford Mustangs.

Phillip Island was once a major test venue for southern-based teams, which had been confined to Winton Motor Raceway under the testing regulations of recent times.

Teams are permitted to spread their allowed three days of testing (plus evaluations and rookie days) across Phillip Island, Winton, Queensland Raceway, and Sydney Motorsport Park, this year.

The main gate at Phillip Island will be open to fans from 0845 local time/AEDT, while testing itself starts at 0900 and finishes at 1700.

The test follows a day after the 2019 Virgin Australia Supercars Championship season launch in Melbourne.