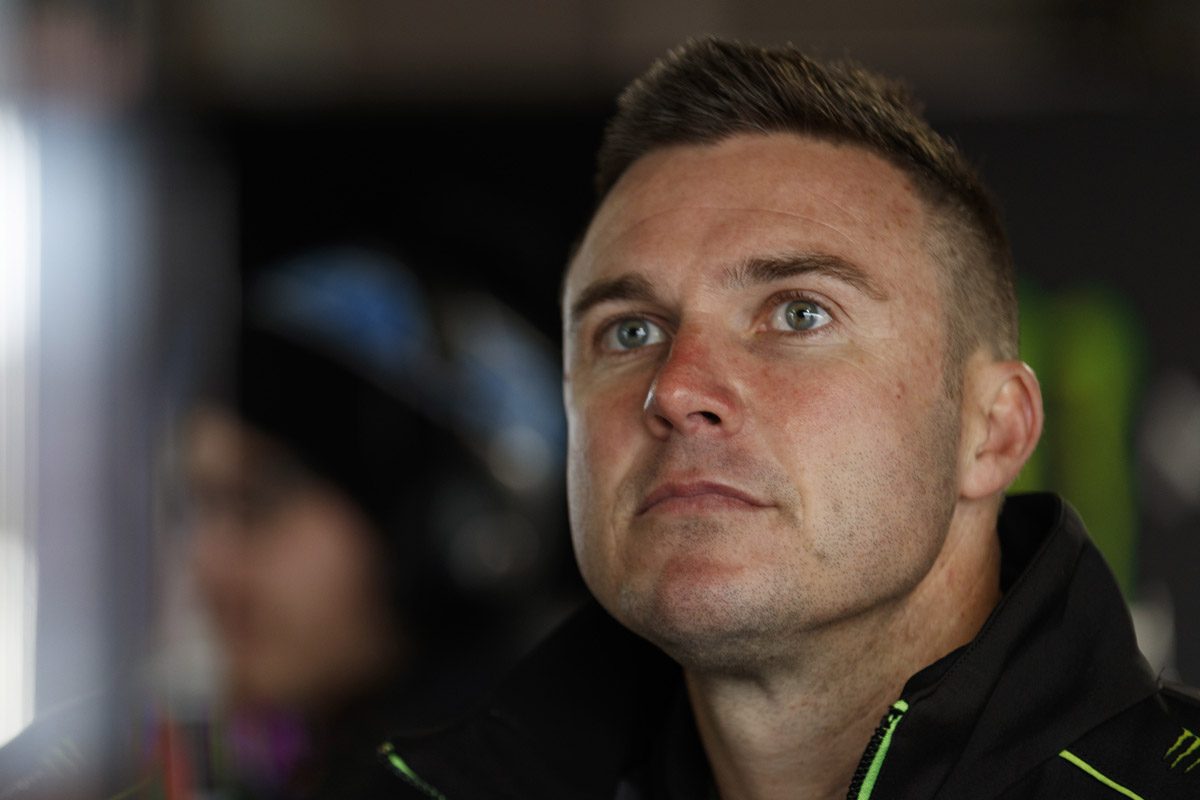 David Russell is planning on expanding his 2019 racing program to include a foray into the Blancpain GT Series Asia.

An experienced GT racer, Russell has often partnered with Roger Lago at the wheel of a Lamborghini R-EX GT3 and has had stints testing and racing with Bentley along with working with Audi Sport Customer Racing Australia as a driving coach.

Russell hopes a drive in Asia would both provide him an opportunity to broaden his own GT racing horizons, while keeping him race fit heading into the Virgin Australia Supercars Championship where he’s set to once again be confirmed as a co-driver in the Pirtek Enduro Cup.

“At the moment I’m in discussions with a few teams for Blancpain Asia,” Russell told Speedcafe.com.

“There’s no real clashes that I see and the great thing about that championship is that it finishes up before the Supercar endurance races.

“So, you get six rounds in and you get all that seat time, before the Supercar endurance races.”

Next weekend the New South Wales based driver is set to compete alongside Lago and Todd Hazelwood aboard an Audi R8 LMS GT3 at the Liqui-Moly Bathurst 12 Hour, and later in the year is planning on returning to the Mountain to race with his father Geoff, for the first time together.

“He’s been competing with the production car championship in a Ford FG X,” he explained.

“So, we’re looking at competing in the 6 Hour together in that which would be pretty cool.

“We’re just sort of getting the program together at the moment and it would be pretty cool to get some production car, but also some more Bathurst miles as well.”

Ahead of the 12 Hour Russell will bank laps in the Audi, his first ever in the car, on Australia Day.

“That’s the only time when all three drivers were actually available to come and have a test run,” he said.

“For me, it’s more just to acclimatise to the new car.

“It’s just important for us all to record those laps, so when we get to Bathurst and it’s a track that we all three of us do know well, it will be all about coming to grips with the new car basically.”

Russell hopes to have his Blancpain Asia plans in place by the middle of next month and hopes the opportunity both opens more GT doors for him internationally and keeps him in the frame locally.

“It’s a very tough championship, there’s a lot of good drivers and European drivers that are in there now as well.

“So, really looking forward to trying to put together a program for that and I’m pretty comfortable that is something that we can talk about pretty soon.”

The Blancpain GT Series Asia’s opening round takes place at Sepang on April 6-7, the same weekend as Supercars head to Symmons Plains for the Tyrepower Tasmania SuperSprint.