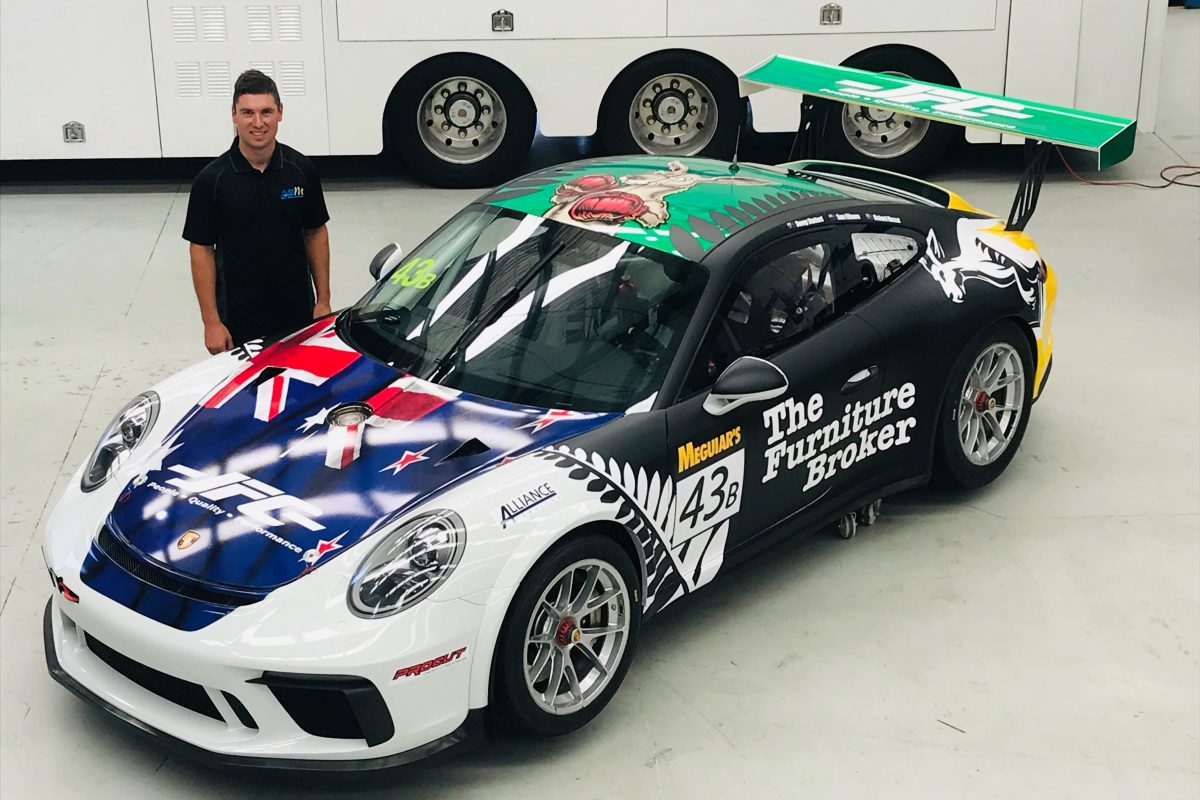 Ashley Seward Motorsport (ASM) has shown off a Porsche featuring Aussie and Kiwi motifs for its campaign in Class B of next week’s Liqui-Moly Bathurst 12 Hour.

The car, which was imported via the United States of America, is emblazoned with the Silver Fern and a boxing kangaroo, as well as the flags of both Australia and New Zealand.

The Victorian has the 2013 Porsche Michelin GT3 Cup Challenge title to his name and has raced in Carrera Cup, but the 2019 Bathurst 12 Hour will be his first race in the Type 991.2 Cup Car.

“I’ve obviously raced several of the previous-model Porsches, but this will be my first drive in the current-model car,” he noted.

“One of the main differences is the brakes – having ABS means I’ll be able to attack the circuit straight away.

“I’ve worked with Danny and Sam for about six years now; we’ve done a lot of endurance racing together in New Zealand.

“They’re fun guys to work with and very well suited to the long-distance style of racing.”

ASM finished third in Class B for Carrera Cup cars in last year’s Bathurst 12 Hour, but went on to record strong results in Carrera Cup and GT3 Cup Challenge.

While Class B is comprised of only three entries for this year’s once-around-the-clock enduro, it is a relatively strong field featuring multiple class winners Grove Racing and the return of the Carrera Cup Asia team.

“Our drivers did really well in the national categories last year, but replicating that sort of success at Bathurst would be special,” he said.

“I’m really happy with our driver combination. Richard is a raw talent and is fast in everything he drives, while Danny is one of the best Am drivers going around – he’s just as quick as a lot of the Pros. Sam is a great endurance driver – smooth, consistent and reliable.

“The 12 Hour is a long and unpredictable race, and strategy will be critical, but there’s no reason we can’t challenge for a class victory.”

The event starts on Thursday (January 31), with the 12 Hour field on-track for Practice 1 on the following morning. 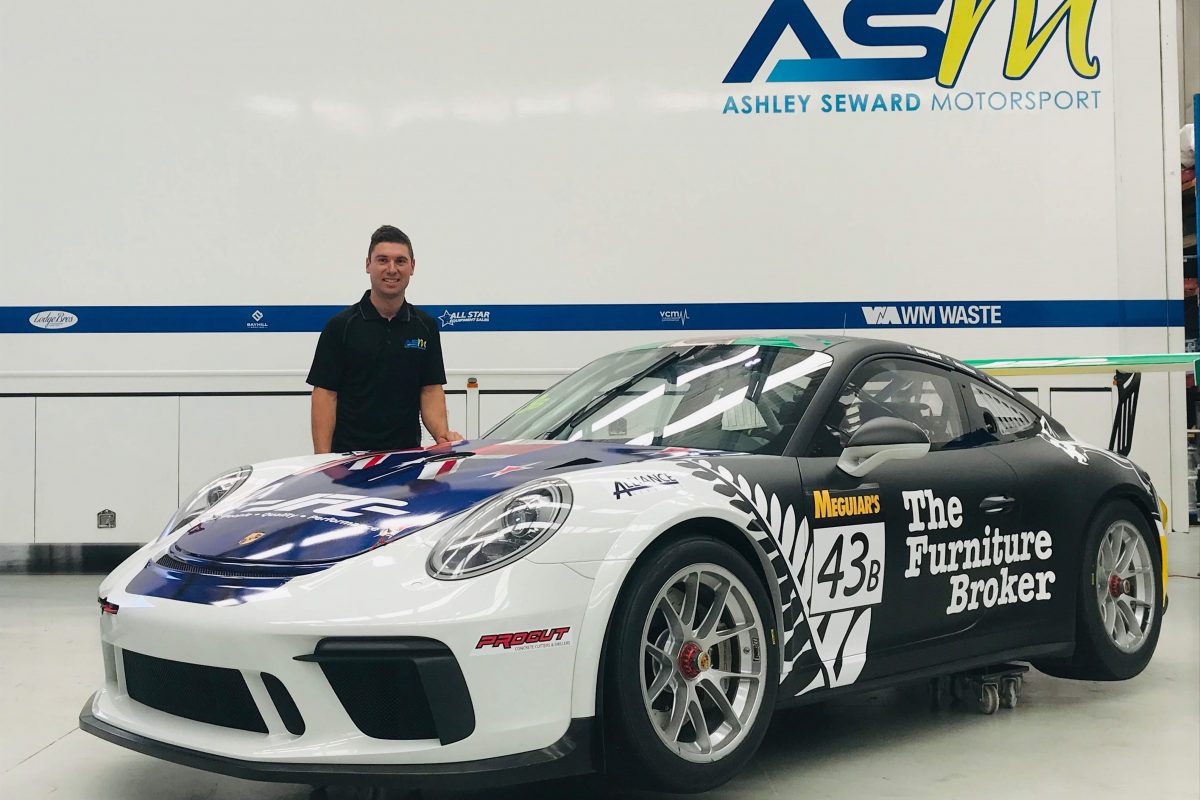