B12H Balance of Performance confirmed for 2019

B12H Balance of Performance confirmed for 2019 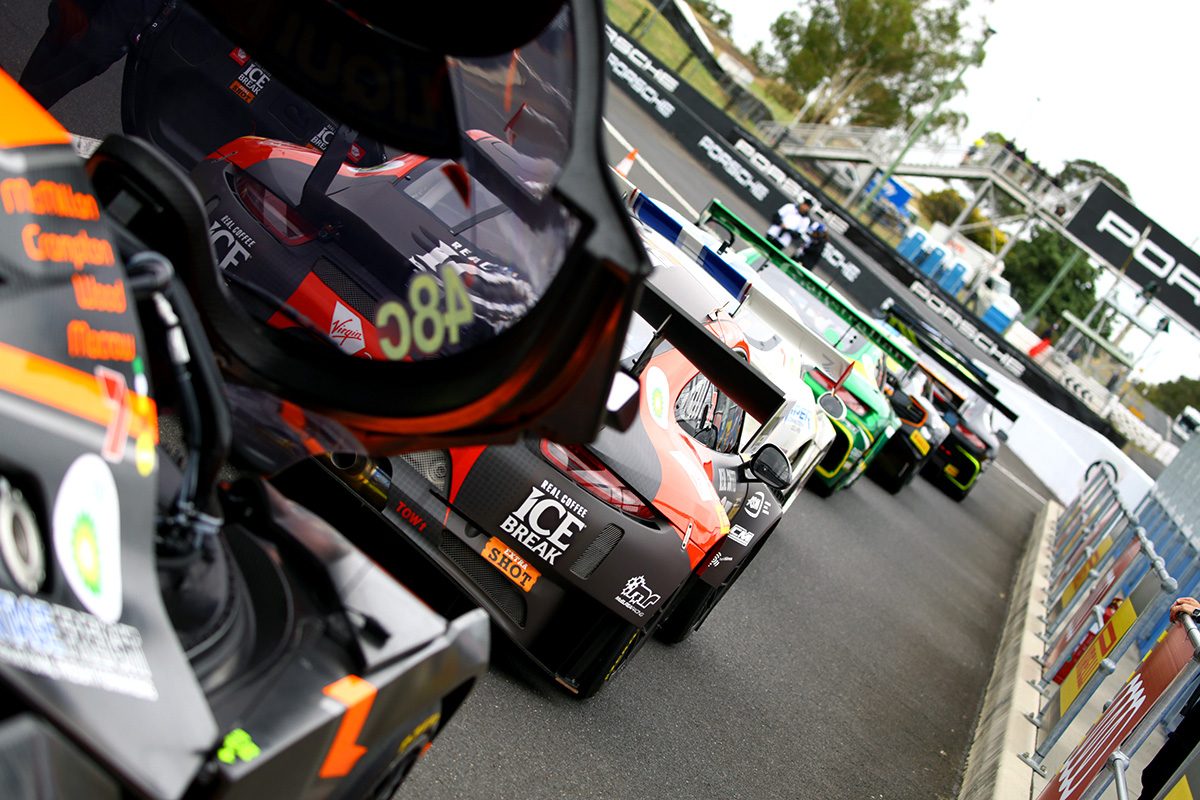 Organisers have confirmed the Balance of Performance regulations which teams will need to adhere to for next weekend’s Liqui-Moly Bathurst 12 Hour.

Balance of Performance is the means with which regulators ensure a degree of parity across a field of GT cars that features a mix of design philosophies.

A combination of methods is used including weight, air and fuel-rig nozzle restrictors, ride heights, and for turbo cars, boost pressure limitations.

The intent is to level the cars out across a race, while maintaining the inherent strengths and weaknesses intrinsic to each design in comparison to its opposition.

It’s standard practice for a revised Balance of Performance to be issued for major events and competitions, with changes not uncommon from one year to the next.

Of note for next weekend’s race is that 50kg of weight has been added to the Audis over the standard homologation, while the Aston Martins will carry an additional 80kg of ballast.

The heaviest car in the field will be the Mercedes-AMG GT3, and the lightest the Porsche 911 GT3 R which comes in at 95 kilograms less than the Mercedes.

Opening practice for the Bathurst 12 Hour field begins next Friday, though action at the event begins on Thursday with support classes on track.