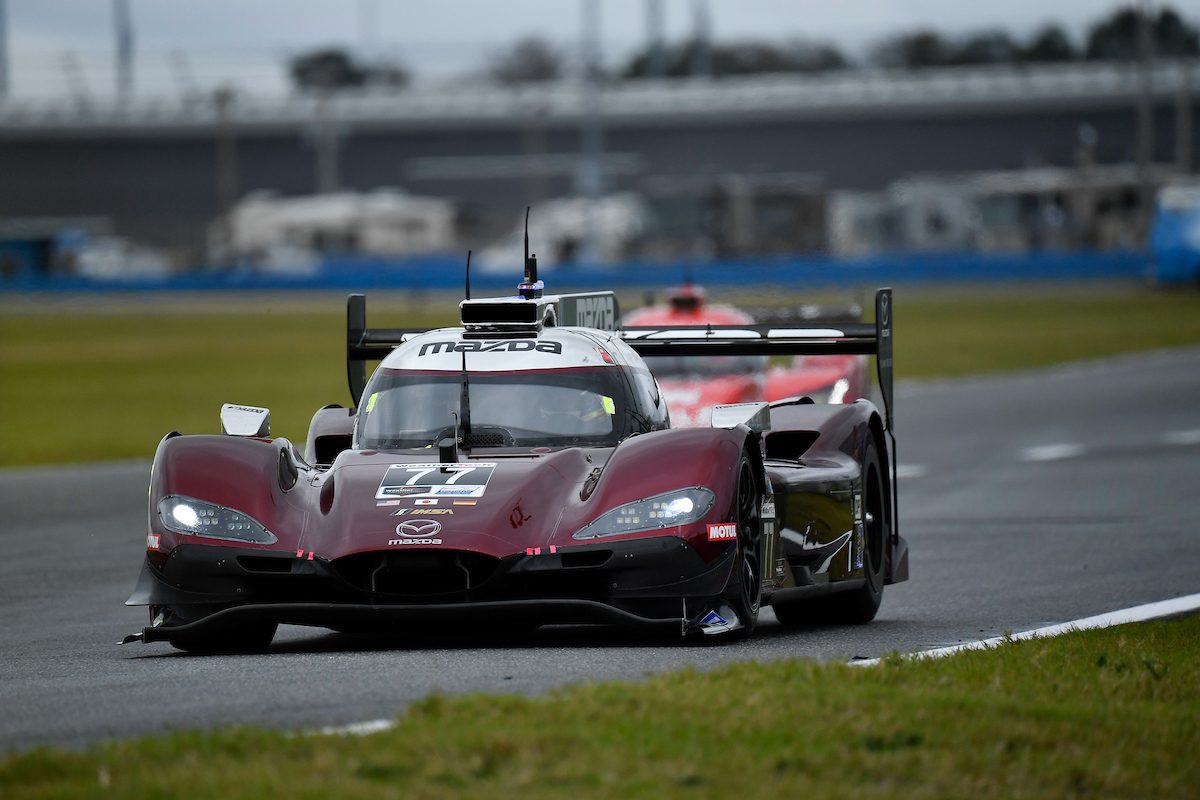 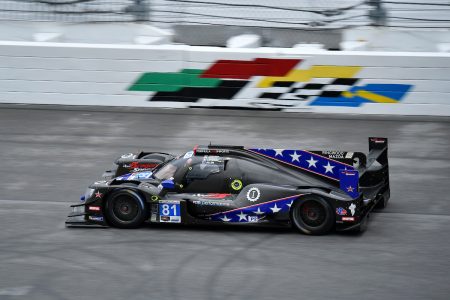 James Allen has taken the LMP2 Class pole in Daytona

Third also went to Penske, with Juan-Pablo Montoya at the wheel but more than four tenths away from Jarvis’ best.

Mazda Team Joest had already unofficially broken the lap record in the Roar Before The 24.

Meanwhile, Allen set a time of 1:35.904s in the LMP2 class session to head the four-car field by half a second over the similar PR1 Mathiasen Motorsports Oreca.

It leaves him as the highest placed of the Australians taking part in the race, with Ryan Briscoe third in GTLM for Chip Ganassi Racing aboard a Ford GT he’ll share with Richard Westbrook and Scott Dixon, which will see them 17th overall.

Sitting out qualifying as John Edwards took the wheel of the BMW M8 GTE he’ll drive, Chaz Mostert will line up 21st on the grid and seventh in class, some seven tenths off the front-running GTLM pace set by Nick Tandy in a Porsche 911 RSR.

The Daytona 24 Hour begins on Saturday afternoon local time, running through until its conclusion on Monday morning Australian time.