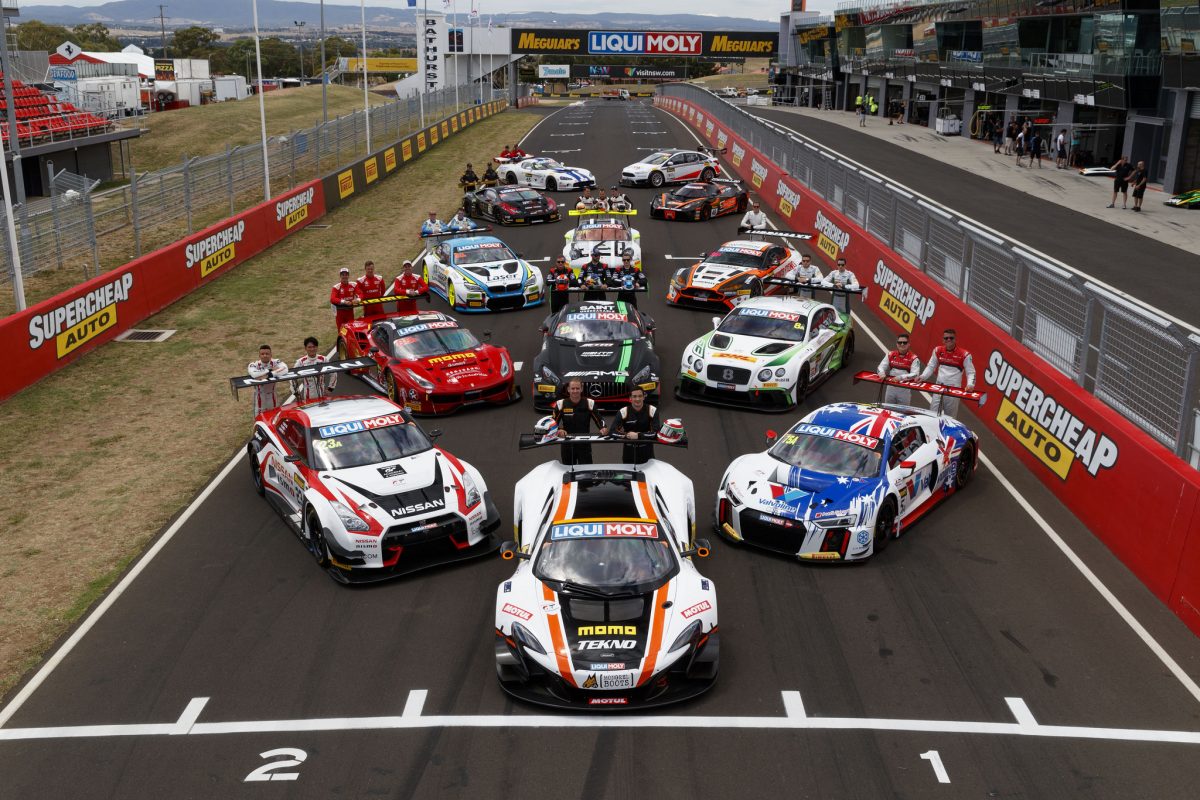 Each of the 10 GT3 models competing in this year’s Liqui-Moly Bathurst 12 Hour will be driven from the circuit to town and back on the day before practice starts.

Billed as ‘Town to Track’, the parade will see cars driven out of the track under police escort after a parade lap of Mount Panorama between support category sessions on the Thursday of the event.

They will be displayed in front of Bathurst Court House (Russell Street) in the centre of the township for an hour before heading back to the race track along the main street (William Street).

The activation is a first for the Bathurst 12 Hour, but emulates the pre-race festivities of the 24 Hours of Spa and 24 Hours of Le Mans, the latter of which also involves in-town scrutineering.

In past years, cars had been lined up in pit lane or assembled on the main straight for the Thursday photo shoot.

“The Liqui-Moly Bathurst 12 Hour continues to grow and the introduction of Town to Track is an exciting new initiative that will bring the excitement of the race to the centre of the city,” said Cr Graeme Hanger, Mayor of Bathurst Regional Council.

“It provides a unique opportunity for race fans to get up close to the racing action in the heart of Bathurst.”

Event Director Kurt Sakzewski added, “This is a great opportunity to showcase the city of Bathurst to a broad audience, and showcase the cars and stars of the Bathurst 12 Hour to the people of the city up close and personal.

“We appreciate the support of New South Wales Police and the team at Council in helping to put this together.

Selected drivers will attend the event and fans are invited to attend.

The list of cars will be confirmed close to the date.

Practice 1 for the Bathurst 12 Hour starts the following day at 0850, for all drivers except Class A Platinum and Gold. 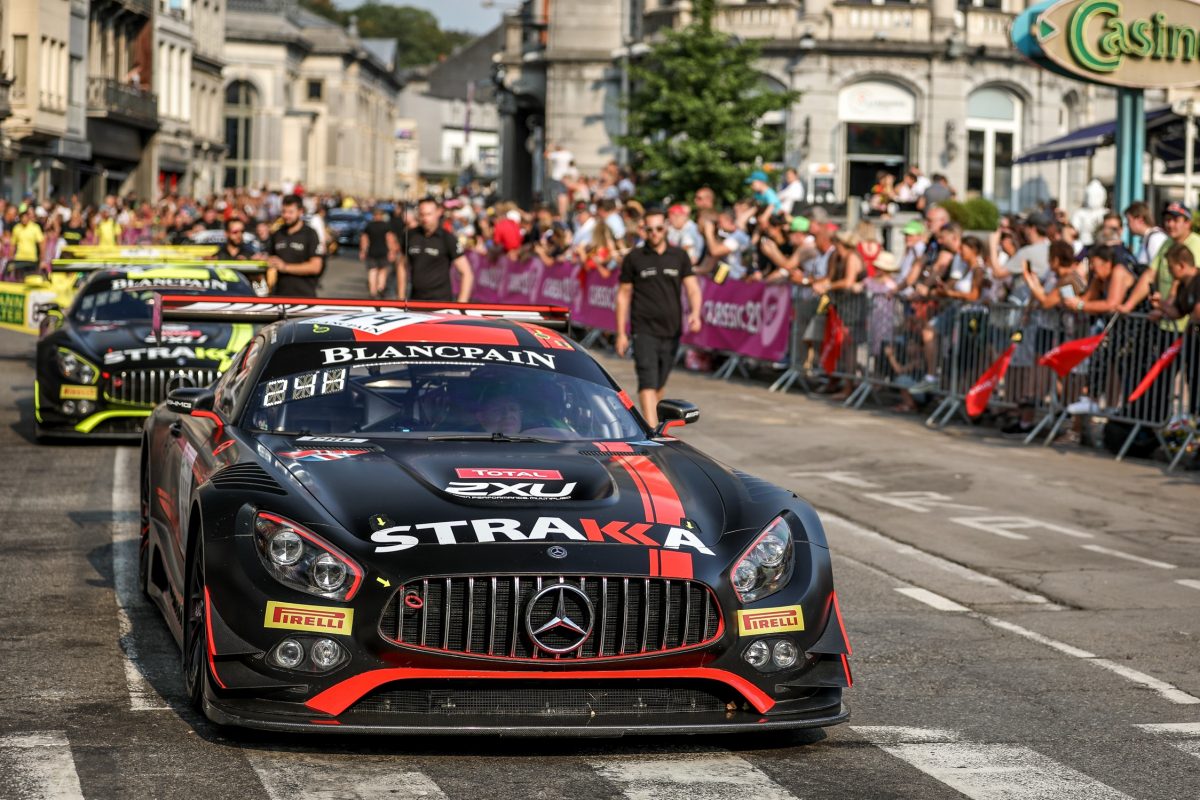