VIDEO: McLaren’s save the date 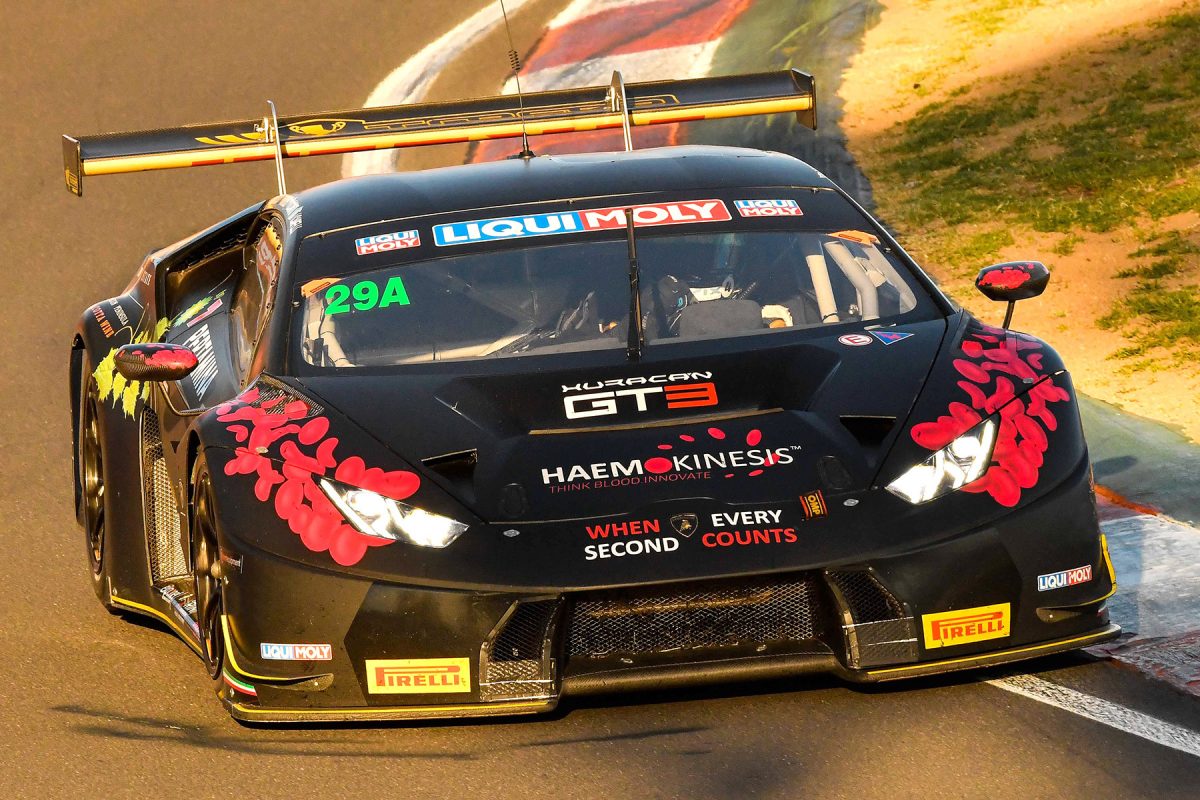 Lamborghini team Trofeo Motorsport has made a late change to its driver line-up for next week’s Liqui-Moly Bathurst 12 Hour.

Millier, however, has now been sidelined from driving duties with an eye to new regulations around driver rankings, and will be replaced in the car by Ben Porter.

“We were looking to carry through with our program from the last two years completely unchanged,” said Manolios.

“It’s a strategy that has worked very well for us, with two top ten finishes in an unmarked car over both years we’ve campaigned the Huracan.

“Sadly a late change to the FIA driver rankings saw us facing a problem with our Pro-Am line-up with Ryan classified as Silver, so we’ve had to relegate him to calling the shots from the garage, which has given us an opportunity to bring Ben into the team.”

Millier is not only a multiple Australian GT Championship race winner but also a mechanic, and Manolios believes his input from the garage will still be a boon to the squad.

“Part of Ryan’s role within the team is to prepare the car, and alongside James Spengler they’re an integral part of the Trofeo Motorsport operation,” he added.

“To have him dedicated to working with the drivers and the engineers to prepare and maintain the car, will actually give us a greater edge, despite the fact we lose his skills behind the wheel.

“I’ve raced against Ben before, and he proved to be quick in the Huracan this year in Asia, so I think he’ll fit in very well.

“Canto was amongst the fastest drivers at Challenge Bathurst last year, and he’s a sensation around the mountain, so he will be the pace-setter, but it’s clear from the Adelaide Motor Festival at the end of last year that Ivan is still very fast, so we’re looking forward to challenging again for a return to the Pro-Am podium.”

The Bathurst 12 Hour field will hit the track for the opening practice sessions on the second day of the event, on Friday, February 1.