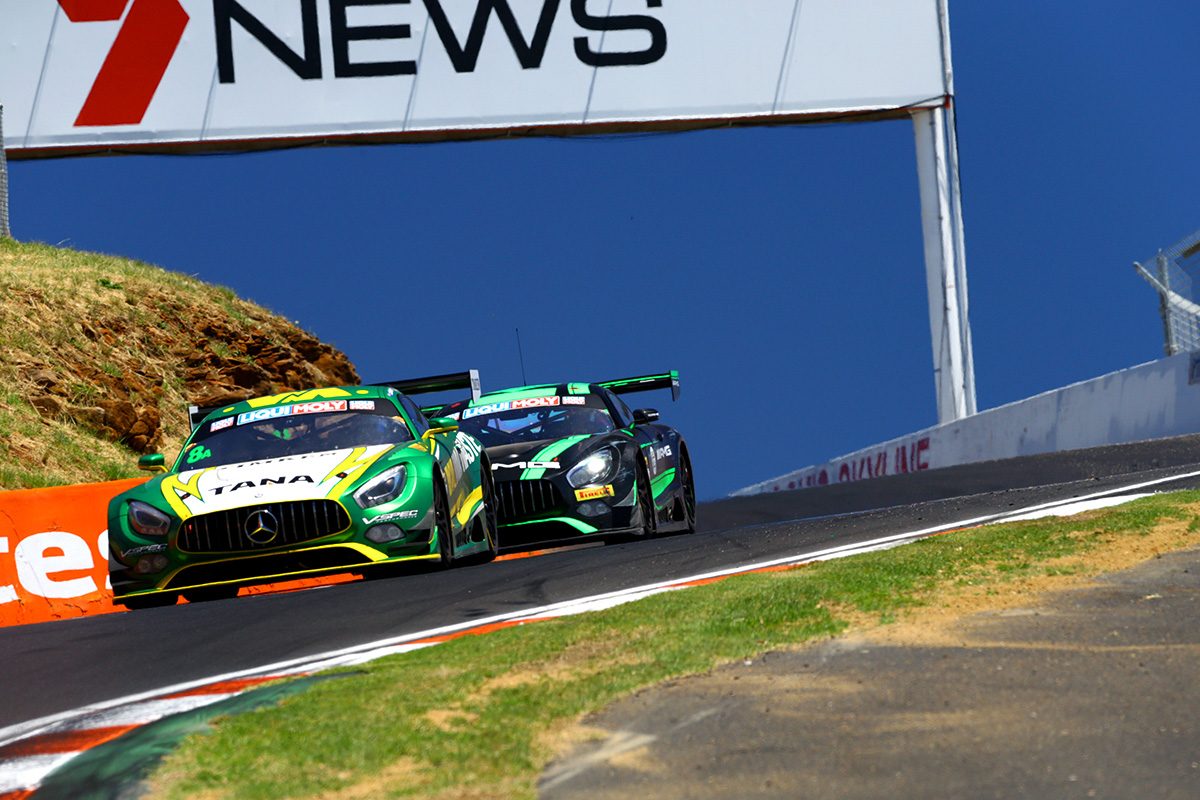 Liqui-Moly Bathurst 12 Hour organisers have confirmed that this year’s race will again be telecast in full in Australia by the Seven Network.

In a deal which represents a continuation of past arrangements, Seven’s coverage will commence with Saturday afternoon’s Pirelli Top 10 Shootout at 1600 local time/AEDT on 7mate.

The race will be live on the same channel all day on Sunday from 0530 AEDT.

Mark Beretta will again host the telecasts, while the commentary line-up of John Hindhaugh, Richard Craill and Jonny Palmer is also the same as in 2018.

In pit lane, Beretta will be joined by Seven’s Alex Hart, Supercars’ Chad Neylon, and Shea Adam, while Briony Ingerson is a new addition as a colour reporter.

The telecast will also be streamed on 7plus in Australia and via the event’s website for overseas markets, while Radio Le Mans will provide live audio commentary of each 12 Hour session.