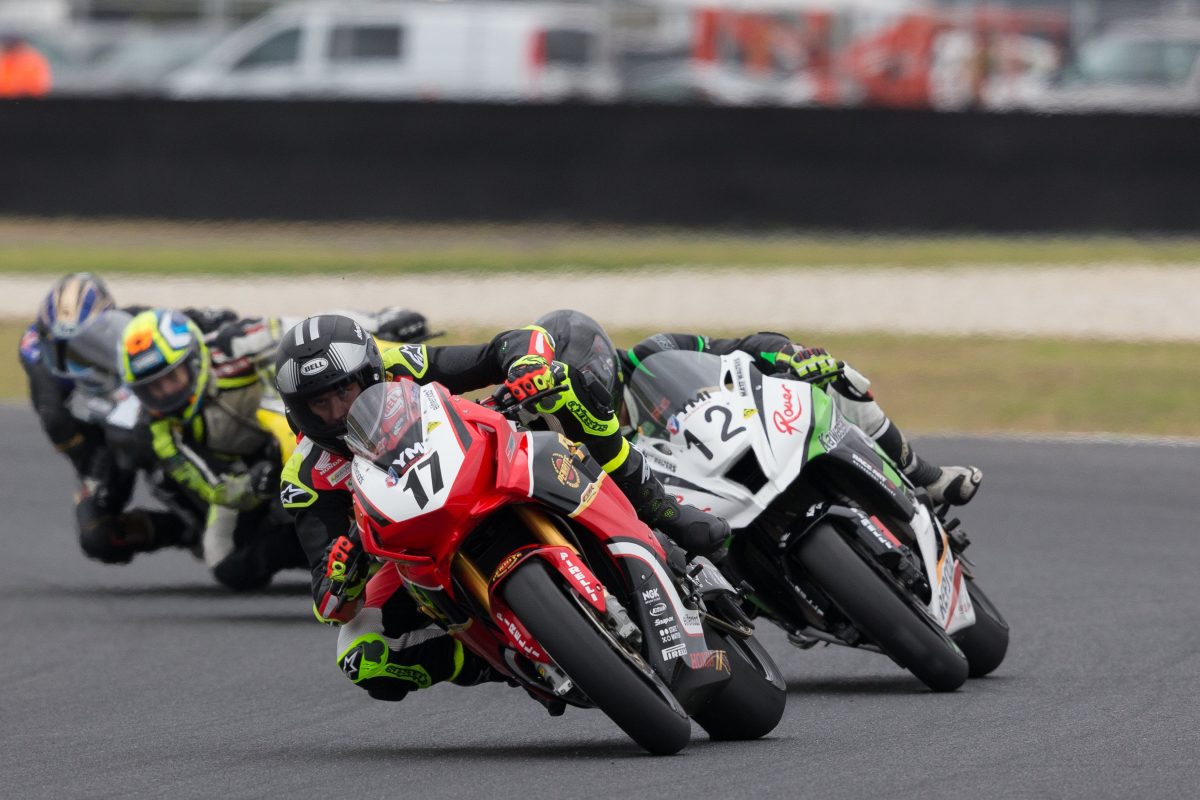 Troy Herfoss, the 2018 Australian Superbike Champion, will make a wildcard start in Round 1 of the 2019 Superbike World Championship at Phillip Island next month.

Herfoss debuted in the world championship in the corresponding event last year, but was a mechanically induced retirement from Race 1 and did not start the second.

“I’m so stoked; over the moon” said the Penrite Honda rider.

“Last year didn’t go as well as I’d hoped so the team are really appreciative that we’ve got another opportunity.

“I’m 100 percent certain we’ll be a lot more competitive this year. Last year we, jumped right in the deep end, (and) tried to build a bike in a very short period of time and with very limited testing.

“Now we’re going to have a bit more of a competitive bike and a bit more knowledge on how the weekend works and hopefully we can get in there and get amongst it.”

Compatriot Tom Toparis will ride as a wildcard in the Supersport World Championship which supports WorldSBK.

The Yamaha Finance Australian Round takes place on February 22-24, while the opening test of 2019 starts tonight (AEDT) at Jerez.