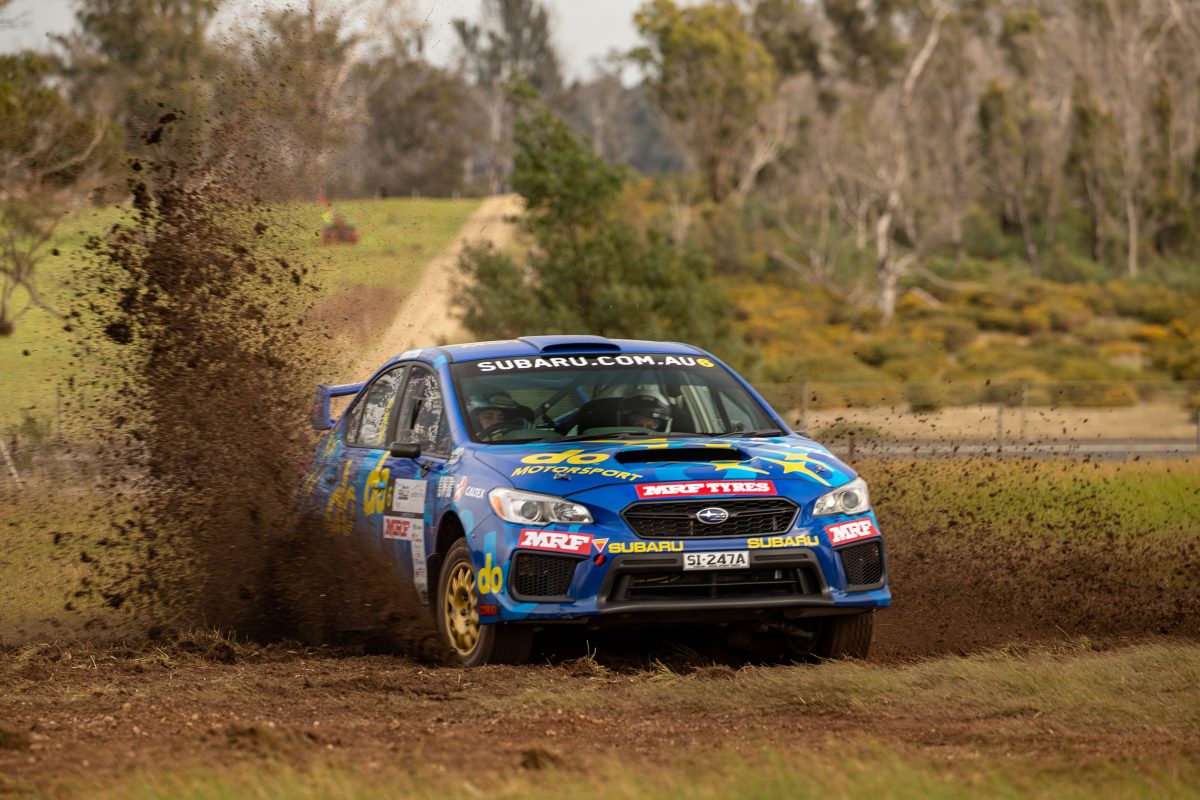 Subaru do Motorsport has confirmed that it will embark on a fourth straight CAMS Australian Rally Championship campaign in 2019 with Molly Taylor again as driver.

Taylor will be joined in the cockpit of the team’s Production Rally Car-class WRX STi by Malcolm Read in a continuation of the partnership which they formed last year.

There is change behind the scenes, however, with Craig Brooks’ Orange Motorsport Engineering to take over preparation of the entry from fellow Tasmanian-based operation Les Walkden Rallying.

Taylor won the championship in the first year of that partnership in 2016, before finishes of second and then fourth in the standings in the last two years.

“We can’t thank Les enough for all that we’ve achieved over the last three years and, of course, winning the championship in our first year, in 2016, was fantastic and will forever remain a highlight of my career,” said Taylor.

“Les and the LWR crew were an integral part of that success and we’ve been privileged to work with them.

“Equally, we look forward to working with Craig and his operation to challenge for the championship in a highly competitive field.

“Tasmanian-based teams have the ingredients to reach the heights, so we’ll be aiming for the stars.”

Subaru Australia Managing Director, Colin Christie added, “We’ve had a fantastic three years with LWR, spearheaded, of course, by Les Walkden, who has brought so much to the sport – and of course Subaru – over several decades.

“We now look forward to continued success with Craig’s team.

“It’s a hugely competitive landscape since the advent of lightweight high-speed AP4 and R5 rally cars in the Championship, but we figure we can give them a good run for their money this year, which will make it a gripping contest all round – great for the series and fans alike.”

The new season gets underway with the Forest Rally based out of Busselton, Western Australia on April 5-7.