Jorge Lorenzo ruled out of Sepang test after surgery

Jorge Lorenzo ruled out of Sepang test after surgery 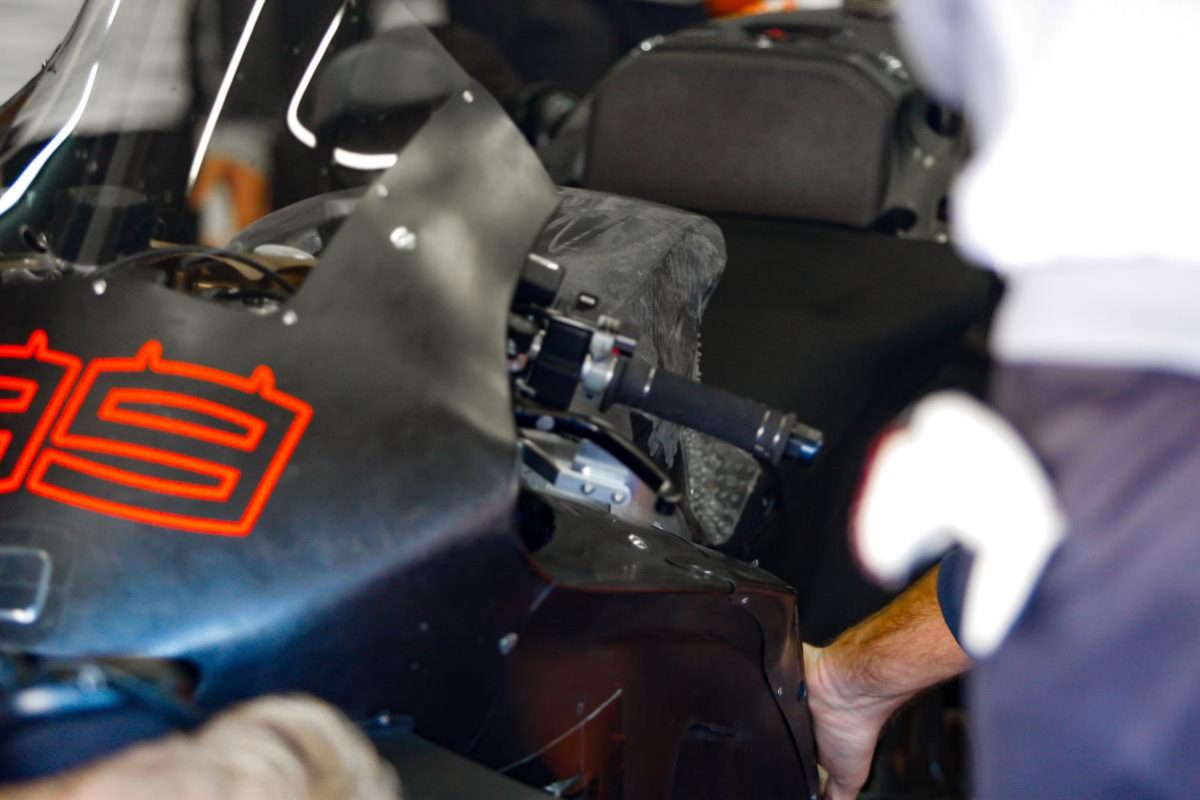 Jorge Lorenzo will not ride in the first full test of 2019 pic: MotoGP.com

Jorge Lorenzo will miss the first full MotoGP test of 2019 at Sepang after surgery on his fractured left wrist.

Lorenzo was found to have broken the scaphoid in his left hand after presenting himself to hospital in Verona on the weekend.

The Repsol Honda rider has now undergone surgery and will sit out the official test scheduled for February 6-8.

The following test in Qatar has been targeted for his return.

“Lorenzo elected to have surgery on the injury, a titanium screw inserted via a minimally invasive technique,” read a statement from the team, in part.

“He will remain in hospital for 24 hours for further observation. Four days rest will give the injury sufficient time to heal from the operation and physiotherapy can then begin.

“Due to the nature of the injury, Jorge Lorenzo and the Repsol Honda Team have elected for Lorenzo to miss the Sepang Test to focus fully on his recovery.

Honda Racing Corporation has confirmed that Lorenzo will nevertheless be present in Madrid on Wednesday.

Track activity resumes with a shakedown test at Sepang on February 1-3.