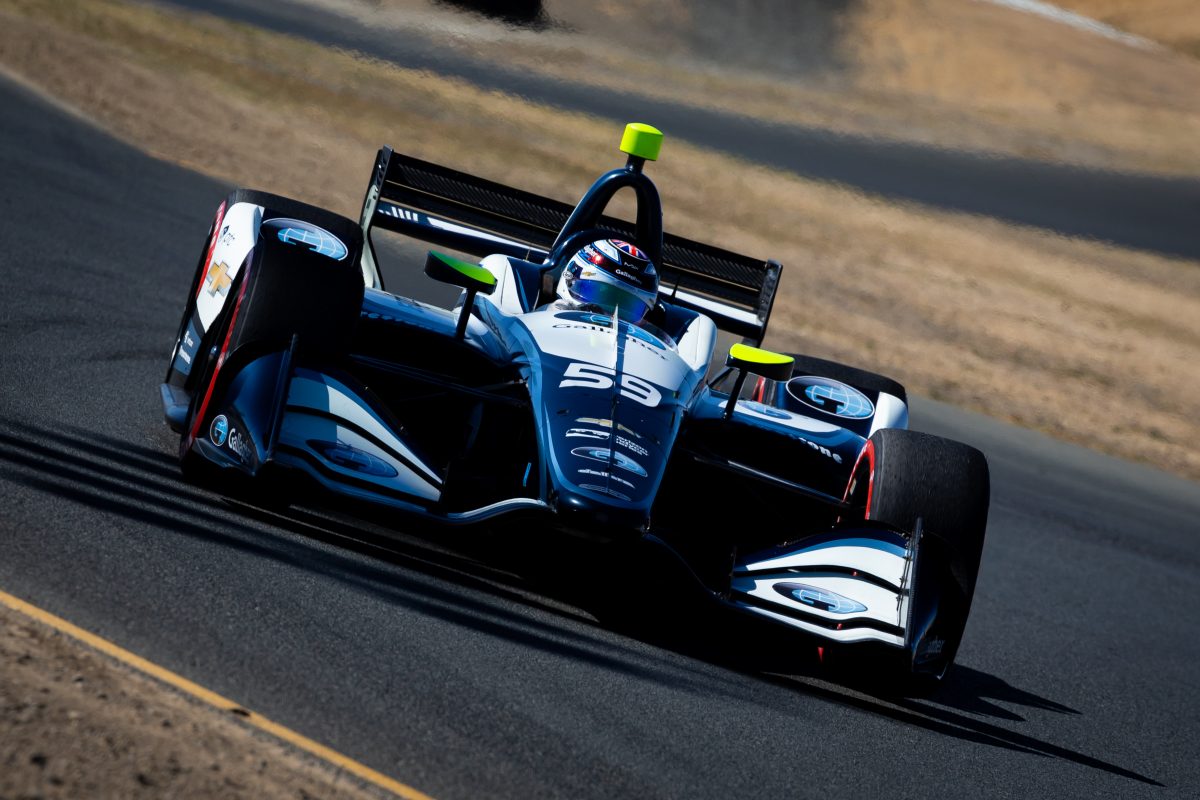 Carlin has confirmed that Max Chilton will remain with the team for a second full NTT IndyCar Series season, while Charlie Kimball steps back to a part-time drive.

Carlin debuted in IndyCar last year, with both Chilton and Kimball moving across from Chip Ganassi Racing.

Chilton’s #59 entry will again be backed primarily by Gallagher, while Kimball retains the sponsorship of Novo Nordisk for Car #23.

“We’re very happy that we kept both drivers and both sponsors for the second year,” said team principal Trevor Carlin.

“We’re very pleased that Gallagher has shown faith in us and realized the potential of the team, even though we didn’t really show it properly last year. They believe in us and they have confidence in us going forward.

“The same goes for Novo Nordisk and their long-time support for Charlie – it’s been such a privilege for us to become a part of their 11-year relationship.

“We’re one of the first new teams in a long, long time that has entered IndyCar and done a full season with two cars and to carry both of those drivers forward for a second season. We’re pretty proud of that.”

Kimball’s exact program for 2019 has not been announced, nor the driver(s) that will take over the seat for the other races of the season.