Campbell to be guided by World Endurance Champion at B12H

Campbell to be guided by World Endurance Champion at B12H 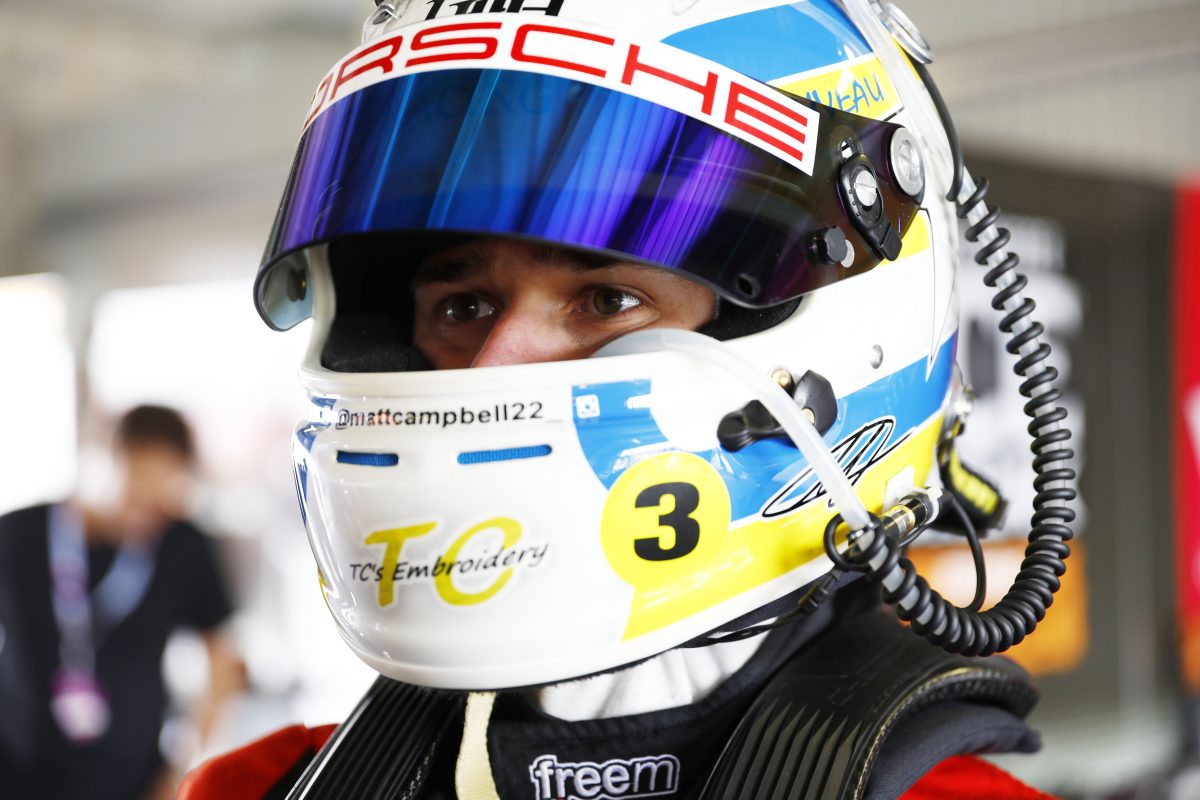 Matt Campbell is eagerly anticipating the chance to work under Earl Bamber when the World Endurance Champion serves as team manager for Porsche’s factory assault on the Bathurst 12 Hour.

Campbell has been called up to drive one of two factory entries for the duration of the Intercontinental GT Challenge (IGTC), which starts at Mount Panorama.

The Porsche Young Professional will share the #912 911 GT3 R with Dirk Werner and Dennis Olsen, while the sister Car #911 will be piloted by Romain Dumas, Sven Muller, and Mathieu Jaminet.

Porsche’s Bathurst effort will be run by Earl Bamber Motorsport and Bamber himself will watch on from the garage as team manager.

The New Zealander is unusually qualified for the role as the 2017 World Endurance Champion and two-times 24 Hours of Le Mans winner, experience which 23-year-old Campbell is keen to tap into.

“Because of potential time and logistics issues with other series that Porsche is competing in, the Intercontinental GT Challenge entries are being managed by regional factory-approved teams, assisted by Porsche’s own Manthey-Racing engineers,” the Queenslander explained.

“At Bathurst, Earl Bamber effectively is stepping out of the driver’s seat to manage the team, so to have a World Endurance Champion, two-time Le Mans winner and experienced Bathurst 12 Hour competitor running things is a major plus for us.”

Campbell is no stranger to Mount Panorama, even in GT3-specification Porsche machinery.

For the preceding two years, he drove the privately-entered Competition Motorsports car, walking away with a second outright in 2017 and a second in the Pro-Am class in 2018.

Since the last Bathurst 12 Hour, he has also become a Le Mans class winner with Dempsey-Proton Racing.

“Driving a factory-supported Porsche in the full Intercontinental GT Challenge is another milestone step for me and I really want to make the most of the opportunity,” said Campbell.

“We have a car with the potential of winning and the right team behind us – all we need this year is a little luck with the traffic and flags.

“We have been strong every other year and our ambitions are the same. This year in a factory-backed car, I’m in an even better position to go for an outright win.

“Having said that, a win at Bathurst in my home race in a factory-backed Porsche would be very special.”

While Bamber will not be driving, the liveries of his team’s two Porsches are distinctively New Zealand with Silver Ferns emblazoned on the sides. 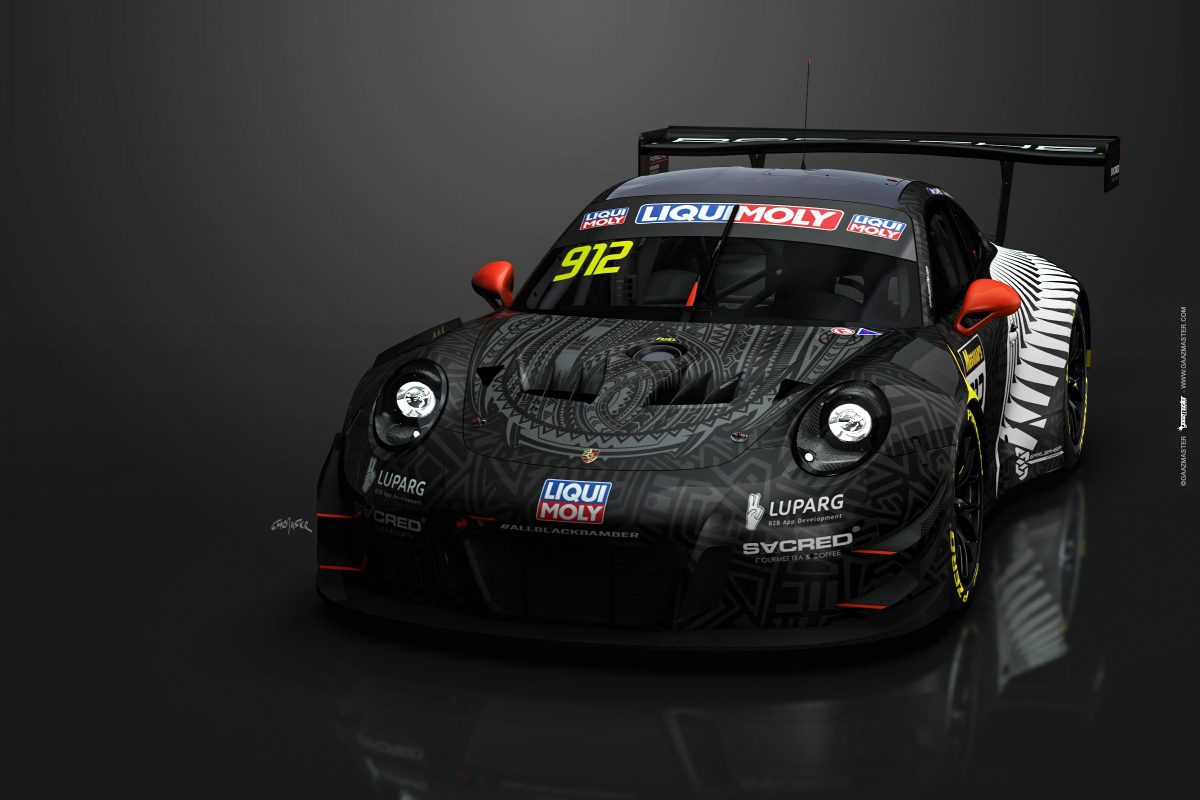 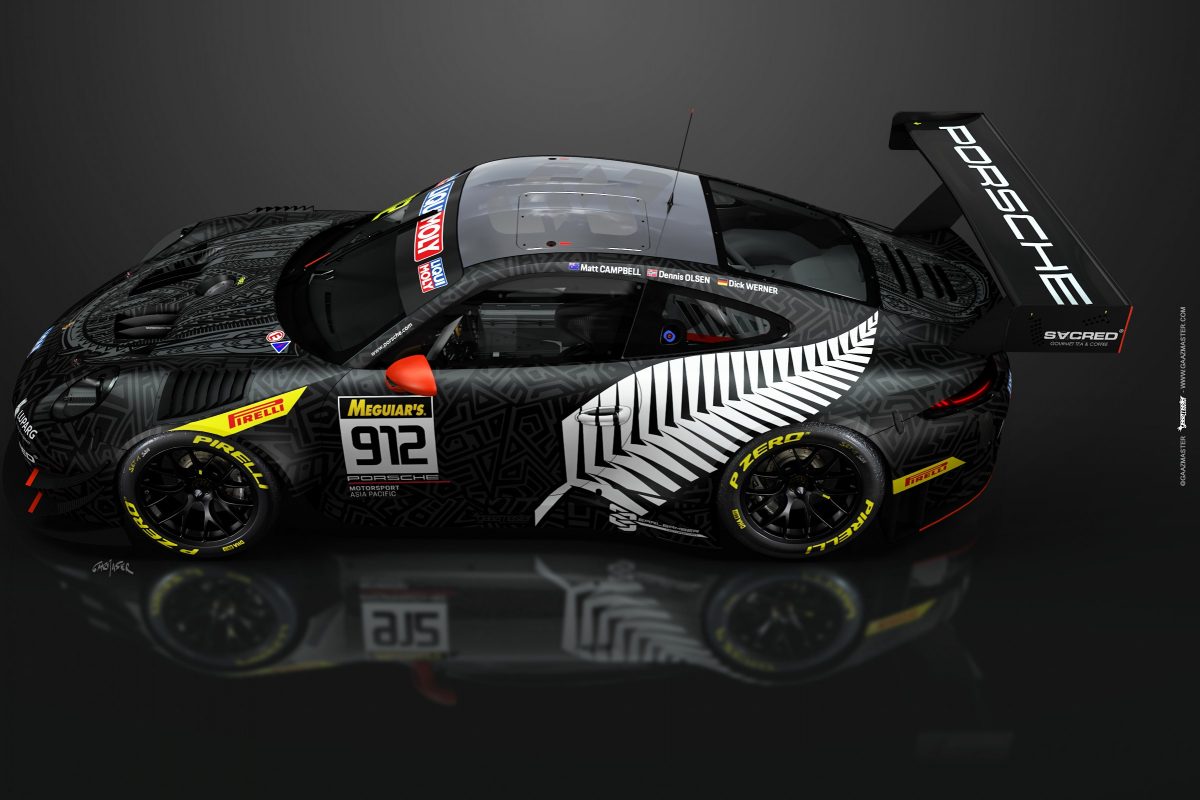