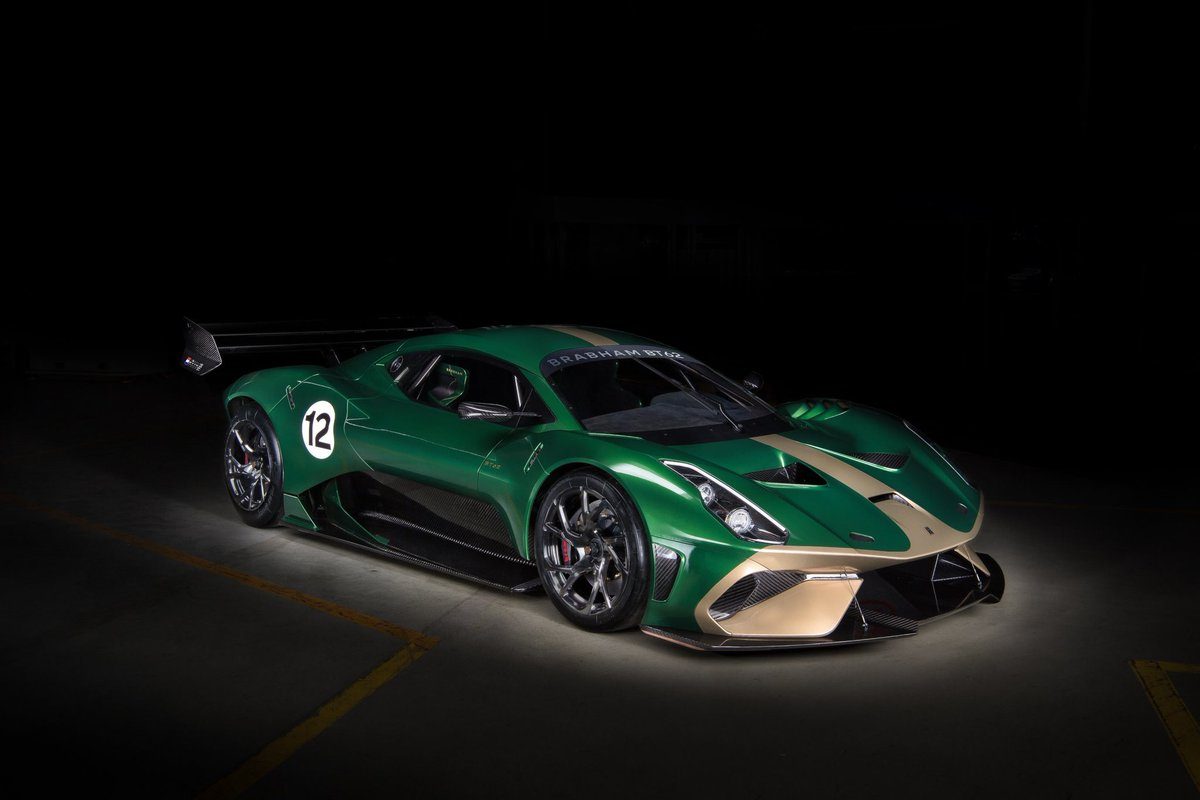 The Brabham BT62 will make its first laps of Mount Panorama in demonstration runs at the 2019 Liqui-Moly Bathurst 12 Hour.

The Adelaide-built sportscar will also be placed on display during the event, similar to plans for its appearance at the Superloop Adelaide 500 four weeks later.

“The iconic track has so much racing history and is held in such high regard all around the world.

“My father, Sir Jack Brabham, won the Bathurst 100 mile race back in 1960, including being clocked at 157mph down Conrod Straight, so we’ve seen success here over a number generations.”

Released as a track day car, the BT62 is now being offered as a road car version in select markets (including Australia in the future) and is set to be developed into a race car for the 2021/22 FIA World Endurance Championship.