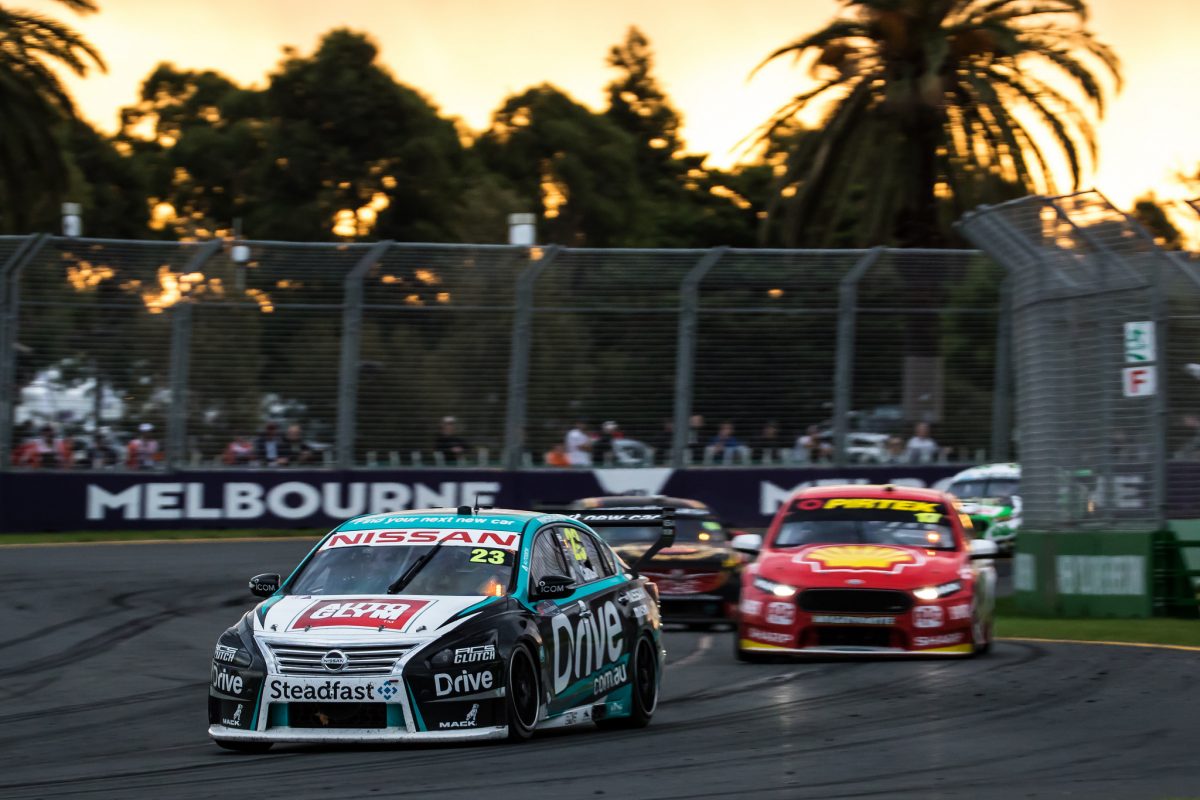 Albert Park will host the 1000th ATCC and Supercars race

The landmark occasion will arrive at the Albert Park event which will host the second round of the 2019 Supercars Championship from March 14-17 and boast a new naming rights sponsor in Beaurepaires.

Four races will be held including a pair of 25-lap single pit stop races across Friday and Saturday, and two 13-lap sprints on Saturday and Sunday afternoon.

The Saturday sprint race will mark the 1000th championship race.

The inaugural ATCC in 1960 consisted of a single race at at the Gnoo Blas circuit in New South Wales on February 1 and was won by David McKay in a Jaguar.

“The Virgin Australia Supercars Championship is regarded as the best touring car championship in the world and it is a testament to this reputation that it now celebrates its 1000th race,” said Australian Grand Prix Corporation CEO Andrew Westacott.

“We are proud to be the host for this incredible milestone and delighted to have the support of Beaurepaires as naming-rights partner of our round of the Supercars championship.

“The Beaurepaires Melbourne 400 is a fitting stage to celebrate this milestone when the world’s attention is on Albert Park for the opening round of the Formula  season and we look forward to playing host for this historical moment in Australian motorsport.”

The 2019 Supercars Championship will begin at the Superloop Adelaide 500 from February 28-March 3.