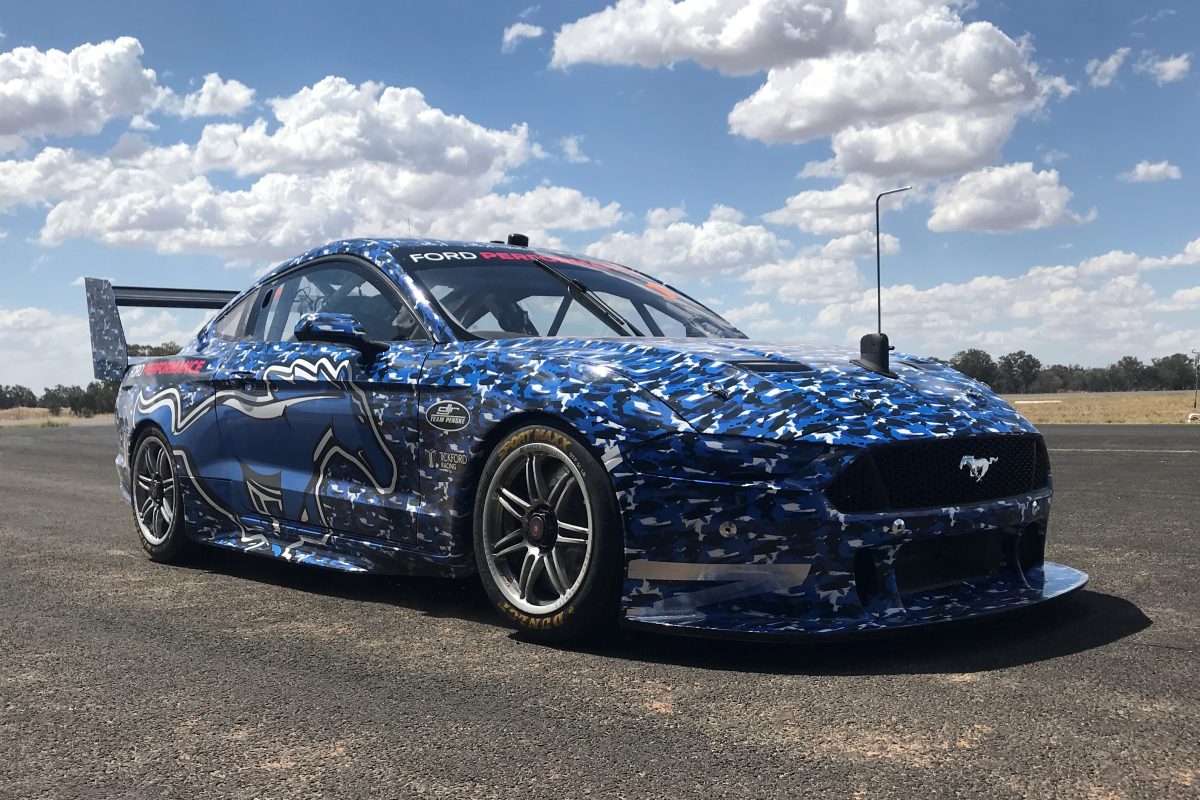 Shell V-Power Racing has confirmed plans for its highly anticipated launch of its 2019 Ford Mustang that will contest the new Supercars campaign.

The launch will offer the first chance to see Ford’s new Supercars weapon in a full race livery following the car’s reveal in a testing camouflage paint scheme in November last year.

That reveal sparked a mixed review from fans although team owners and drivers expect spectators to warm to the car’s look once it is displayed in race colours.

After successfully undergoing homologation tests in November, the team is set to conduct its first pre-season test with the car at Phillip Island on February 14.

McLaughlin is expected to complete a shakedown of his new Mustang chassis in the week prior to the launch.