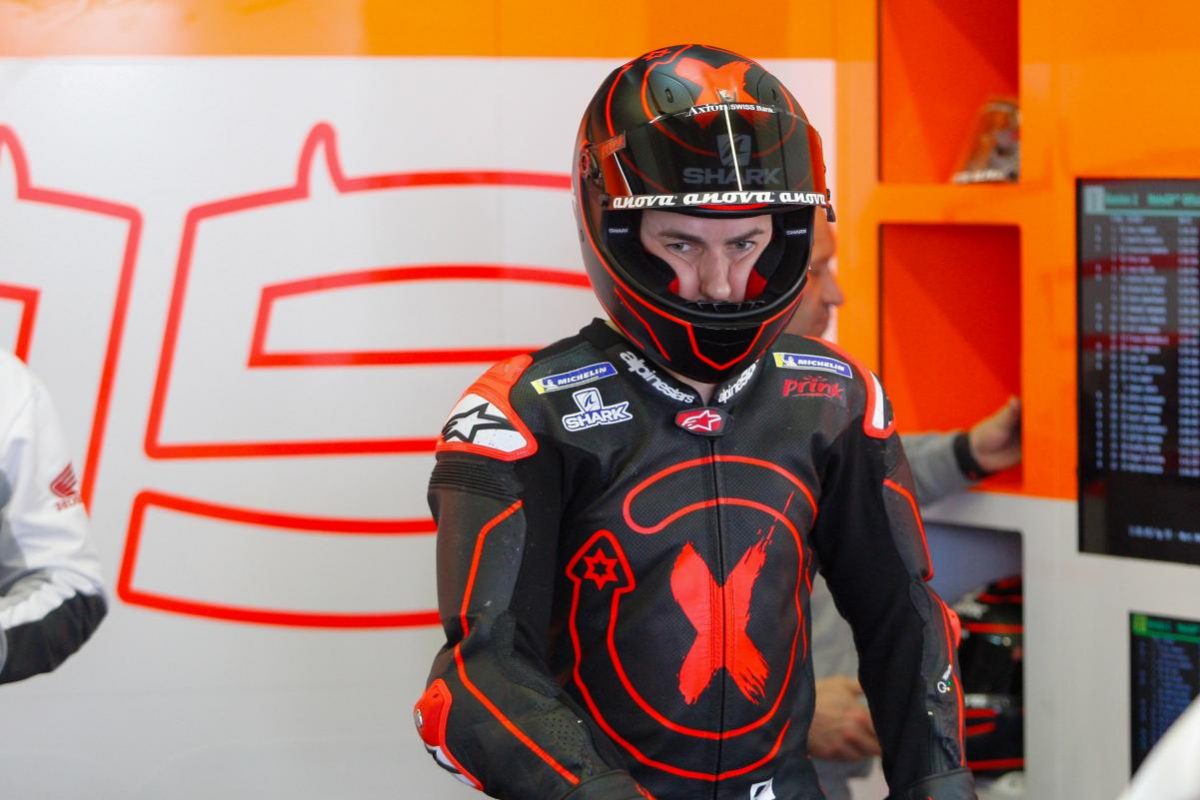 According to the Repsol Honda Team, Lorenzo broke the scaphoid in his left wrist during pre-season training in Italy.

He is due for surgery on January 21 (local time) “after additional checks,” read a tweet from the team.

According to local newspaper Il Corriere del Venetto, Lorenzo had presented to the emergency department of a hospital in Verona on Saturday afternoon with pain in his left hand.

The 31-year-old missed the four races preceding last year’s final round in Valencia after a big spill in practice in Thailand which saw him break his left wrist.

He underwent surgery for that injury in late October and was under the knife again in December for a procedure on his right foot.

Between then, however, Lorenzo did race in Valencia and partake in post-season testing for Honda at the Circuit Ricardo Tormo and also Jerez.

His new team-mate, Marc Marquez, was also in the operating room last month to address his left shoulder, which had been dislocating with increasing regularity.

Repsol Honda will launch its season in Madrid on Wednesday.

Bikes are back on track in Sepang for a shakedown on February 1-3 and a full test on February 6-8.

There is no word yet on whether Lorenzo is expected to be fit for the latter.

Unfortunately @lorenzo99 has sustained a fracture to the left scaphoid while training in Italy.

He will undergo surgery tomorrow (Jan 21) after additional checks.