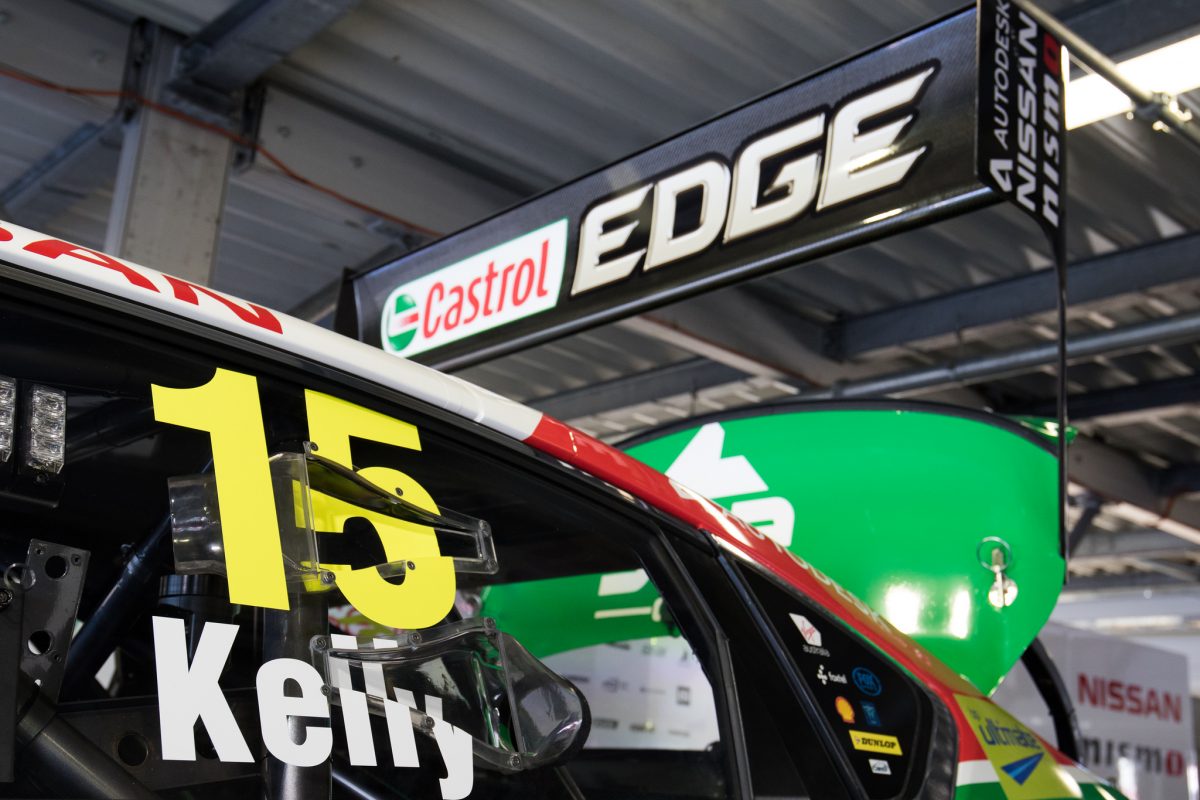 Racing numbers have been a hot topic in the 2018/19 Supercars off-season, particularly the future of two of the championship’s iconic numbers.

While ultimately just a formal means of distinguishing one car from another for timing and officiating purposes, some teams and drivers clearly place great significance in their numerical identities.

Fans do too, if the response to recent Speedcafe.com stories are any guide.

A non-change was also big news, when new champion Scott McLaughlin confirmed that he would in fact keep Dick Johnson’s trademark #17 for 2019.

Here, Speedcafe.com presents a modern history of the competition numbers which are used, or not, in the Virgin Australia Supercars Championship. 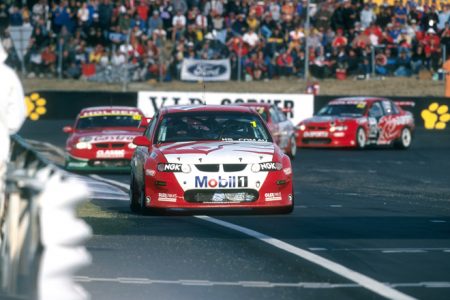 Walkinshaw Andretti United’s numbers hark back to the then-Holden Racing Team’s period of dominance at the turn of the century.

Upon Lowndes’ second championship win in 1998, HRT took up #1 and the Holden Young Lions’ #2 for him and Mark Skaife for the following season.

Skaife, for what it’s worth, had used #50 in reference to Peter Brock’s #05 in his first full season at the factory team.

When Skaife was dethroned by Marcos Ambrose in 2003, he took over #2 from then team-mate Todd Kelly, who was given double-two.

Those numbers have stuck ever since, but for when Garth Tander brought across the #1 he earned at the HSV Dealer Team for 2008, when James Courtney did the same from Dick Johnson Racing in 2011, in and last year’s use of #25 to mark the anniversary of Mobil 1’s sponsorship of the team. 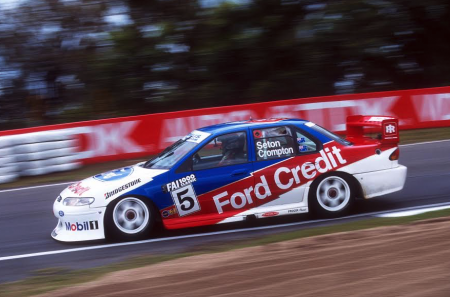 While GSR was back to a single-car team in 2002 as Ford Credit Racing, Ford Performance Racing used #5, #6, and initially #19 (then #7 when it became available) for its debut season.

#55 was the original Rod Nash Racing (RNR) number, used on and off including when Tony D’Alberto Racing leased the REC in 2008 and 2009, and conveniently fits with one of Tickford’s original numbers. 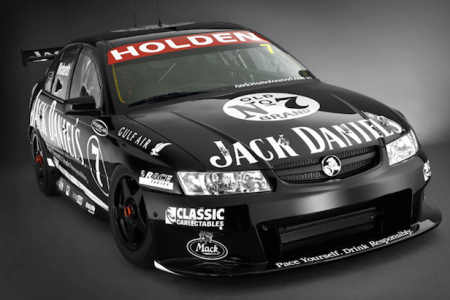 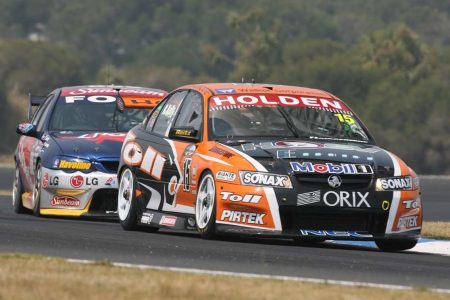 Kelly Racing retains a number from each of the teams from which it was formed in 2009, Perkins Engineering and the HSV Dealer Team.

#7 came from the former, which ran it with a customer RNR Commodore in 2004 and 2005 then took over the number altogether in a nod to its new Jack Daniel’s sponsorship in 2006 (which carried over to Kelly Racing in 2009).

#15 dates back to the days of then-Tom Walkinshaw Racing offshoot Kmart Racing, which became HSVDT.

While Simona De Silvestro chose her preferred #78 when she commenced life as a full-time Supercars driver in 2017, the #23 which Michael Caruso raced under is a Nissan factory number (‘ni’ is Japanese for ‘two’ and ‘san’ for ‘three’).

#360 was brought back when Kelly ran the Supergirls wildcard at the 2016 Supercheap Auto Bathurst 1000 in reference to sponsorship from Nikon.

With #23 relinquished to 23Red, we know that at least one Altima will be renumbered this year.

Should the out-of-contract Caruso stay, he may well revert to the #10 that he used at the 2015 SuperTest before switching to #23 from Race 1 in Adelaide.

Garry Jacobson is believed to be in the frame for the seat as well, which leads to some intrigue as to what number he would have.

The 2016 Super2 Series winner has used standard team numbers all through his time in the second tier and also in his two years at Sonic Motor Racing in Formula Ford. In the 2010 Formula Ford season, he raced Car #55 at CAMS Rising Stars Racing, a number already taken by Tickford. 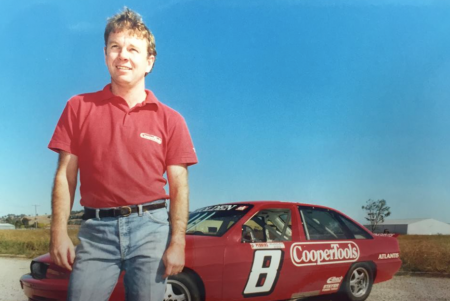 Brad Jones Racing’s #8 comes from its AUSCAR days, when Brad Jones and the team enjoyed great success, as celebrated in the 2017 retro round. The team has used it in Supercars since it became available in 2009 with the demise of WPS Racing, which acquired #8 through the purchase of a Perkins REC.

Of BJR’s other own entry, Jones opted to jettison #21 for #14 in 2006 in a bid to cast off the bad luck which seemed to have become associated with his original Supercars number.

#21 made a comeback in 2010, however, when Jason Bright placed the Britek REC with the team, and has stuck even when Bright took the REC to Tickford and Tim Blanchard bought the Super Black REC to take its place at Albury. 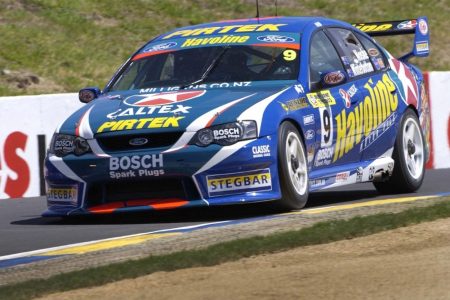 Having inherited Stone Brothers Racing’s #4 and #9, Erebus Motorsport saw that those two numbers went from Ford to Mercedes-AMG to Holden in the space of just five years.

#9 remains, winning the Bathurst 1000 in 2017, but when Erebus wanted a fresh start at the beginning of that season it was #99 that team owner Betty Klimenko preferred.

Tomorrow: Part 2: The rest of the field