Smith drives away with opening race win at Teretonga

Smith drives away with opening race win at Teretonga 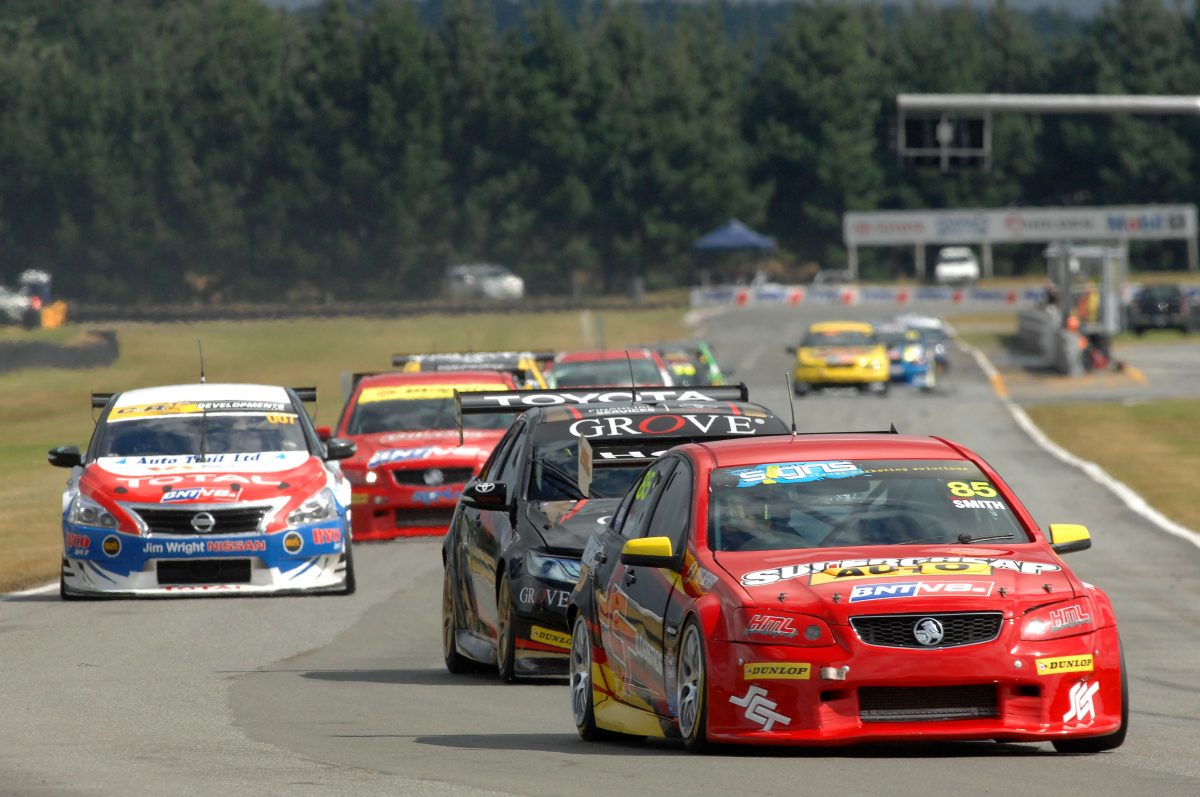 Jack Smith has kept up his dominance in the BNT V8s Championship with a straightforward win in Race 1 at Teretonga Park.

Smith and Grove started on the front row and while the latter tried to go with the pole-sitter through the first corner, leaving him slightly vulnerable to an attack from third-placed Ross, they exited the complex as per grid positions.

That was to be Smith’s only challenge as he broke the lap record in the #85 Hamilton Motorsports Commodore on his way to a fourth consecutive race win.

Hughes was later in the pits with a technical problem in the #84 Hamilton Motorsports Commodore, in a race run in relative sunshine after rain earlier in the day.

“The track was a lot dryer than we thought it was going to be,” said Smith.

“Before the race we were tossing up whether it was going to be slicks or wets, but it was definitely slicks, it was about as dry as you could get.

“The car felt amazing and we just pulled away from the start and won the race.

“Brenton hung in there for a few laps, I thought he was quite quick at the start.

“We ran green tyres, and as they got up to temperature we found some pace and were able to pull away.”

Class Two went the way of Matt Podjursky thanks to a moment from Justin Ashwell at the Elbow late in the race.

Round 4 continues with two more races tomorrow in Invercargill.