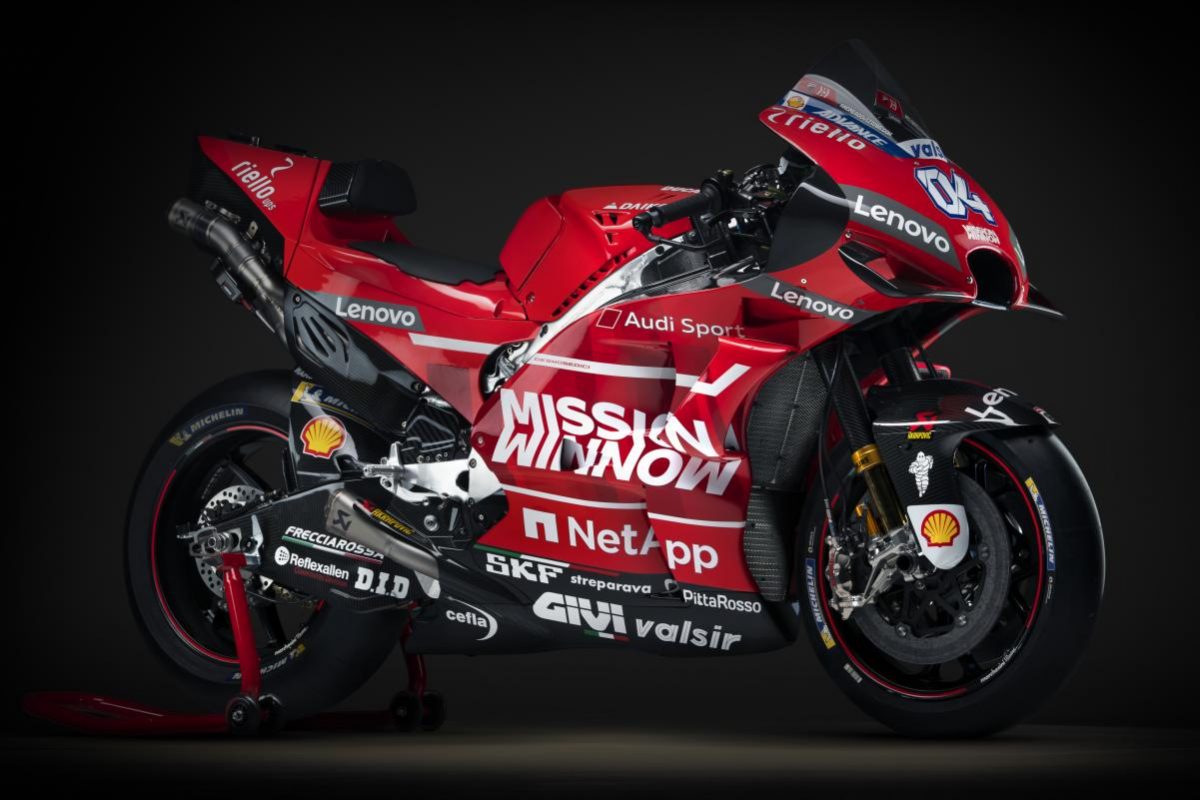 The factory Ducati team has unveiled a new look for its MotoGP machines for 2019.

As such, the team’s official name is now ‘Mission Winnow Ducati Team’, while its bikes also feature signage from parent company Audi.

Andrea Dovizioso, runner-up for the last two years, will be joined by new team-mate Danilo Petrucci this year.

On-track action for 2019 starts on February 1 with the three-day Sepang shakedown. 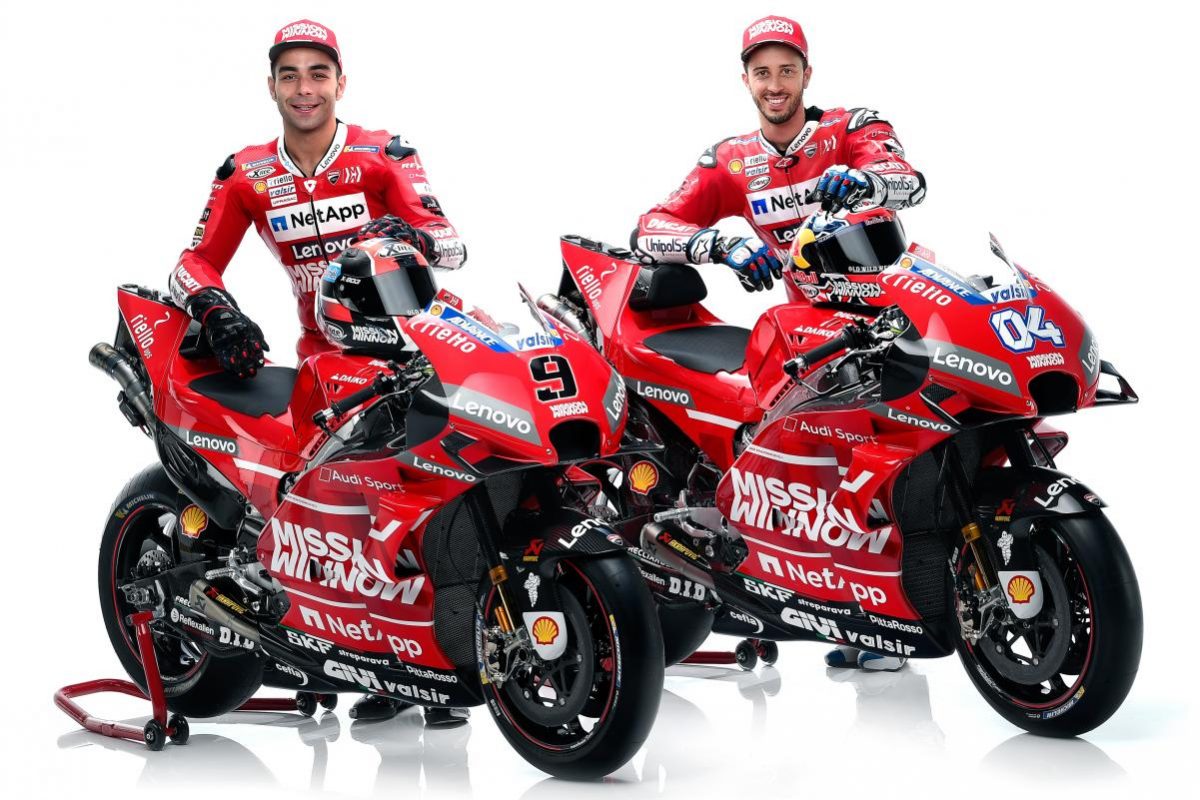 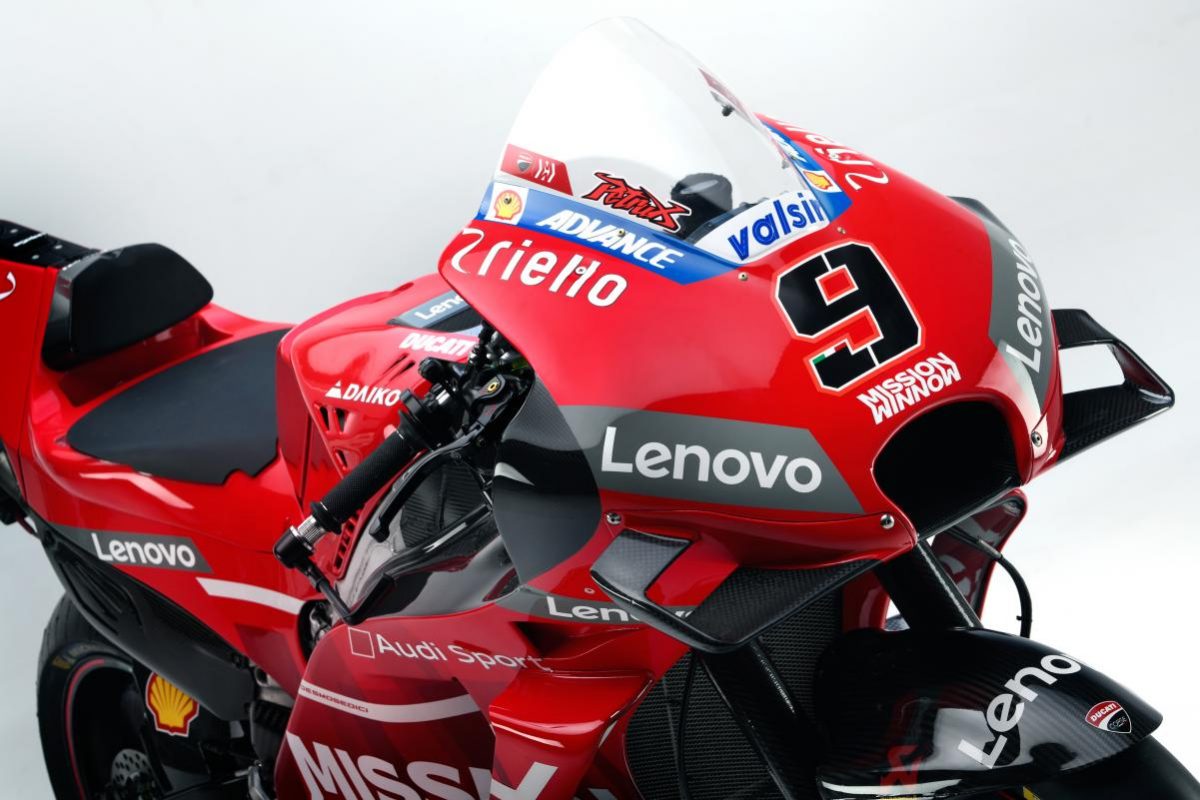