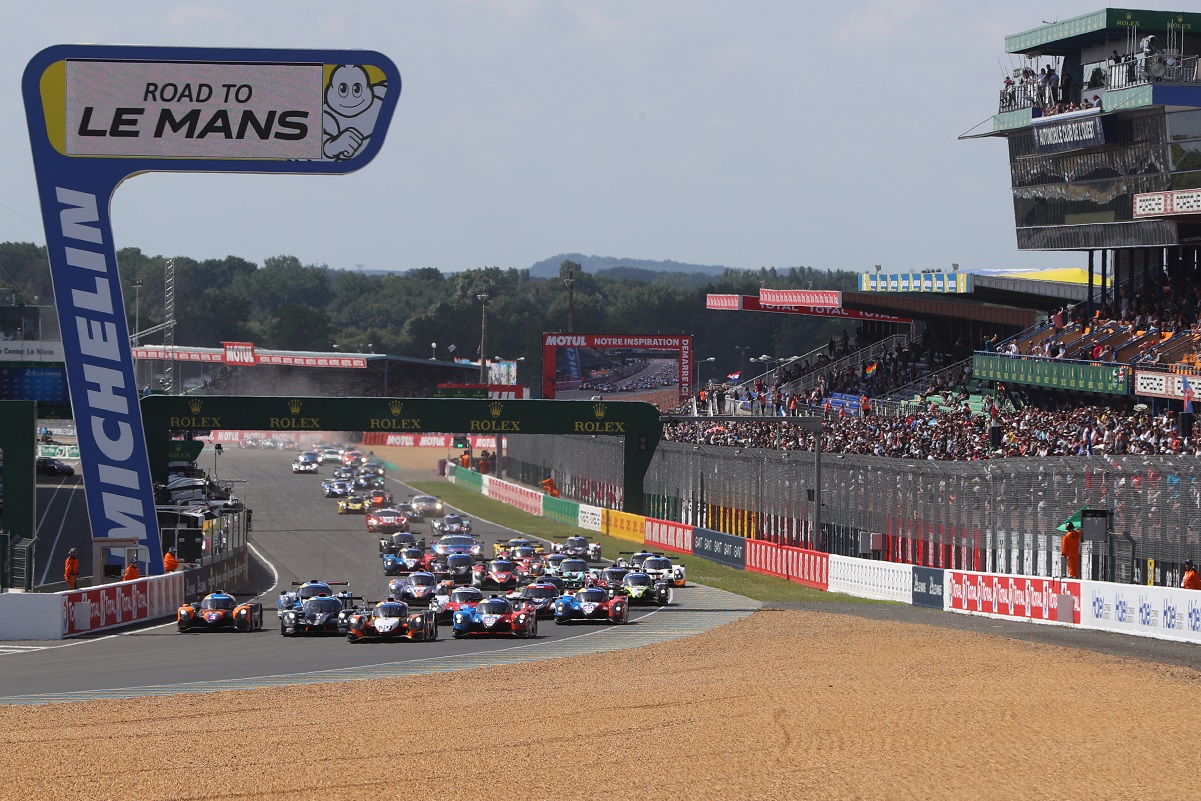 LMP3 Cup Australia has been delayed until 2020 pic: JEP

LMP3 Cup Australia organisers have announced a revised commencement date with the series now set to hit tracks in 2020.

It follows news that the Asian Le Mans Series will host an event at The Bend Motorsport Park as part of next seasons calendar.

“Aligning our calendar with the next tier on the ACO pyramid was an opportunity we couldn’t pass up.

“It gives our local teams an amazing chance to run in an international endurance round on home turf, and will add a real weight to the start of our own series in Australia.

“We were making good progress for the 2019 season, we had entry registrations from both local and international teams and with great circuits already confirmed for the calendar we were confident of a successful season.

“However, with the way some of the factors have lined up, holding the season over to 2020 makes even more sense.

“Not only for the Alignment with the Asian Le Mans Series race here, but also to better understand the new LMP3 Homologation that is going to be announced by the ACO imminently, and it’s going to give us extra flexibility with the calendar as well, which is a big bonus.

Aside from aligning the series with the arrival of the Asian Le Mans Series in Australia organisers offered no further detail for the postponement.

Along with the TCR Australia Series and S5000, the LMP3 Cup Australia was one of three new categories confirmed by CAMS set to be introduced this season.

The ACO backed series, the same body which runs the Asian Le Mans Series, had announced it had reached the minimum entry requirements last October, and revealed it was eyeing dates on the Supercars calendar for its inaugural season.

The LMP3 Cup Australia is designed to offer an initial step on the ladder towards a start in the 24 Hours of Le Mans, a race run as part of the World Endurance Championship but organised by the ACO (Automobile Club de l’Ouest).

The winner of the series will receive a free entry into the Asian Le Mans Series, which also offers an entry into the Le Mans 24 Hours for the LMP3 class winner.