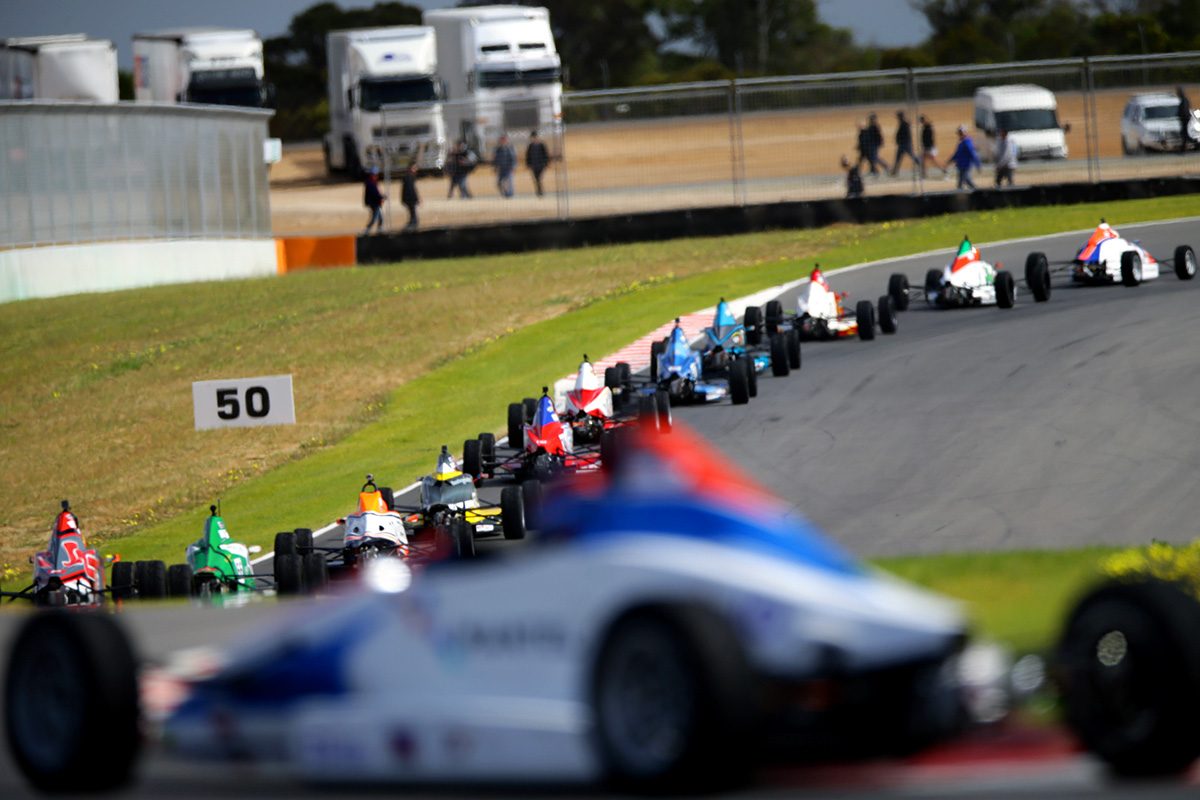 Organisers released a partial calendar in December but held off on confirming dates for three of the seven tracks in the hope of getting a round onto a Supercars event, as it has done for each of the last two years.

As predicted by Speedcafe.com, that round is Winton, where Formula Ford also supported Supercars in 2017 before lining up at The Bend’s inaugural SuperSprint round last year.

Of the other rounds previously without dates, Sydney Motorsport Park hosts Round 1 in April and Sandown hosts Round 5 in July.

Organisers have advised that all rounds are open to both Formula Ford (Duratec) and FF1600 (Kent) cars.