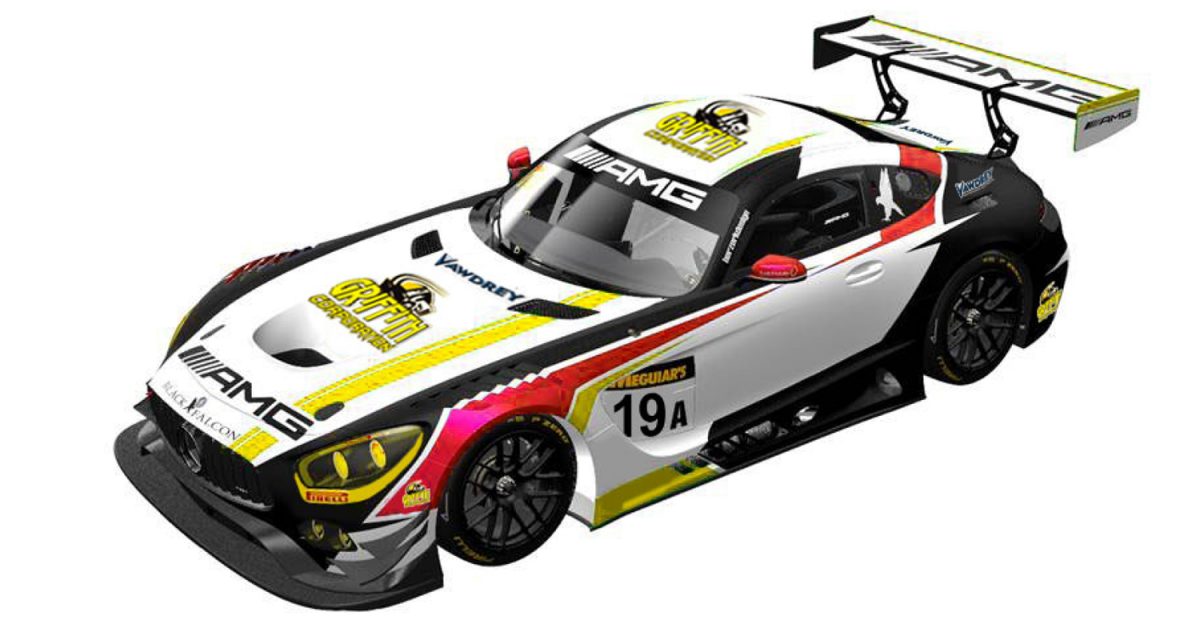 Australian racer Mark Griffith will be joined by Christina Nielsen and Yelmer Buurman for the Liqui-Moly Bathurst 12 Hour at the wheel of a Mercedes-AMG GT3.

The trio will share the Nineteen Corp with Black Falcon entry in the Pro-Am class in what will be both Nielsen and Buurman’s maiden appearance on Mount Panorama.

The 26-year-old Dane, who was mentored by the late Allan Simonsen, has spent recent years competing in the IMSA WeatherTech SportsCar series in the US, winning titles in both 2016 and 2017.

She will also partner Simona De Silvestro at the 24 Hours of Daytona after being drafted in to replace Jackie Heinricher for the race.

“I’m excited to have the opportunity and the new challenge to race with AMG in the Intercontinental GT Challenge and at a track like Bathurst,” Nielsen said.

“It’s particularly special to race there because of the close connection Bathurst has with Allan Simonsen, who was a great friend and mentor for my racing career before he passed away.”

An accomplished racer for Mercedes, Buurman was part of the 2018 Blancpain GT Series Endurance Cup winning combination alongside Maro Engel and Luca Stolz.

The Dutchman has raced with Black Falcon since 2014, making the switch to GT racing following a junior career in open-wheelers.

“Christina and Yelmer are both professional drivers in their field and great additions to the team,” said team owner Griffith.

“I’m looking forward to working with them and putting on a good show this year.

“If things go to plan then we should be able to contend for a Pro-Am win and, like with any race at Bathurst, who knows where we will end up outright if we have a good day.”

Griffith’s entry last year was a late retirement after John Martin suffered a frightening crash with Ash Walsh across the top of the Mountain, an incident which ultimately saw the race declared early after initially being red flagged.

The 12 Hour field will take to the track for opening practice on the second day of the event, February 1.