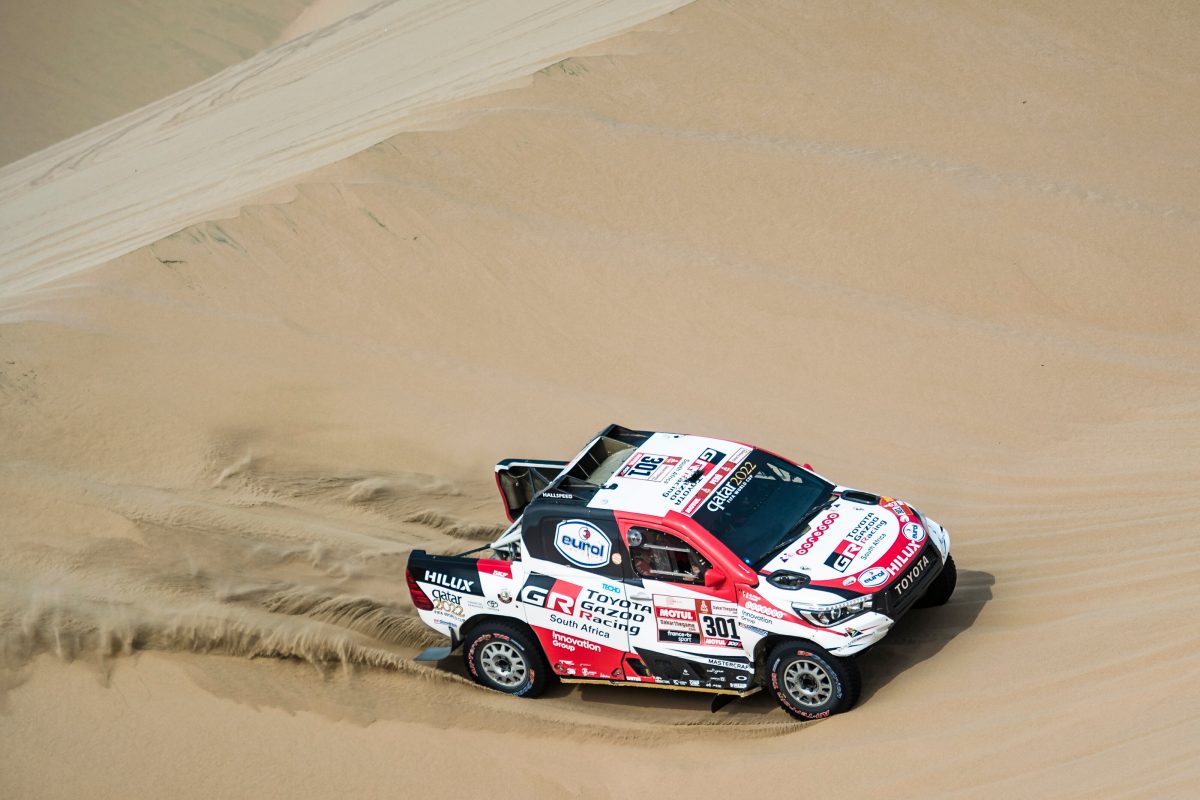 Nasser Al-Attiyah is over 50 minutes ahead of the field as other stars struggled on the penultimate day of the 2019 Dakar Rally.

The Qatari took his Toyota Gazoo Racing Hilux to another stage win to put almost five more minutes on the margin he holds over second-placed Nani Roma, which is out to 51:27s.

Roma (Mini, Spanish), second also on Stage 9 itself, also looks to have his place in the general classification sewn up after Sebastien Loeb’s ever-fluctuating fortunes turned negative again.

“We saw Sébastien and I didn’t know about ‘Peter'(hansel), we just got the information on the finish line. I hope he’s okay,” said Al-Attiyah.

“Today was very difficult, not easy, with a lot of soft sand, but we took it easy and did a good job. I’m quite happy.

“Until now, everything has gone very well and tomorrow we just need to bring everything (together) in Lima.

“We always try to do our best because it’s not easy. The Dakar is really difficult.

Stephane Peterhansel had in fact crashed his X-Raid Mini into a dune early in the stage, requiring his co-driver David Castera to be taken to hospital with back pain.

The Frenchman was still well in contention for a podium but now records a first DNF since 2009.

Al-Attiyah and Loeb started in the same group under the mass start format but, unlike the case in the Bikes, the Frenchman pulled away.

He was nine minutes ahead of the field when his PH-Sport Peugeot’s transmission developed a problem with around 60km to go.

“I think we were doing a really good stage, pushing hard from the start, but at kilometre 250 or something like this we had a broken transmission,” explained Loeb.

“We have a spare one, so we changed it. Maybe we made a little mistake, we lost a lot of time trying to put the clips on.

“Finally, we decided to go like this and it broke again, so we had to wait for Pierre (Lachaume, team-mate) to give us his spare transmission.

Despite now being over two hours down, Loeb remains third in the general classification with half an hour’s margin to Jakub Przygonski (Mini, Polish). 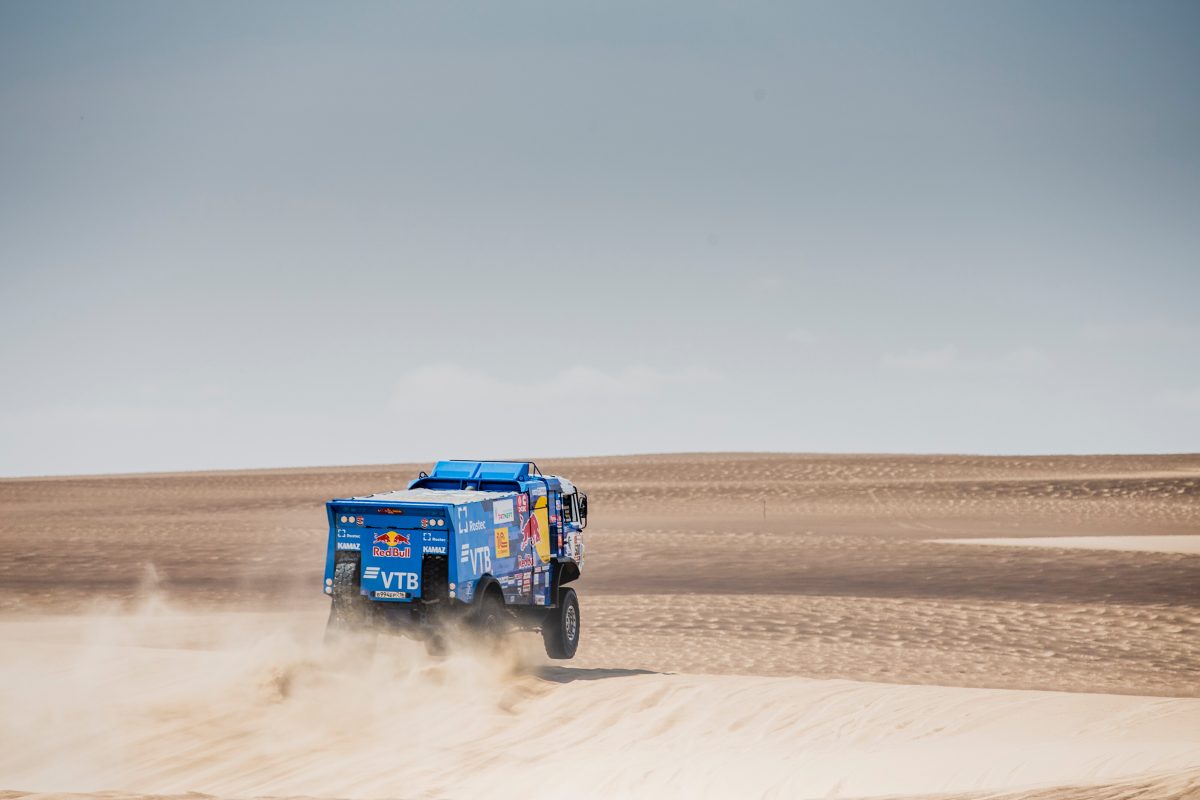 Eduard Nikolaev, who got beached a day earlier, has turned the tables in the Trucks with a stage win that puts him back in front of Kamaz team-mate and fellow Russian Dmitry Sotnikov.

Nicolas Cavigliasso’s (Yamaha) romp in Quads continues with the Argentine leading the class by 1:49:24s.

In SxS, Francisco Lopez Contardo (Can-Am, Chilean) holds a lead of almost an hour in the general classification after finishing the day third-fastest.

This year’s Dakar comes to an end with the return to Lima (112km special, 247km liaison) in the early hours of tomorrow morning (AEDT).