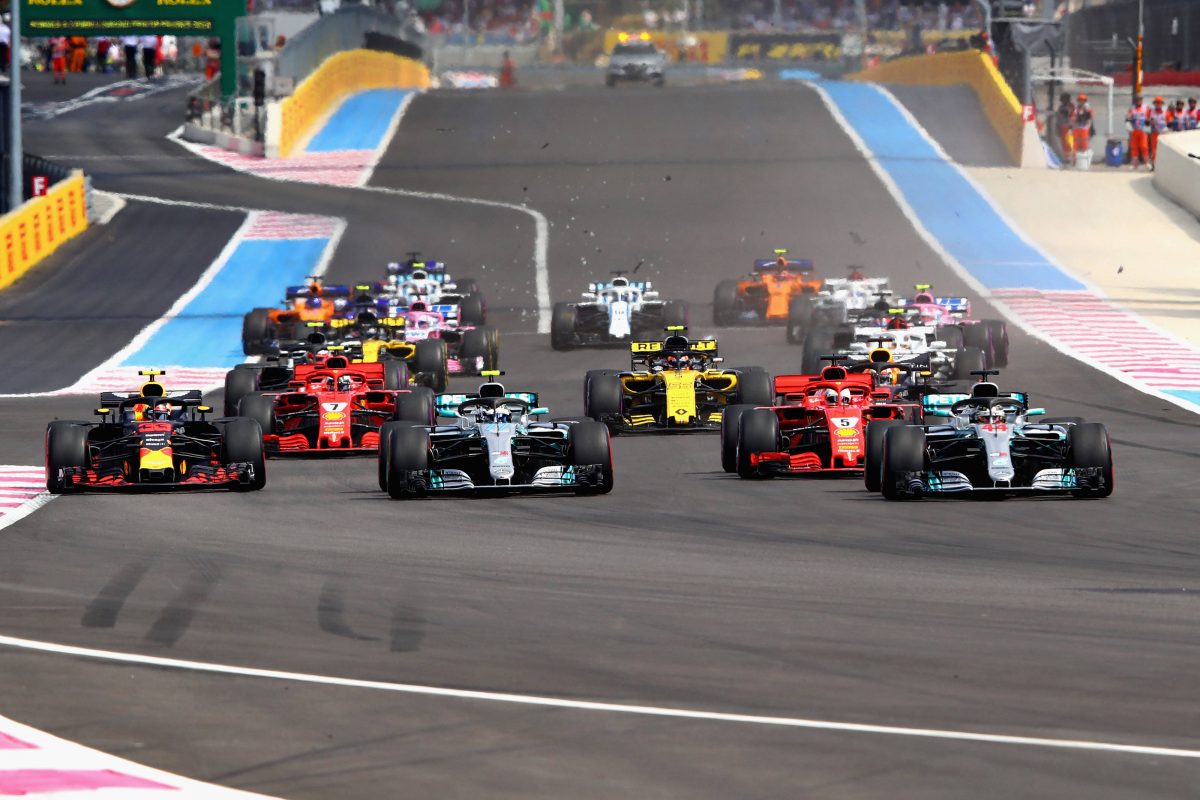 Start times for most of the European races which make up the spine of the season will remain at 2310 AEST/0110 NZST.

Those races were pushed back an hour and 10 minutes for 2018, in the hope of attracting more viewers and to assist television networks with programming.

The French Grand Prix is the only race to change again, coming forward to align with the other traditional European events after being held at 1610 local last year in order to avoid a clash with a FIFA World Cup fixture.

Bahrain moves even deeper into the morning for Australian and New Zealand viewers as it now falls within daylight savings time, but the United States GP starts at a more sociable hour as it falls outside local daylight savings.

The clash between the Japanese Grand Prix and the latter stages of the Supercheap Auto Bathurst 1000 persists, on October 13.