Winterbottom: Irwin Racing ‘too good to turn down’

Winterbottom: Irwin Racing ‘too good to turn down’ 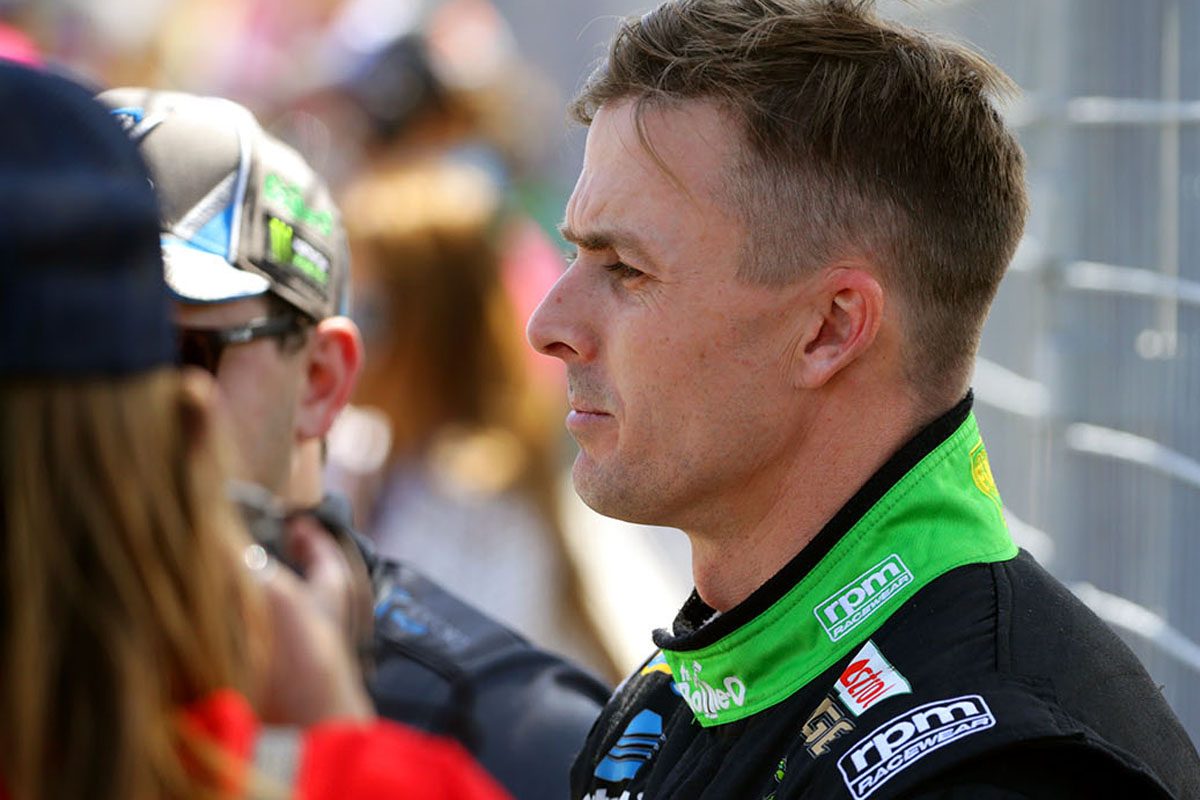 Mark Winterbottom has provided further insight into the reasons he signed with Irwin Racing by admitting he believed the opportunity to join the squad was too good to turn down.

The 37-year-old ended a 15 year stint in Fords to join the Charlie Schwerkolt-owned team in a move that, while a seismic shift, was largely expected and sees the outgoing Lee Holdsworth effectively take his seat at Tickford Racing.

Writing for Exclusive Insight, Winterbottom revealed it was Schwerkolt’s persistence that ultimately won him over.

“He identified me as the driver he wanted for his team, and he aggressively sought to satisfy those considerations that were important to my decision-making process,” Winterbottom wrote.

“He put himself in the best possible position to secure me for 2019 and beyond, and it paid off.

“In the end, given the amount work Charlie had done, not just to demonstrate his interest in me but also do everything in his power to sign me – I almost had to ask myself, how can I justify not going?

“Of course, I knew and totally appreciated the significant talking point that would follow given the storied rivalry between Ford and Holden. But for me I had to look at the opportunity, not the brand of the car.

“The reality was, it was too good an opportunity to turn down.”

Aside from Schwekolt’s impetus, Winterbottom admitted he also felt it was time for a change after a year which he found “slightly frustrating.”

“Most people I know, change their jobs every 4-5 years because they just need a change of scenery and new challenge,” he explained.

“While I spent 13 incredible years in my former workplace, it was still 13 years… a very long time with little change.

“On reflection, I feel like I was just stale last year, and although we raced until December, I knew I needed to sign elsewhere.

“Now that I have, I just want to get on the track and make it work.”

Winterbottom will today have his first sample of a Holden Supercar as Irwin Racing takes delivery of its new Triple Eight-built ZB Commodore at Queensland Raceway.

“There’s lots of challenges and things that I haven’t had to do for quite a few years. I am going from a team of 60, to a crew of 12. But it’s honestly great, because every person feels value knowing we are all working towards the same goal!

“It’s on all of us to deliver to get the result, from myself to engineers and administration.”