Triple Eight to use Super2 as crew training ground

Triple Eight to use Super2 as crew training ground 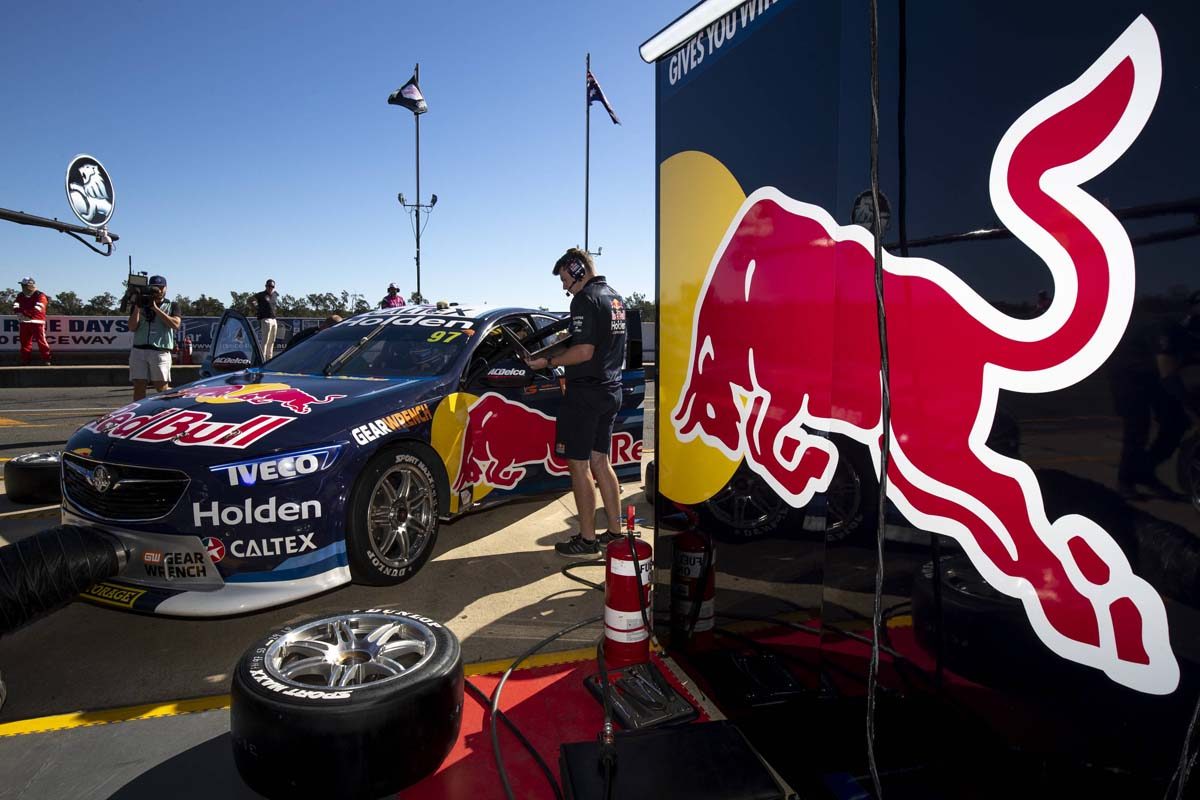 Triple Eight will use Super2 to develop mechanics and engineers

The addition of a Dunlop Super2 Series program for 2019 will allow the Red Bull Holden Racing Team to retain and develop its staff according to team manager Mark Dutton.

Set to scale back to two cars from three in the Virgin Australia Supercars Championship, its return to Super2 with a two-car program for Kurt Kostecki and Brenton Grove means the team has been able to shuffle staff around without having to make redundancies from its 2018 workforce.

Dutton hopes the new squad will provide a way to blood less experienced members of the crew before they graduate into the main game.

“Pairing that (Super2) together means that we haven’t lost any staff, which is fantastic,” Dutton told Speedcafe.com.

“We had a lot of people last year who were new, and performed very well, but they’re still new.

“So now we’ve got a better way to train people with DVS (Super2), bring them up, put more responsibility on them, but with less time pressures.”

Though he hopes the program will develop staff, Dutton concedes the loss of Craig Lowndes’ technical input as a driver will be felt.

Triple Eight handed back the Racing Entitlements Contract following Lowndes’ retirement at the end of last season leaving it with just the two Red Bull-backed entries of Jamie Whincup and Shane van Gisbergen.

“Having three cars with three great data, we’re dropping one, so that’ll be a downside,” he admitted.

“We’ll miss Lowndesy’s data and feedback, and points and performance as well.

“Let’s not undervalue that car as part of the team, (it) won Bathurst last year and the Enduro Cup.

“So that will be missed, but definitely the logistical side is a lot easier with the two (cars).

“And then having your other two DVS cars, so that we can do that training, I can’t value that enough.

An unexpected benefit will be the increased relevance of Super2 data in 2019 as the main game’s technical regulations change to more closely mirror those used in the junior category.

Twin-spring set-ups are to be banned from the top flight for the coming season, making suspension set-ups far more akin to Super2.

The ability to learn from its junior team team will therefore be an added benefit, which will in turn gain from being able to utilise more of the premier team’s data.

“Previously, when there was the big disparity with the twin (spring) on main game and then the Development Series running linear, you couldn’t share data as accurately.

“Now the main difference will just be the tyre choice; at some of the events (tyres) will be different from main game to DVS.

“So that’ll be the big difference, but as for spring rates, they should be pretty close.”

Triple Eight last competed in Super2 in 2013, with a single car for Casey Stoner in his first year out of MotoGP.

The 2019 series kicks off in conjunction with the opening Supercars Championship races of the year at the Superloop 500 in Adelaide from February 28-March 3. 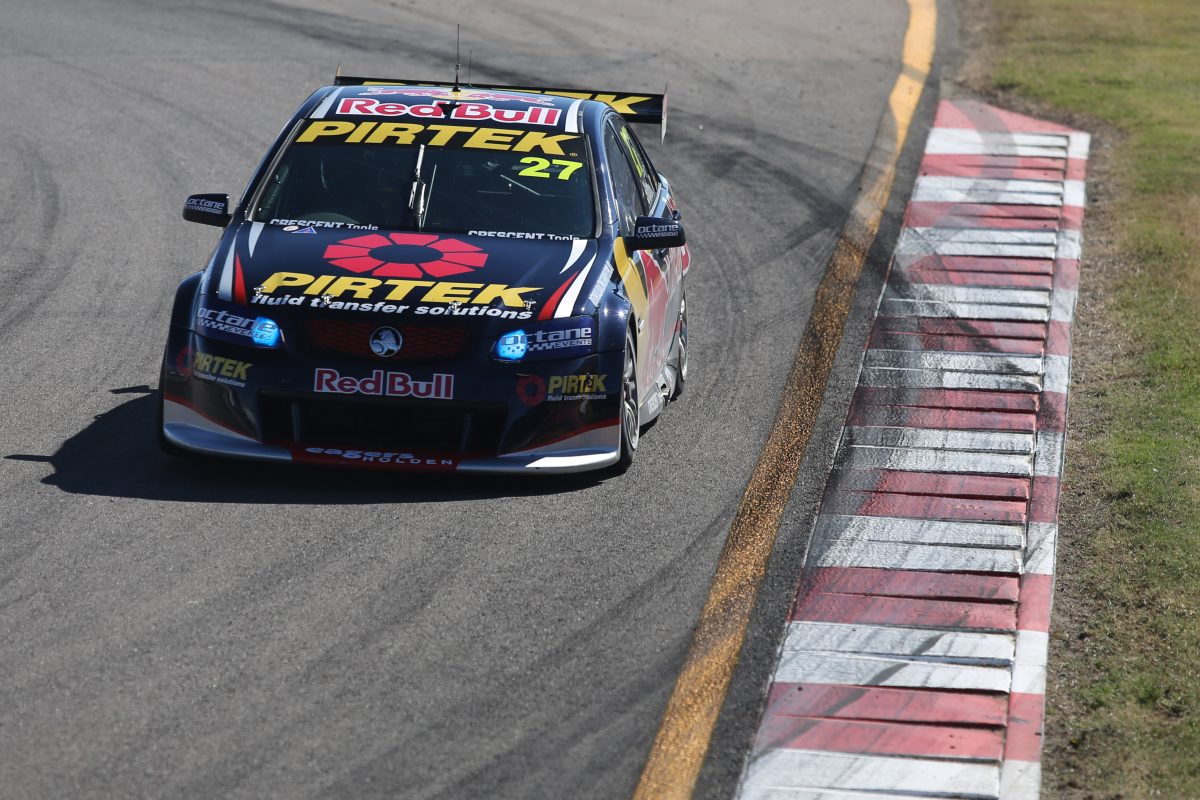