Tickford-23Red planning to ramp up this week

Tickford-23Red planning to ramp up this week 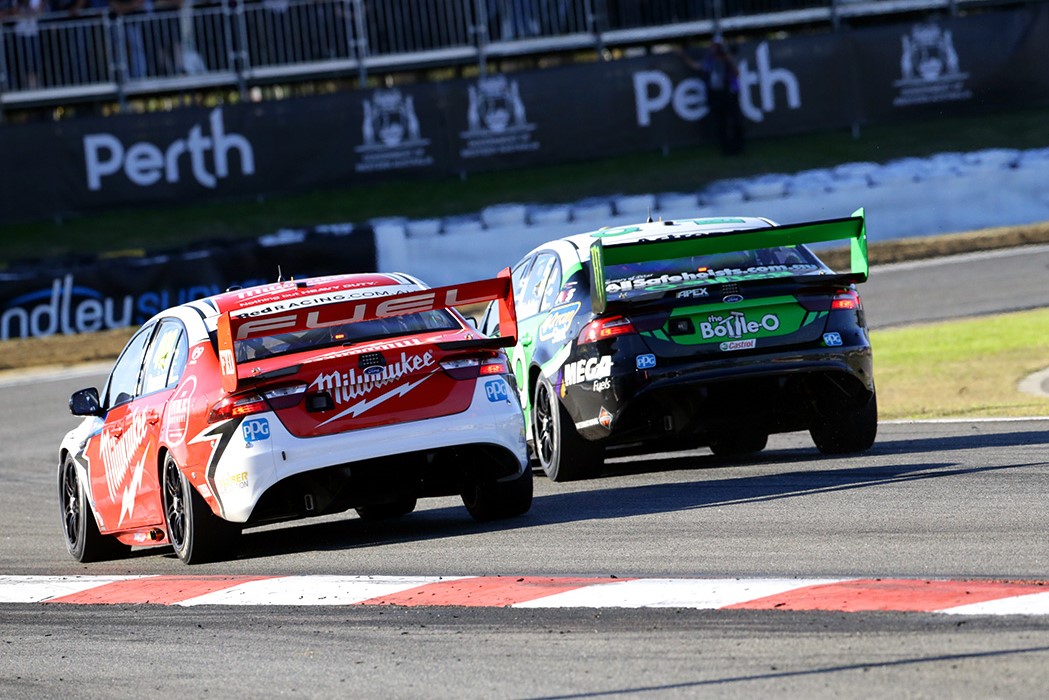 23Red Racing and Tickford Racing have an even closer relationship in 2019 pic: Ross Gibb

Tickford Racing and 23Red this week step up preparations for the 2019 Supercars Championship, including planning out the engineering structure for their new relationship.

Milwaukee Racing effectively becomes a fourth Tickford entry this year, representing a tightening of the technical arrangement shared between the two Victorian Ford teams in 2018 when 23Red emerged after Phil Munday took over Lucas Dumbrell Motorsport.

The move also takes 23Red driver Will Davison back to Tickford after he drove for the squad from 2011 to 2013.

Davison this week visits Campbellfield for the first time since the tie-up between the two teams was sealed, to continue planning for the new season.

“I’ll be down in Melbourne (this) week,” he told Speedcafe.com.

“I’ve been on the phone to a couple of the guys from Tickford that I’ve known well from my time there, we had some brief chats before Christmas.

“I’m recharged and really excited to get back down there and get the ball rolling on how exactly we’re going to be structured, and exactly who I’ll be directly working with.

“I believe a few of the boys, mechanics and whatnot, will be still with me, so we just need to finalise the engineering structure.”

While Munday will have staff following the team to Campbellfield, and 23Red’s own Kilsyth workshop will produce much of the composites for the alliance’s Mustangs, Davison will have a new race engineer for 2019.

Rob Palermo engineered the 23Red Ford last year but was not a full-time employee of the team and will not continue in the role.

“Exactly who my engineer is, I don’t know yet,” said Davison.

“We did a good job last year (but) Rob’s got other businesses and other projects and he was effectively part-time.

“He just came to the race weekend and was in at work maybe one day a week.

“It was a really small way that we went racing last year, it was quite effective for our first year, but certainly we needed to take the step on that front.”

23Red batted above its average during its first season, even brewing its own beer to toast a successful first round, and Davison finished the season 15th in the standings.

He is nevertheless relishing the chance to again race with the resources of a four-car operation.

The 36-year-old spent two years with the Holden Racing Team before moving to Tickford, then known as Ford Performance Racing and running three to four Falcons in a similar model to its current state.

Davison subsequently spent two years at Erebus Motorsport, leaving just before it ditched its Mercedes for customer Holdens as part of an overhaul which saw the team move from the Gold Coast to Melbourne.

He has raced for single-car teams since, including a two-year stint at Tekno Autosports, with which he won the Supercheap Auto Bathurst 1000 for a second time in 2016.

“I’m really excited about it,” Davison said of 23Red’s deal with Tickford.

“My focus is on what’s right for Phil, and his team, and I really enjoyed working with him last year.

“I think as a first-year operation, the smallest team out there operating, that we had a reasonable year.

“But as the year went on, Phil started to understand what the sport’s about, and what’s required to take the next step.

“We looked at all options, and this is the way forward.

“From my personal point of view, it’s obviously another big opportunity.

“I left FPR at the end of ’13 and I don’t believe in regrets or looking back – I’ve still won a Bathurst, I’ve still done some really cool things since leaving there – but for sure, once you move away from the big organisations, it has its tough moments.

“Since leaving there, I didn’t think I’d end up back in one of the big organisations; I was happy and comfortable to work in small teams.

“But for sure, I’d be lying if I said I wasn’t hugely excited to be back there at Campbellfield.

“I’ve got great memories from my three years there, I still know a lot of the guys and girls there, and I’ve got a really good relationship with everyone there; I always did.

“I love the small teams in certain aspects, but I really miss that element of having team-mates to work with, and having that same environment amongst the engineers and lots of ideas thrown around.

“I’m looking forward to getting back in an environment like that.”

The off-season manoeuvring not only puts Davison back at Campbellfield, but also sees him reunite with former Erebus team-mate Lee Holdsworth, who has moved into the seat which was occupied for more than a decade by Mark Winterbottom.

Chaz Mostert and Cameron Waters remain at Tickford, with all four drivers to be behind the wheel of Ford Mustangs when testing begins next month. 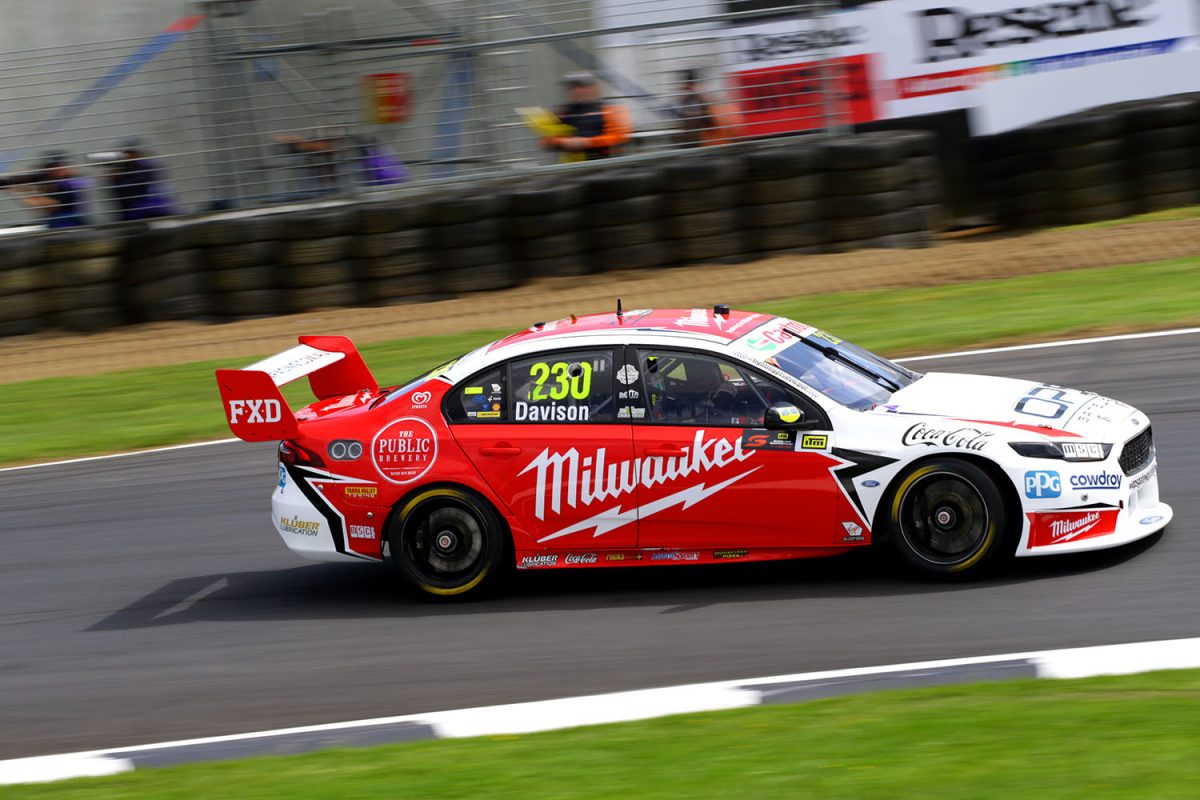