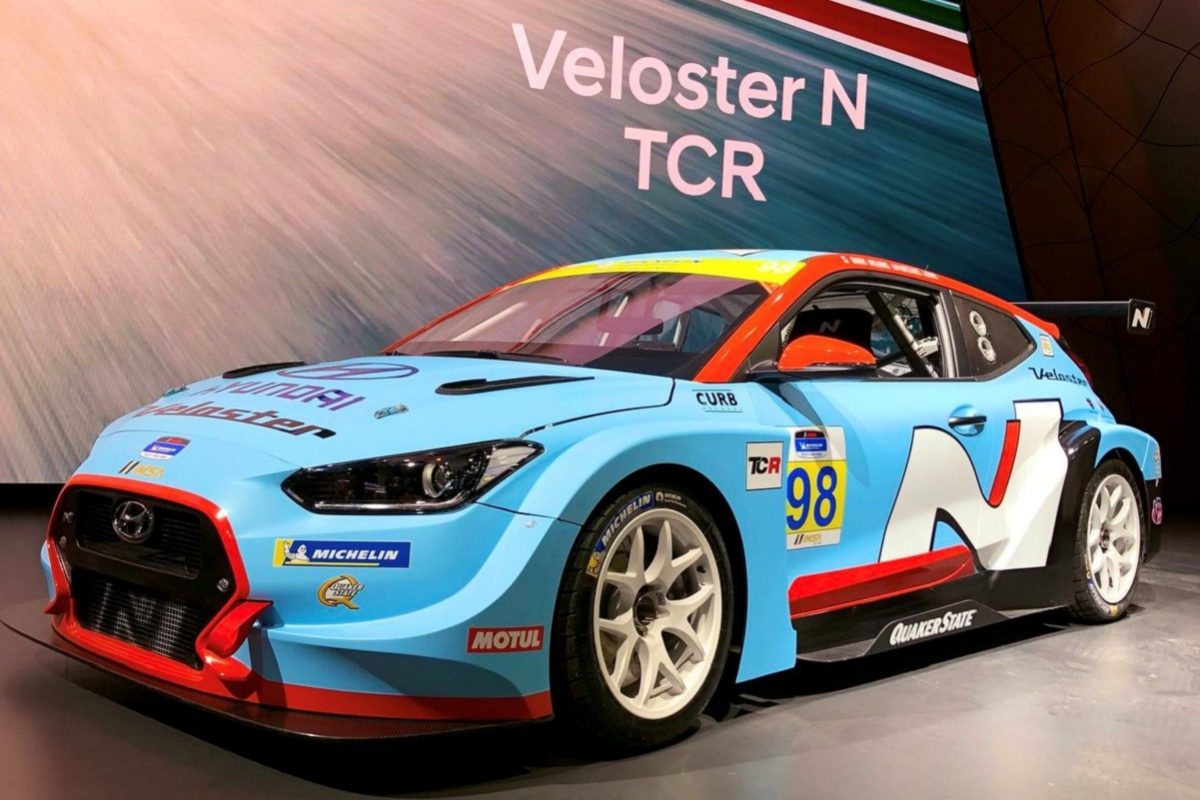 The new model will be prepared for racing in North America’s IMSA Michelin Pilot Challenge by Bryan Herta Autosport.

Under the skin, the Veloster is similar to the i30 N TCR cars which are set to race in the inaugural TCR Australia series this year.

According to Hyundai, the two TCR variants “share around 85 percent of their core components” including the 260kW engine, and are built in the same factory in Alzenau, Germany.

The Veloster’s introduction to TCR is designed to address the situation in countries where the i30 races but is not available on the road.

While the appearance of a Veloster in Australia is not out of the question, priority will be given to those other markets.

Meanwhile, a concept Corolla TCR car was unveiled in recent days at the Tokyo Auto Salon.

The car was built by Yokohama but does not have any involvement from Toyota, and is intended to demonstrate what a TCR Corolla would look like.

The first TCR Australia season starts at Sydney Motorsport Park on May 17-19. 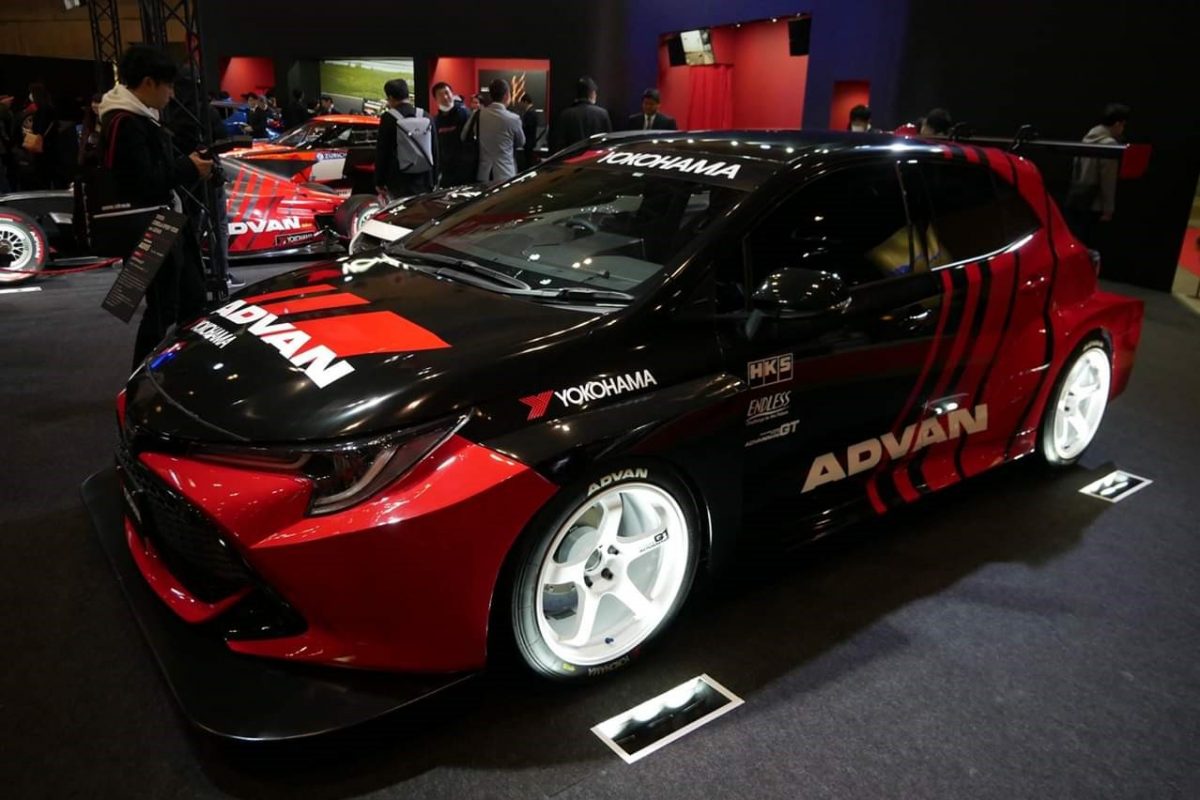