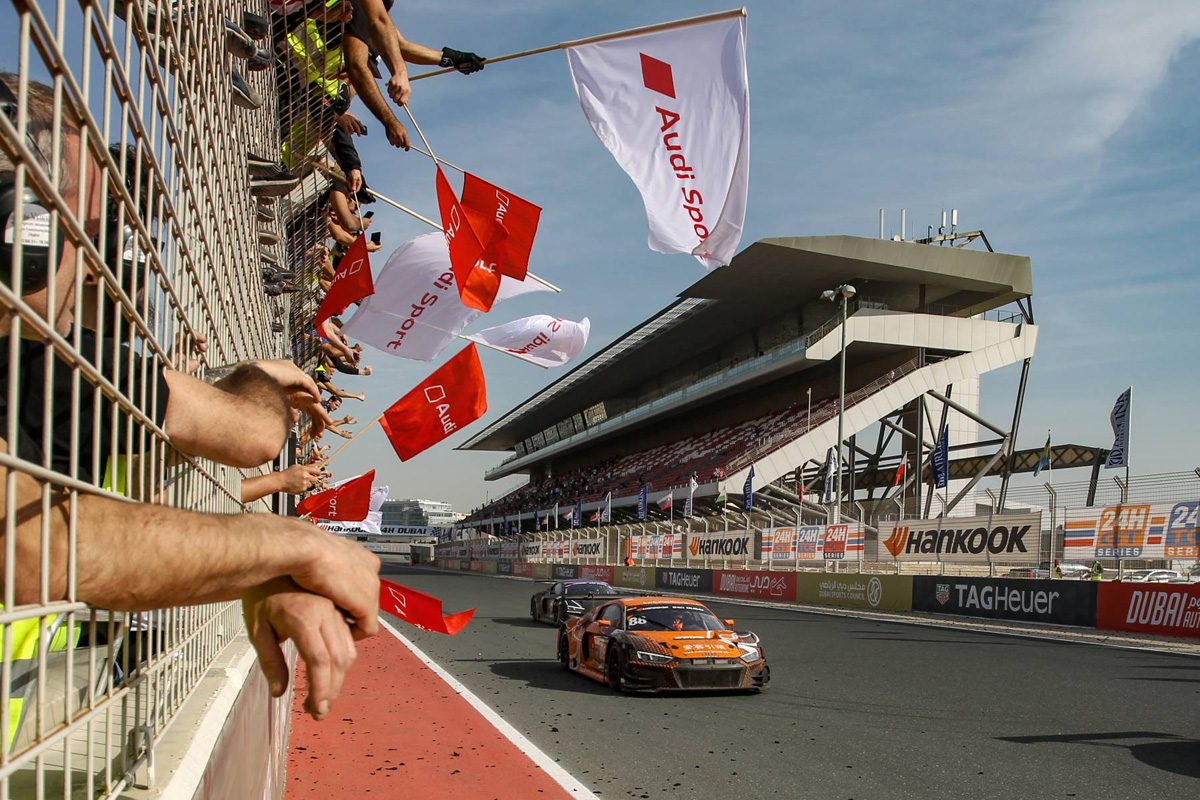 The quartet fended off the WRT entry driven by Mohammed Saud Fahad Al Saud, Michael Vergers, Christopher Mies, and Dries Vanthoor, to take out the event by a lap.

An Australian entry for Dean Koutsoumidis, Glen Wood, and James Winslow failed to reach the flag in the KTM X-Bow they shared, retiring before the eight hour mark.

Countryman Aaron Cameron steered an Audi RS3 TCR but was also not classified after the car he was sharing crash out, nor was the BMW M4 which had Gerard McLeod among its roster. 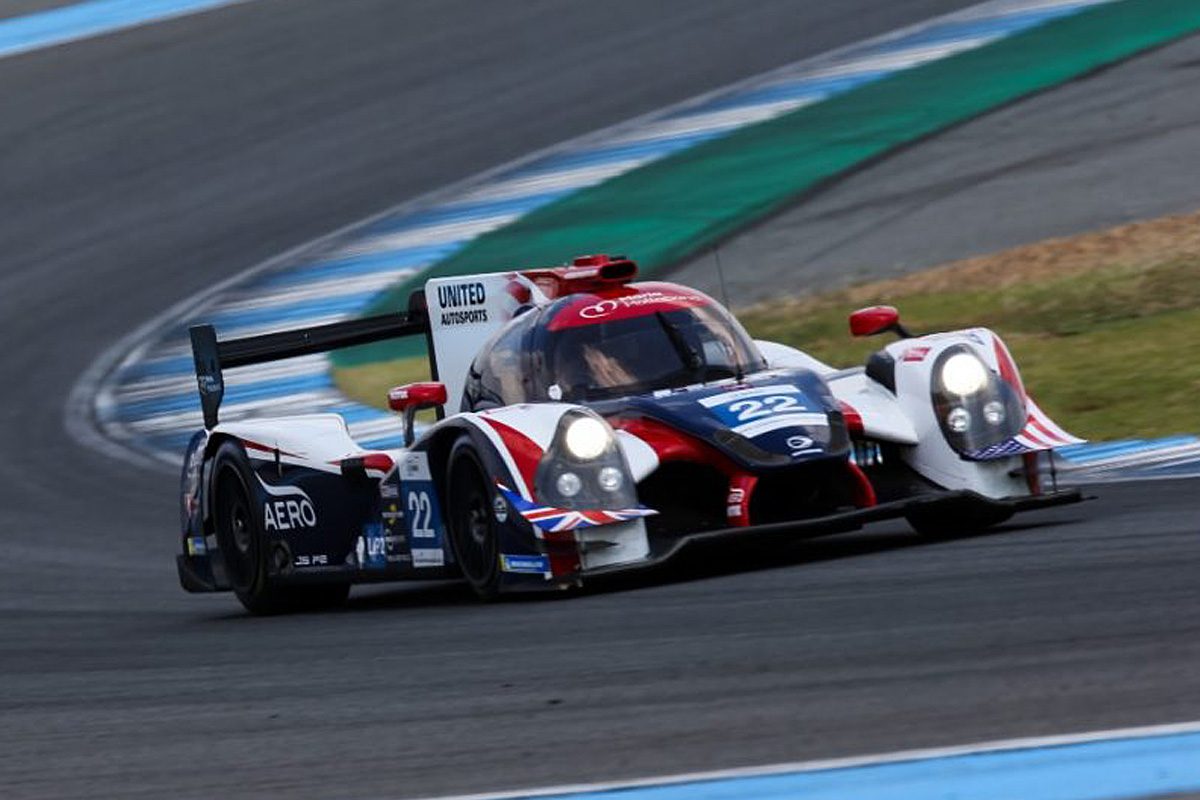 United Autosports have won the 4 Hours of Buriram as part of the Asian Le Mans Series, Philip Hanson and Paul Di Resta winning by a lap from their nearest LMP2 rivals.

The four car GT field was headed by the Ferrari 488 GT3 of Takeshi Kimura, Kei Cozzolino, and James Calado.

Sepang holds the next event of the series on February 24.