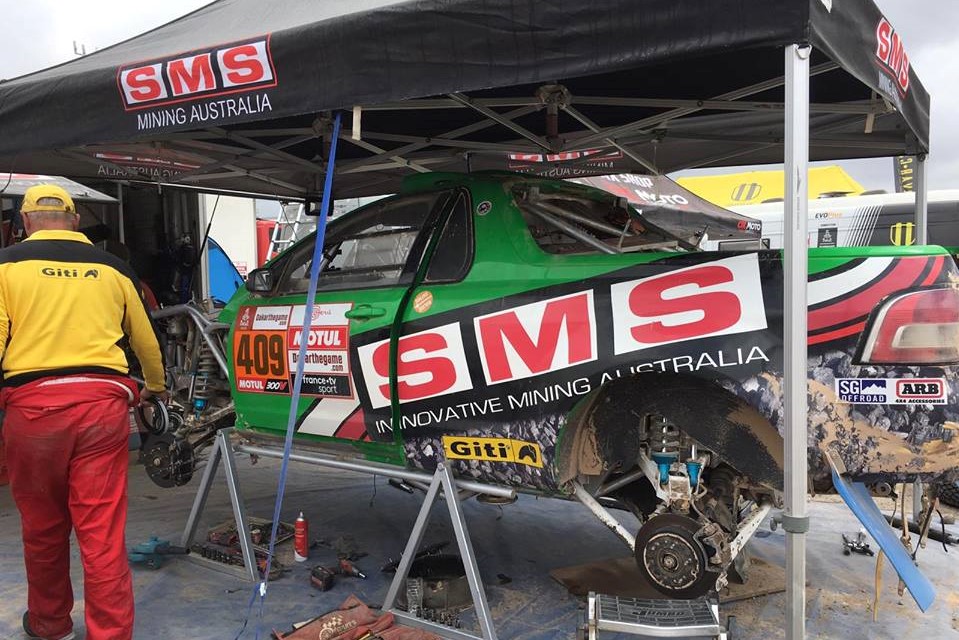 UPDATE: A team representative has informed Speedcafe.com that scans of Riley showed “no breaks or other issues”, but he will rest and remain under observation for at least two days.

The Holden ute is now completely out of the Dakar Rally while driver Steve Riley is receiving medical checks after an accident on a sand dune during Stage 6.

Riley and co-driver Trevor Hanks started the second week of the event under the half marathon provisions for first week withdrawals but timing shows that Car #409 did not make it to the first waypoint.

According to a report from the team, the pair suffered an impact with a sand dune shortly after making a start on the journey from Arequipa to San Juan de Marcona.

Hanks has been airlifted to Lima for medical checks for back trauma although neither the exact circumstances nor severity of the injury are yet known.

“It is with regret that the battlers from down under have withdrawn from Dakar 2019!” read a note from a crew member in Peru on team social media.

“Early in the competitive stage today, Steve and Trev nosed the car over a sand dune which has resulted in Steve being airlifted to Lima for checks in regards to any back trauma and Trev although sore, is in good spirits considering the impact.” 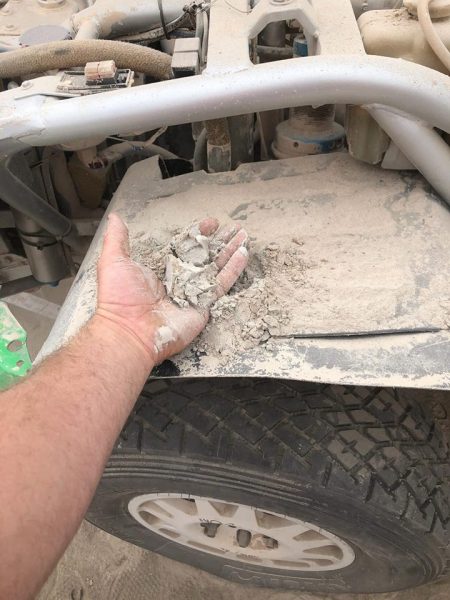 Riley and Hanks had been added to the withdrawal list after a transmission-related problem halted the Holden on Stage 4.

The crew identified that fine sand, known as ‘fesh-fesh’, had made its way to the clutch and damaged the component.

In addition to moving to a third clutch, they had to replace a windscreen after a towing mishap.

Riley had been attempting a reverse snatch after being blocked by a stuck competitor when a strap snapped and flung the D-shackle through the Commodore’s windscreen.

“They were blocked by a car in front and it was very narrow and so they had little option but to do a reverse snatch which is not advisable but they had no other option.

“We can see the outcome – one of the straps snapped and the D-shackle fired through the window like a mortar with fragments of stuff hitting Steve’s helmet.”

The SMS Mining Services-backed car is the second entry of the Australian contingent to go out of the Dakar after Yamaha factory motorcycle rider Rodney Faggotter’s campaign also came to an early end due to a technical problem on Stage 3.