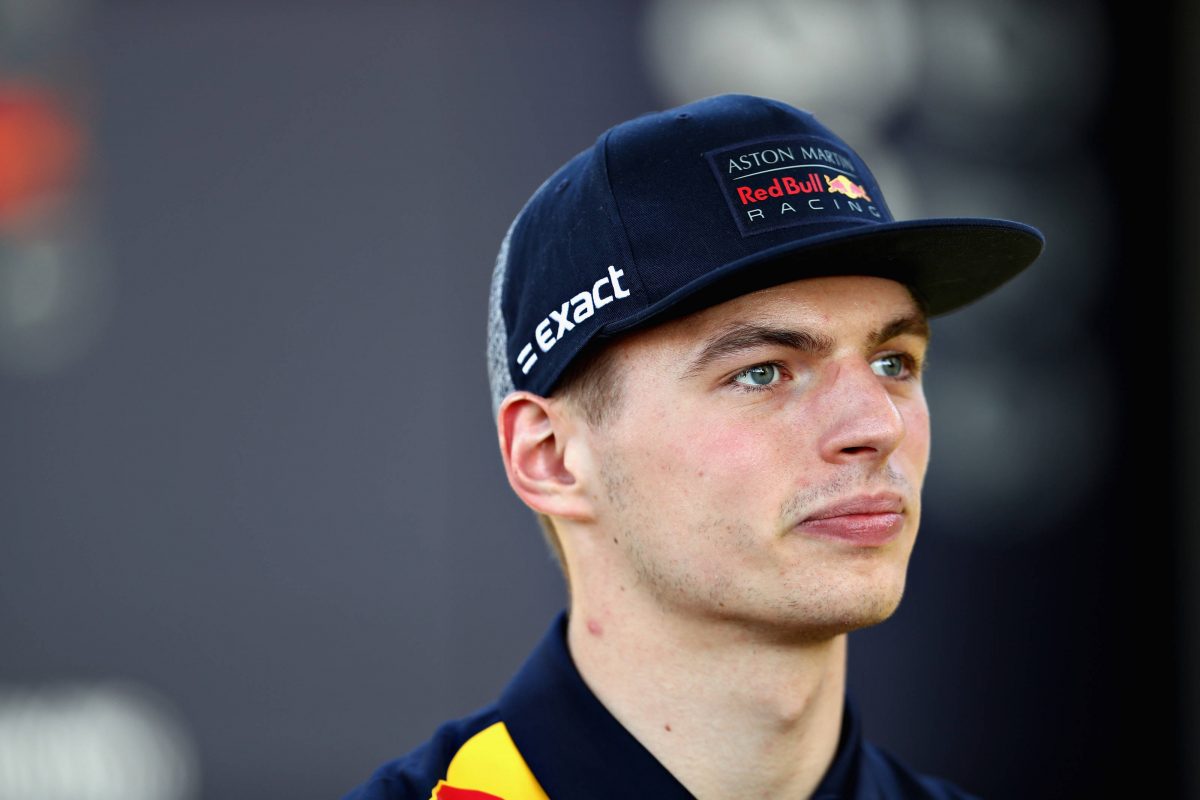 Max Verstappen has completed the first of his two days of FIA-enforced public service by observing the work of stewards at the Marrakech Formula E race.

Verstappen was handed the punishment after his physical altercation with Esteban Ocon at last year’s Brazilian Grand Prix, although the exact nature of his public service had not been determined at the time.

“It’s interesting to see it from the other side – normally you can’t spend an entire day with the stewards!” said the Dutchman in an FIA statement.

“Everybody does their own job during the weekend, and it’s good to really see what it takes to make these important decisions – sometimes a decision might not be nice for a certain person but it has to be taken and you have to follow the rules.

“I think it’s good to experience different things in racing rather than just sitting in the car – to be here and do this kind of work has been a constructive thing for me.”

Jerome d’Ambrosio won the race in a nailbiting finishing after the two Andretti BMWs ran into each other while leading.

Verstappen had positive words for the all-electric championship.

“I’ve of course followed Formula E a bit on TV but I’ve never been in the paddock, and I really enjoyed the day,” he said.

“First of all it was a really exciting race.

“The championship is clearly growing and there are a lot of manufacturers here, so I think it’s a cool series.”