The four World Rally Championship manufacturer teams have revealed their liveries for the 2019 season.

The covers were taken off the cars at the season launch at the Autosport International show in Birmingham, although M-Sport Ford had already released images of their new warpaint. 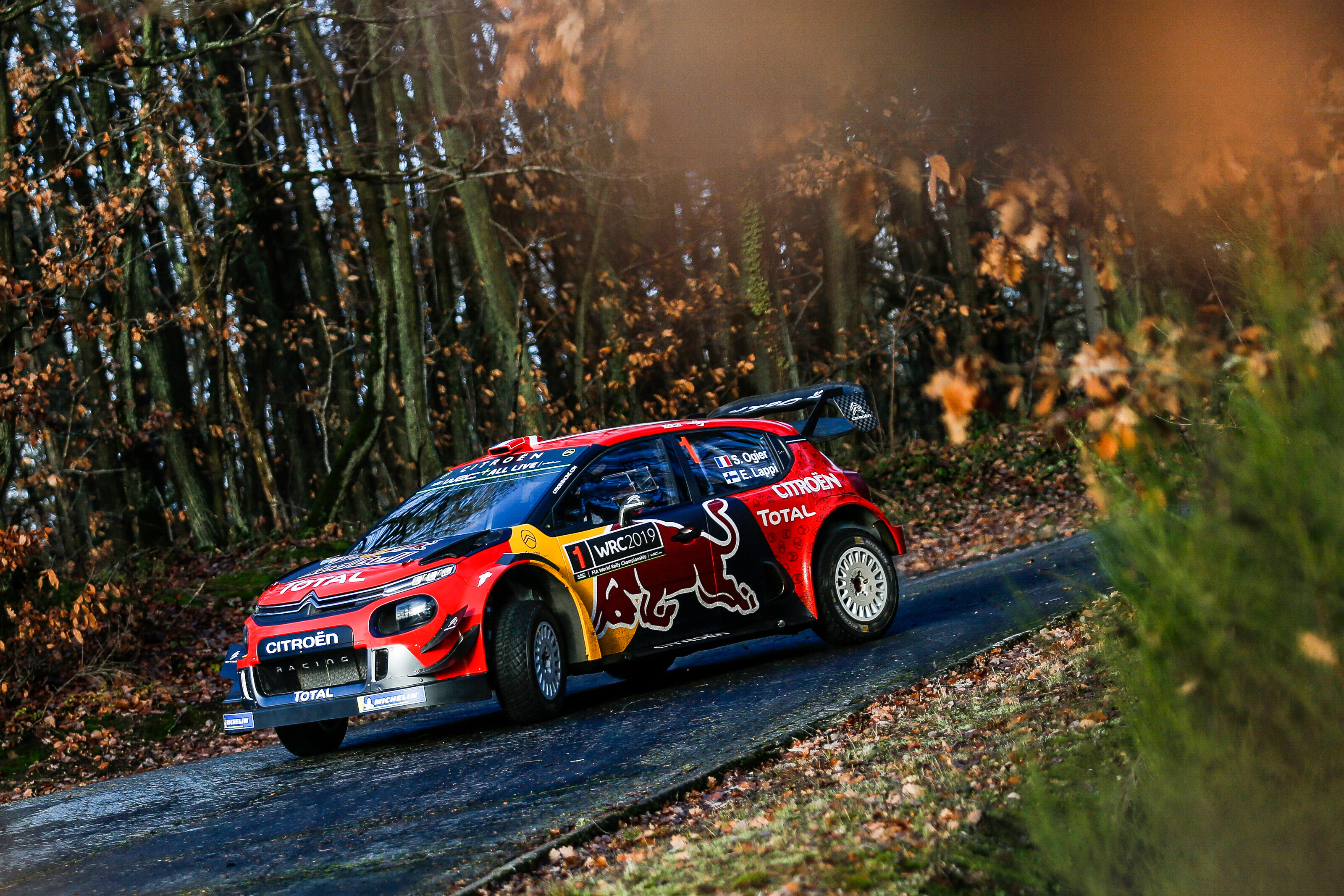 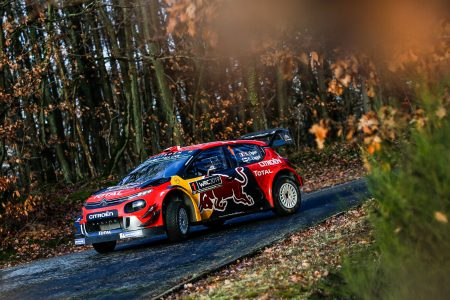 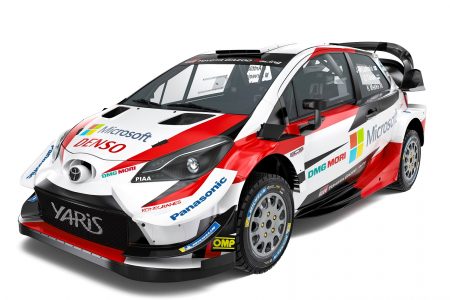 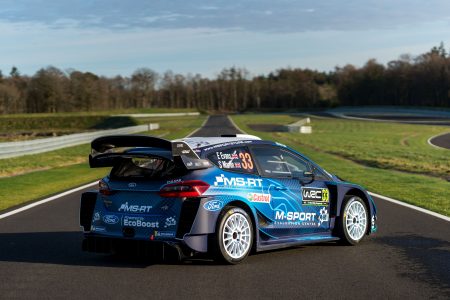 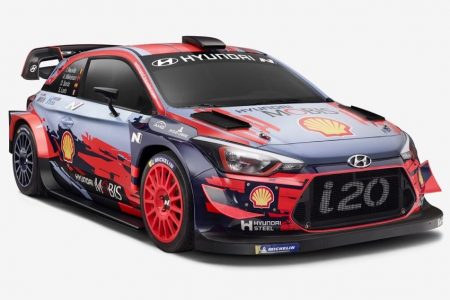 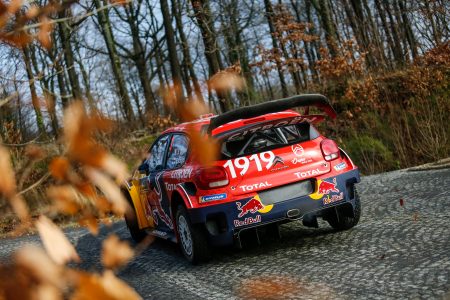 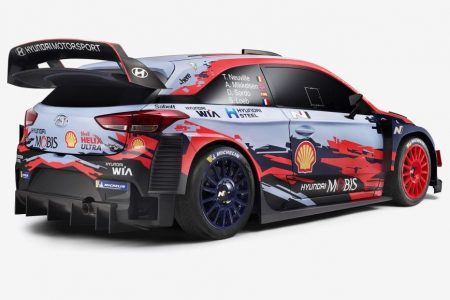 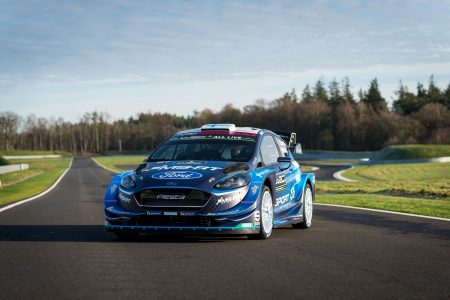 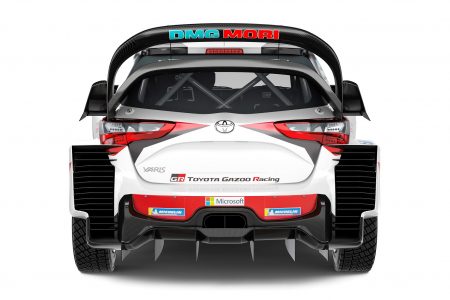 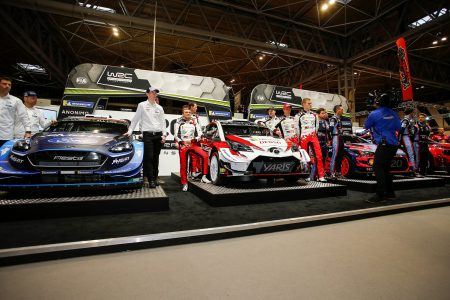