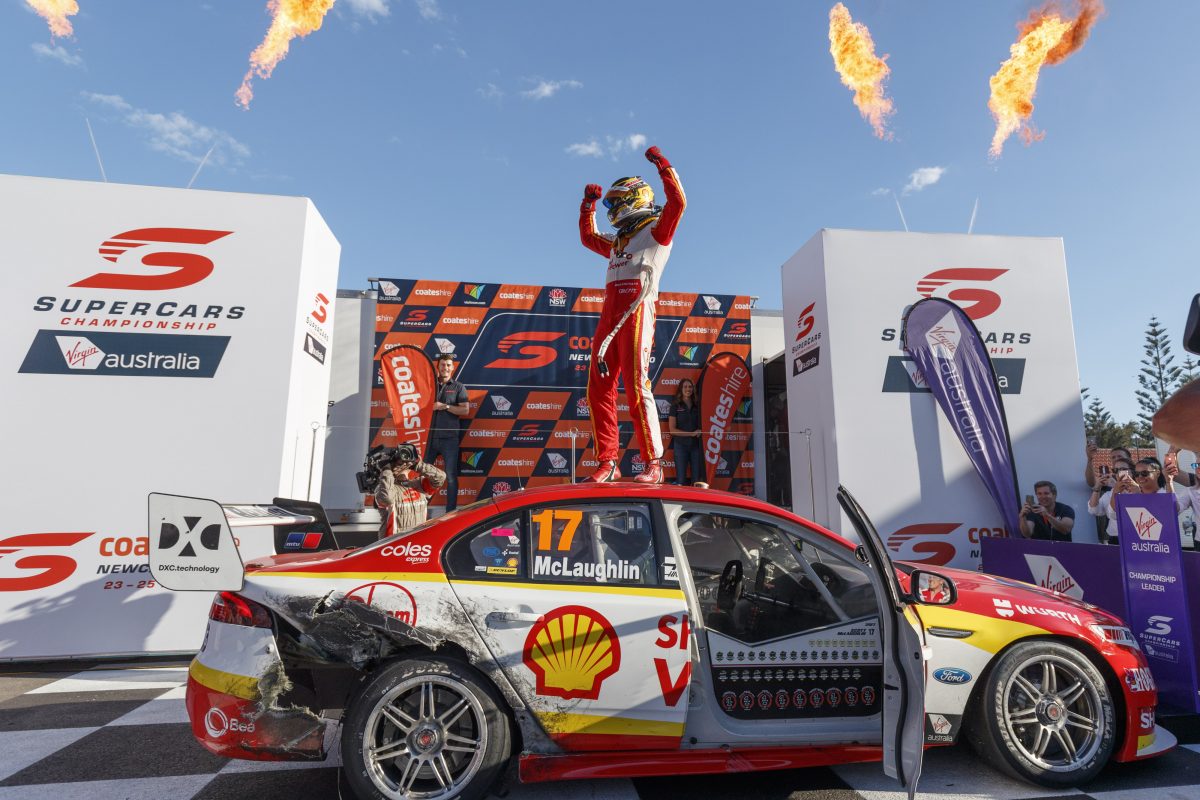 Scott McLaughlin and Scott Dixon have both been selected as finalists for a prestigious New Zealand sporting award which will be presented on live television.

The two 2018 champions are finalists for the Sportsman of the Year title in the 56th ISPS Handa Halberg Awards, pitting them against shot-putter Tom Walsh and freestyle skier Nico Porteous.

“We’re absolutely delighted for both Scotts to have their achievements in international motorsport recognised in this way,” says Christie.

“They are both exceptional competitors, and fantastic ambassadors for our sport at home and overseas.”

There were three motorsport nominees for the award in 2016, namely then-Supercars champion Shane van Gisbergen and first-time World Rally Championship round winners Hayden Paddon and John Kennard, but none became finalists.

The current edition of the ISPS Handa Halberg Awards feature a total of 27 finalists across six categories.

Porteous earned his place on the list by winning a bronze medal at the Olympic Winter Games while Walsh won the World Indoor Championship, Commonwealth Games and Diamond League events.

Walsh also received the 2017 award, while other past winners include Rugby World Cup-winning captain Richie McCaw and cricketer Brendon McCullum.

The awards will be presented on Thursday, February 21 at Auckland’s Spark Arena, and telecast live on Sky Sport. 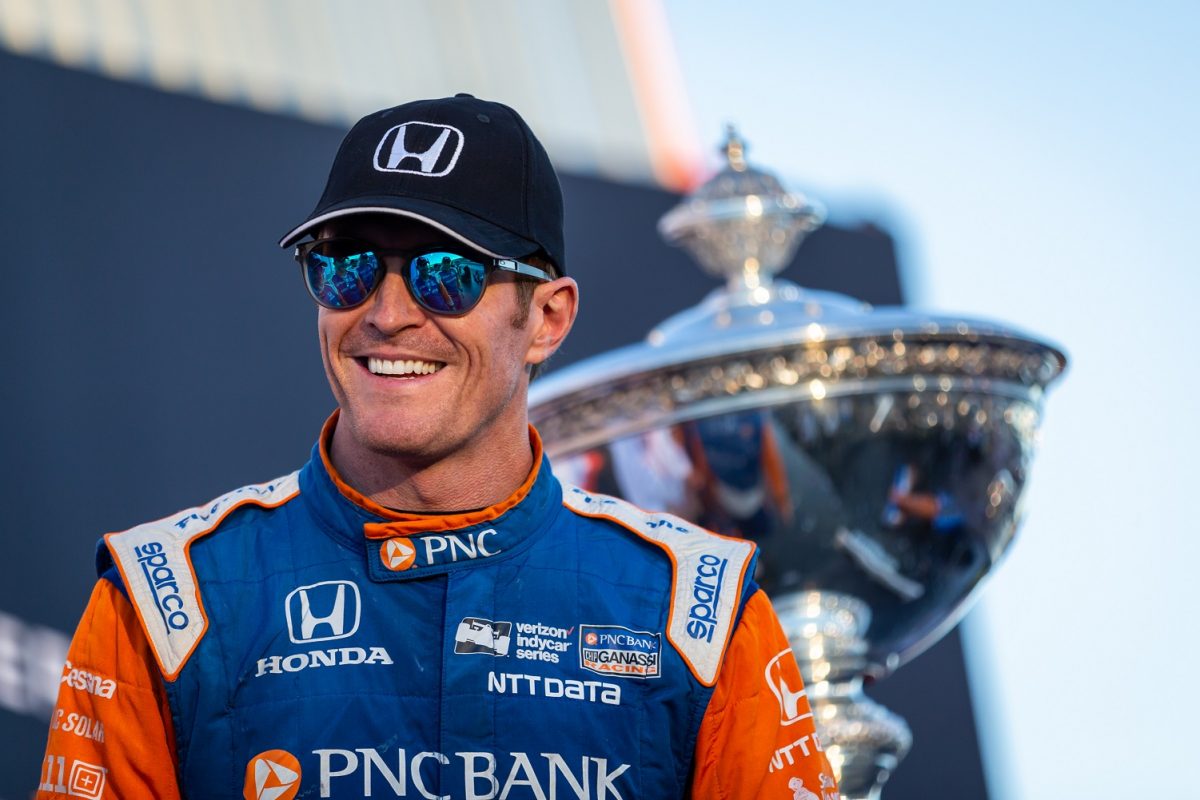