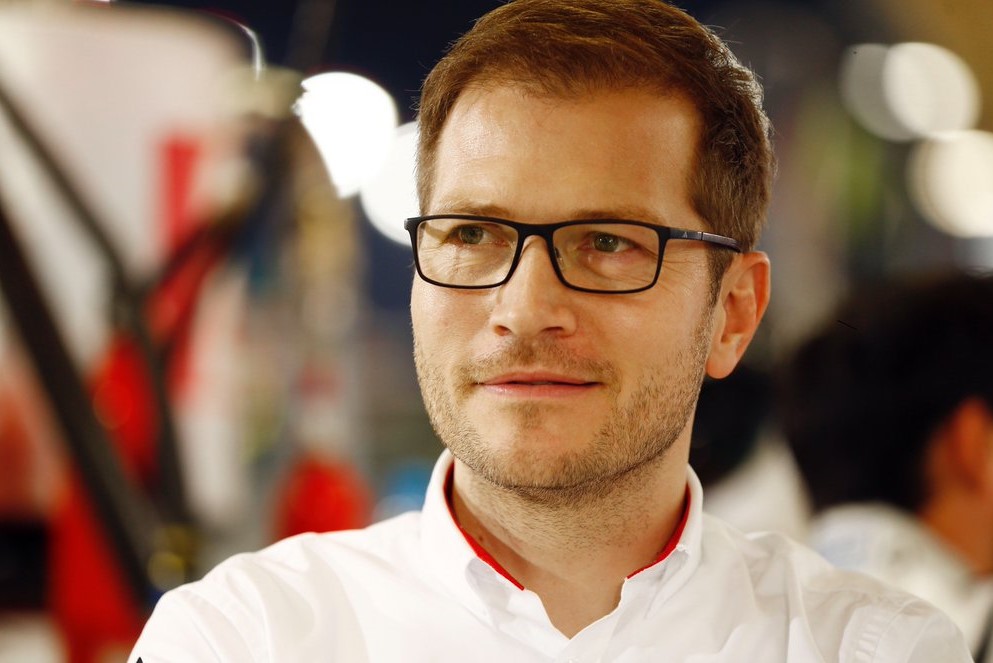 Seidl will report to McLaren Racing CEO Zak Brown and be responsible for all aspects of the F1 effort.

“To have an opportunity to contribute to the McLaren legacy is extremely special and inspiring,” said Seidl.

“McLaren has the vision, leadership and experience but, most importantly, the people to return to the front, and that will be my absolute focus and mission.

“I can’t wait to join the team and begin working with my colleagues at McLaren, our partners at Renault and, of course, (drivers) Carlos (Sainz Jnr) and Lando (Norris).”

Brown said, “We are delighted that Andreas is joining McLaren to lead our F1 technical and operational programme. This is a significant appointment for us on two fronts.

“First, it is another important step in our F1 performance recovery plan and long-term commitment to F1.

“Second, concentrated senior leadership on our F1 programme is an integral part of the long-term strategy of McLaren Racing to expand into other forms of global motorsport over time.

“Andreas is a highly capable leader with a track record of success in everything he has been involved with, and I look forward to working with him.”

Seidl’s start date has not been specified with the team only advising that he will begin his role ‘during 2019’.

He is the second recent leadership appointment at an F1 team after Ferrari replaced Maurizio Arrivabene with Mattia Binotto.

McLaren will launch its MCL34 on February 14.