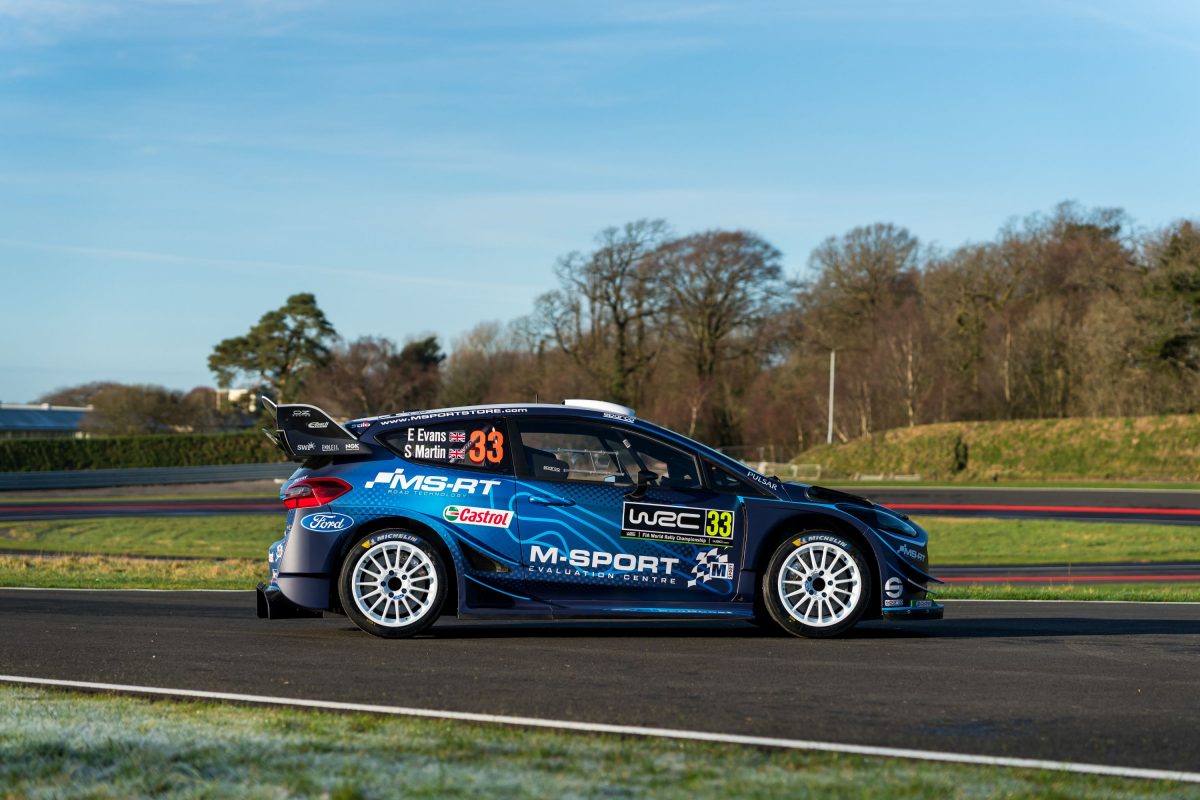 M-Sport Ford has revealed its livery for the 2019 FIA World Rally Championship.

The predominantly blue Fiesta World Rally Cars resemble the 2016 paintjob, as well as featuring an outline of the test track at its soon-to-open M-Sport Evaluation Centre.

Branding from long-term partners Ford, Castrol, and Michelin, is present, but not from Red Bull, which sponsored M-Sport during reigning world championship Sebastien Ogier’s two years at the Cumbria outfit.

The release also suggests that M-Sport’s full-time drivers for 2019, Teemu Suninen and Elfyn Evans, have chosen to compete with #3 and #33 respectively, now that Priority 1 drivers are allowed to select their own car numbers.

Former WRC2 champion Pontus Tidemand will pilot a third M-Sport Ford WRC in at least the first two rounds of the season, starting with Rallye Monte-Carlo on January 24-27.

Gus Greensmith has been named as a starter in the third car in Portugal, alongside a two-car WRC2 Pro campaign for he and Lukasz Pieniazek at M-Sport. 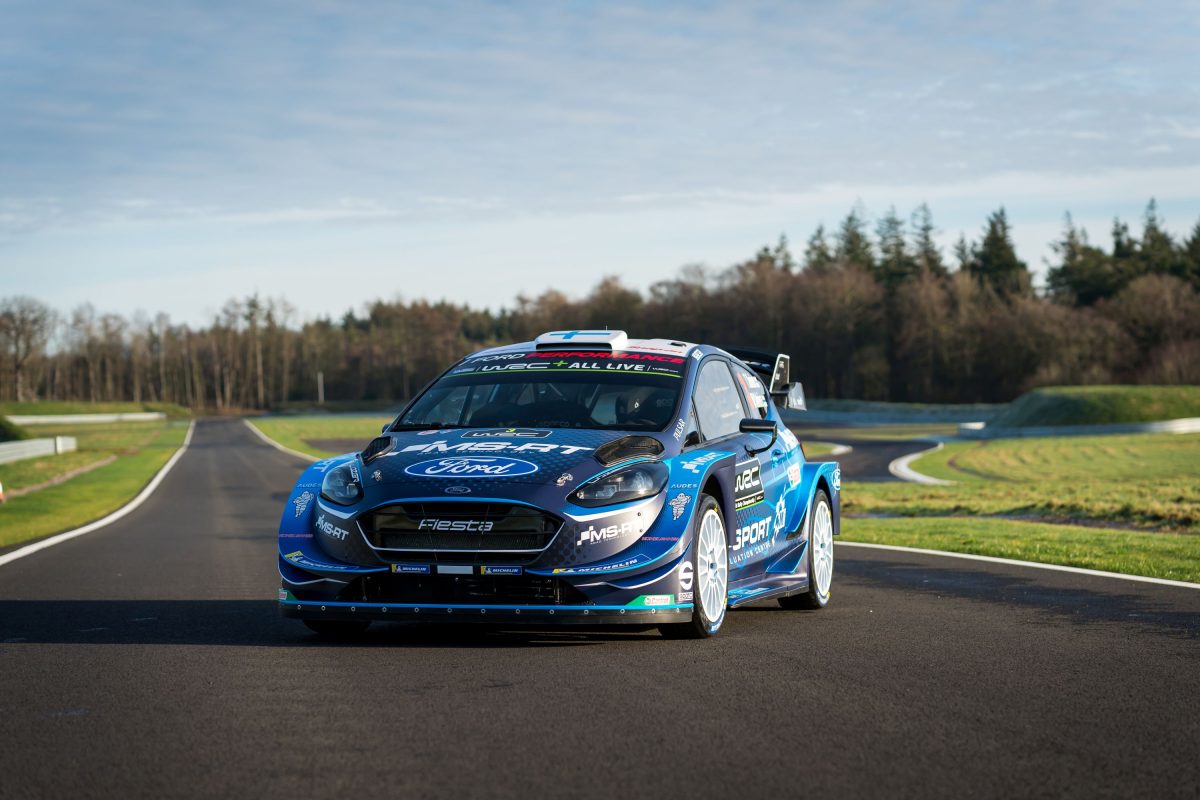 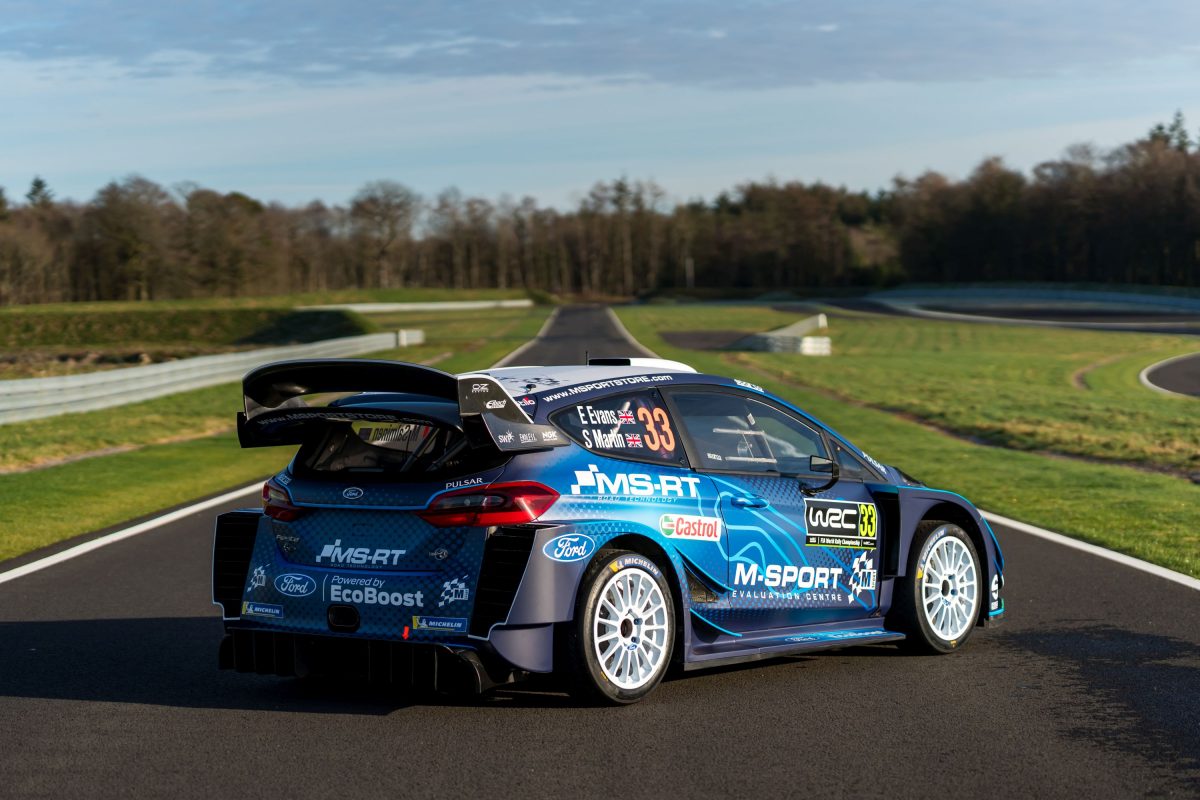