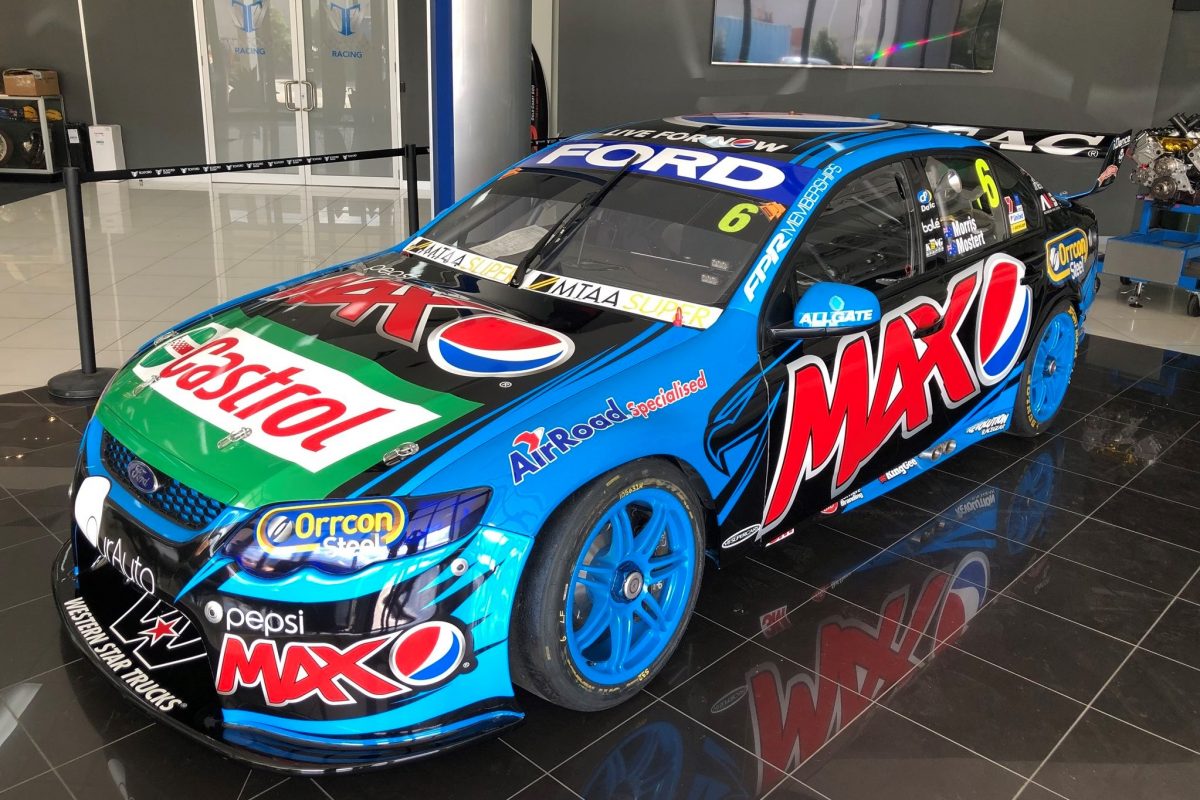 Tickford Racing has restored the last Supercheap Auto Bathurst 1000-winning Falcon to its pre-race condition, with the car now on display at its Campbellfield base.

Chaz Mostert passed Jamie Whincup at the start of the final sector of The Great Race of 2014 to deliver a maiden victory in the 1000 for himself and Paul Morris.

It was the first lap which the #6 Pepsi Max Crew entry had led all day, having started dead last due to being excluded from qualifying.

The car had been in the wall in Morris’ hands when the track broke up at Griffins Bend, and also rammed a fuel-starved Whincup just as Mostert made his move at Forrest’s Elbow. 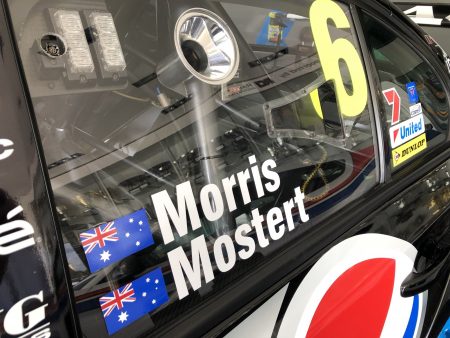 It has now been restored to the condition in which it started the 161-lap epic, having spent a year on the sidelines.

The chassis, known as FPR 1216 and built in the first batch of Car of the Future chassis out of Campbellfield for the 2013 season, has a rich history.

It was raced as an FG Falcon by Will Davison in 2013 and Mostert in 2014, when the team competed as Ford Performance Racing.

Having spent a year out of racing in 2015, the car was driven to the title in the 2016 Dunlop Super2 Series by Garry Jacobson in FGX trim, and carried #1 when he continued in the second tier in 2017.

Last year, FPR 1216 featured on the telecast of the Bathurst 1000 in the Supercheap Auto Racing livery of the day as the display car for the pit reporters’ technical pieces.

The new addition to our Race Centre! We’ve restored our 2014 #Bathurst1000 winning car, set up just how it started The Great Race before going last-to-first ☝️ #VASC pic.twitter.com/JMjls6KYZc 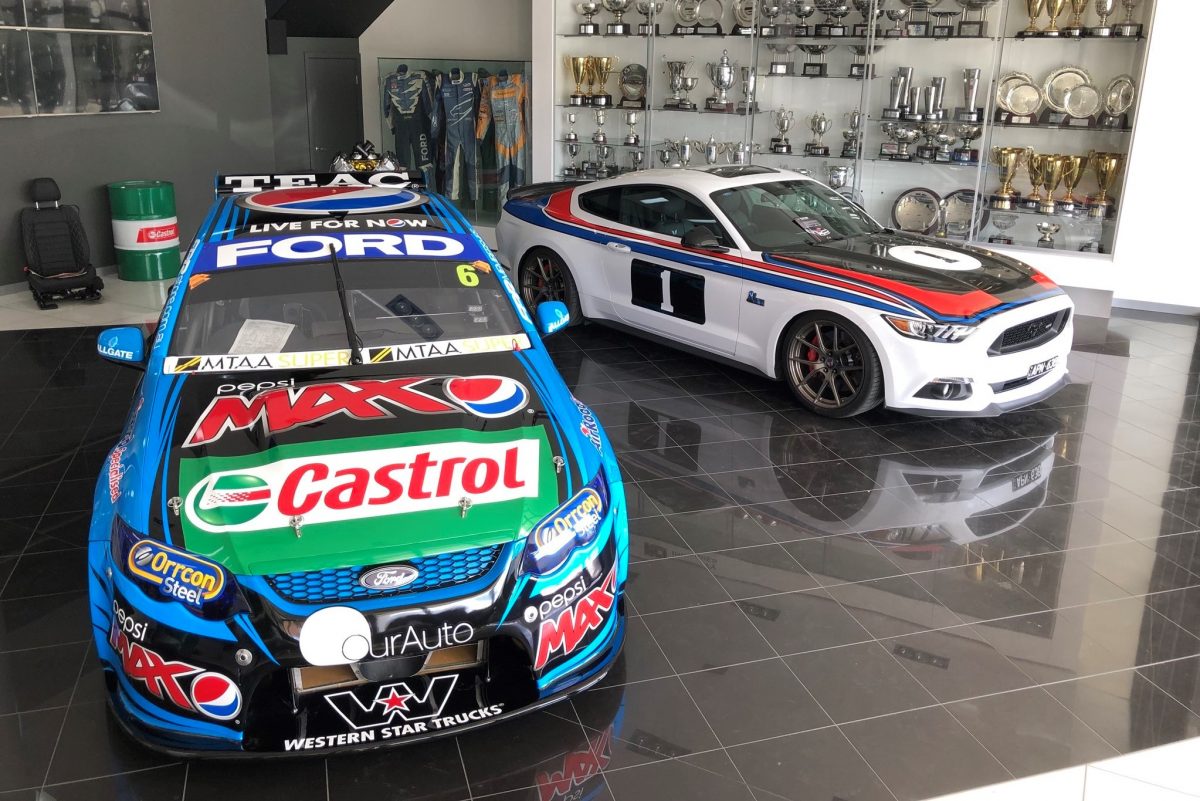 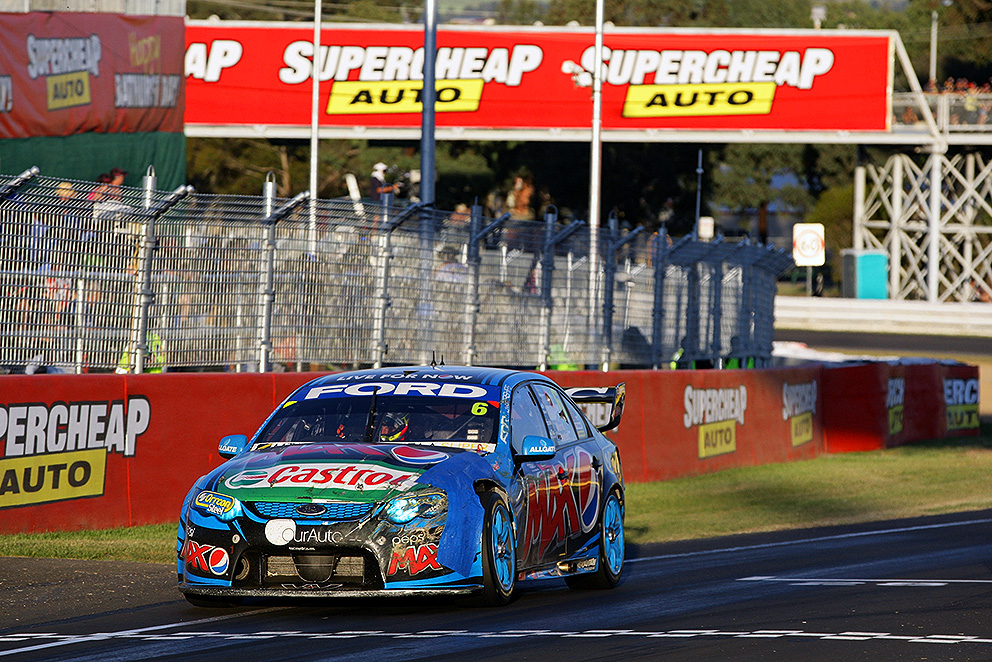