Tander: Hardest part was missing out on farewell with family

Tander: Hardest part was missing out on farewell with family 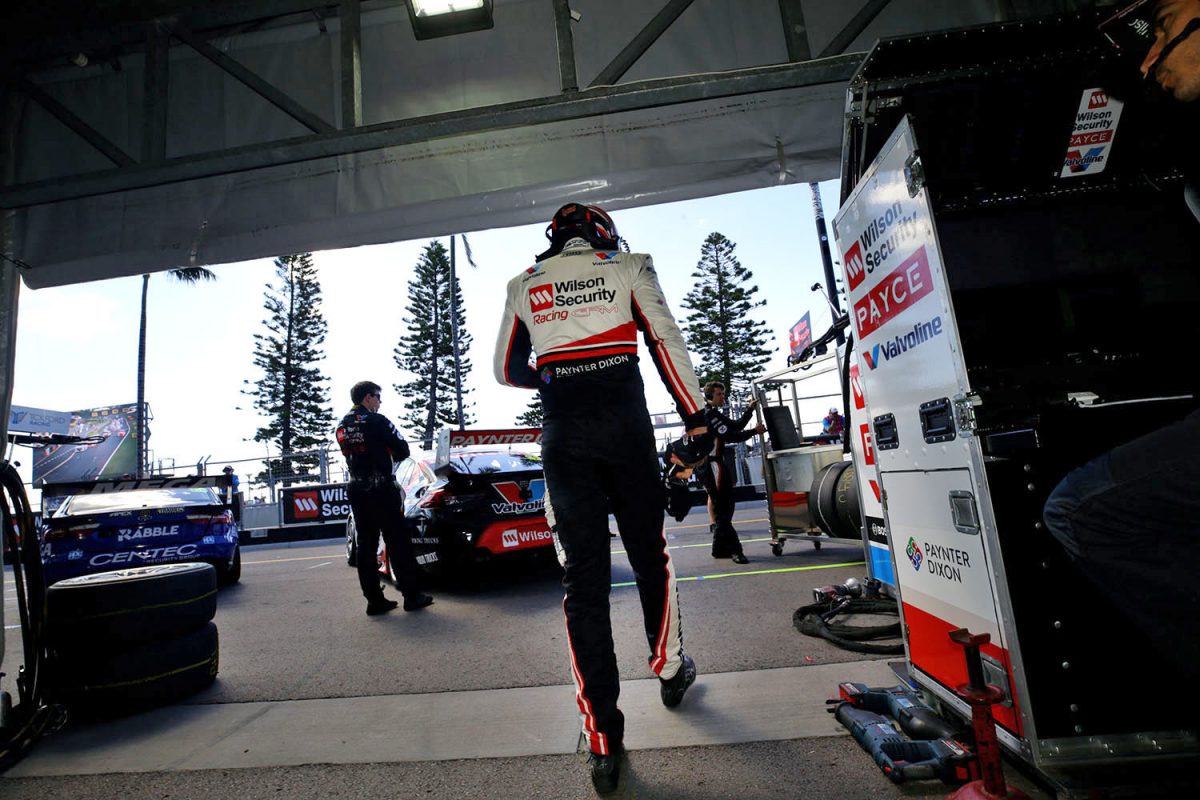 Garth Tander walks to his car during what turned out to be his final weekend as a full-time driver pic: Ross Gibb

Garth Tander says that the hardest part of his sudden exit from Garry Rogers Motorsport was missing the chance to have a proper farewell in front of friends and family.

Tander was delivered the shock news by team owner Garry Rogers in the early days of this month having left for holidays confident that he would be driving full-time again with the team in 2019.

That changed with the arrival of Boost Mobile backing to replace the loss of Wilson Security as primary sponsor, with the telco’s management insisting on installing exiled Kiwi Richie Stanaway in one of GRM’s two Commodores.

Tander confirmed that the news was a complete surprise to him, even after being called to a meeting with Rogers while on his break.

“Even after Wilson’s announcement that they were no longer sponsoring GRM, all the discussions we’d had all the way up to the point where I went away on holidays at the beginning of December was that I’d continue to be driving and press on as usual,” Tander told Speedcafe.com.

“I went away on holidays and then received a text from Garry, I think it was just prior to Christmas, saying ‘I want to have a meeting’, asking when I’d be back in town.

“That was early January and I was fully expecting that meeting was about plans for 2019 and all the rest of it.

“Then I had that meeting last week and walked in and was delivered the news about the sponsorship and the change of arrangements within the team, and right at that point you could have knocked me over with a feather.”

Tander figured in the top 10 in both races of the season-ending Coates Hire Newcastle 500 but his performance largely went under the radar due to the tight championship battle and the retirement of fellow veteran Craig Lowndes.

The latter’s swansong was a widely publicised affair dating back to its televised announcement at Townsville in July.

Tander, a highly decorated driver in his own right with three Supercheap Auto Bathurst 1000 wins and the 2007 championship to his name, did not expect to be showered with the fanfare which Lowndes enjoyed.

However, missing out on the chance to share some sort of farewell with those dear to him has been the most difficult aspect of the episode.

“There’s been no doubt that it’s been a tough week, the last week, getting my head around it all,” said Tander.

“The thing that’s been the hardest is that at my last full-time race, which was Newcastle last year now, I wasn’t really afforded the opportunity to have friends and family and those that have helped me through my career along to say thank you; because I didn’t end my career, my career was ended.

“I’d pretty much come to the conclusion that 2019 was going to be my last full-time year as a driver, and I’m on record last year saying I was scaling back all the other activities so I could just focus on that.

“At the end of the day, I know that I’m certainly no Craig Lowndes, I’m no Mark Skaife or Peter Brock, and I think if you look at the history of the sport they’ve been the three biggest retirements that the sport has seen.

“I had no grandiose plans of a big farewell tour, but for me I guess after 20 years full-time, not really being able to go out on my own terms was disappointing.

“All those little things seem insignificant but when you sit back, sit down and think about it, all that stuff means a fair bit.”

Tander has, however, landed one of the most prized co-driver seats for this year’s Pirtek Enduro Cup, having been snapped up by Triple Eight Race Engineering to share Shane van Gisbergen’s Red Bull Holden Racing Team Commodore.

The move makes for a powerhouse line-up for the Banyo team, which confirmed last weekend that Lowndes would suit up alongside Jamie Whincup come Bathurst on October 10-13.