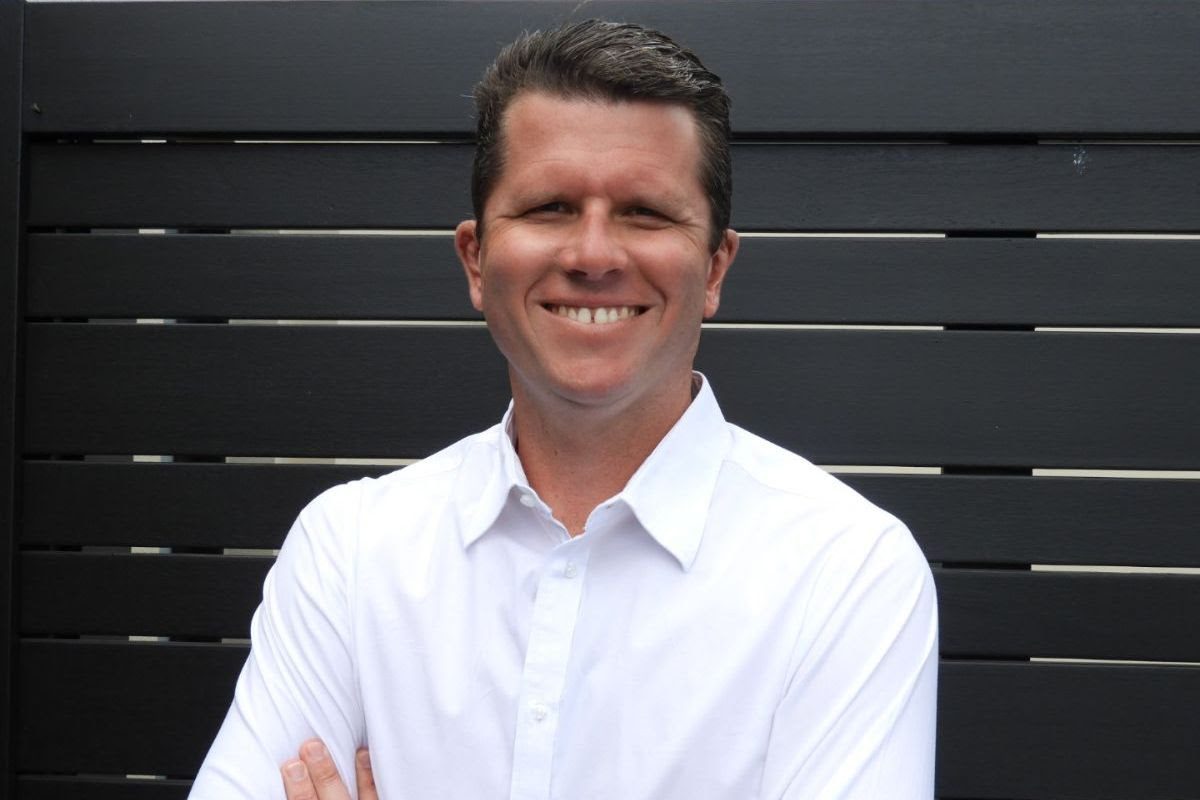 Garth Tander will partner Shane van Gisbergen in the 2019 Pirtek Enduro Cup after losing his seat at Garry Rogers Motorsport.

Tander will be replaced by Richie Stanaway after the Victorian team attracted major sponsorship from Boost Mobile, but has landed one of the prime co-driver seats for this year’s long-distance races at Bathurst, the Gold Coast, and Sandown.

The deal with Triple Eight Race Engineering is currently for two years and puts the two Virgin Australia Supercars Championship winners together in the #97 Red Bull HRT entry.

“Triple Eight have clearly been the class team in Supercars for the best part of the last decade, their results speak for themselves,” said Tander.

“When the opportunity arose to join the team alongside Shane for the enduros it was clearly the best way for me to transition from a full-time driver to a co-driver in this next phase of my career.

“Between Shane and I, we will have a ton of experience and plenty of determination to conquer not only Mount Panorama, but also the GC600 and Sandown.

“Whilst Shane and I haven’t shared the same car yet, we’ve been teammates in Australian GT before, and already have a strong friendship and mutual respect.

“Ironically, it was Shane breathing down my neck when I won my last Supercars race at the Sandown 500 in 2016.

“I have always enjoyed racing against Shane, and the only downside I can see in this deal is that I don’t get to race against him on track anymore!”

The signing also gives van Gisbergen stability in his co-driver, having had a different, overseas-based partner in each of the three years he has spent at Triple Eight so far.

His 2016 co-driver Alexandre Premat lives and works in the United States, Matt Campbell raced in Porsche Supercup in 2017, and Earl Bamber continues to compete in IMSA in the USA.

“Craig is back driving with Jamie, which is fitting, and if you can’t have Craig then Garth is definitely the best person to have on your team.

“It’s pretty special to have someone of his calibre with multiple Bathurst wins.

“I haven’t won Bathurst yet, so he’s the best person to give me a shot at that. Someone of that experience who already has those achievements on his CV will be awesome to work alongside. Hopefully he can help me to finally win Bathurst!

“Having Garth in Australia and already having a good relationship, it’ll be pretty easy to work well together quickly.

“All this year he’ll be coming to test days and races to integrate himself into the team as soon as possible and we’ll do everything we can to get him up to speed and learn the Triple Eight philosophy.

“Continuing my theme, it’s a shame not to have the same co-driver again.

“Earl did a stellar job, but being a factory Porsche driver, some of the big races on his calendar conflict with ours again. He did an amazing job for us last year.”

Triple Eight Managing Director Roland Dane said that doing a deal with Tander, also a Pirtek Enduro Cup winner in the past, was an obvious choice once the 41-year-old lost his full-time drive.

“As soon as we heard that Garth would be taking a step back from full-time driving, it made sense to find out whether he had any plans for the enduros locked in yet,” explained Dane.

“It’s happened very quickly, but we’re extremely happy to be welcoming him to the team.

“On paper it will be a very good partnership. Shane and Garth are a similar height, Garth is obviously very experienced in not just a supercar but a Holden and they both know how to handle pressure when it matters the most.

“With Bathurst being the first enduro on this year’s calendar, we should be in a good position to come in as well prepared as possible.”