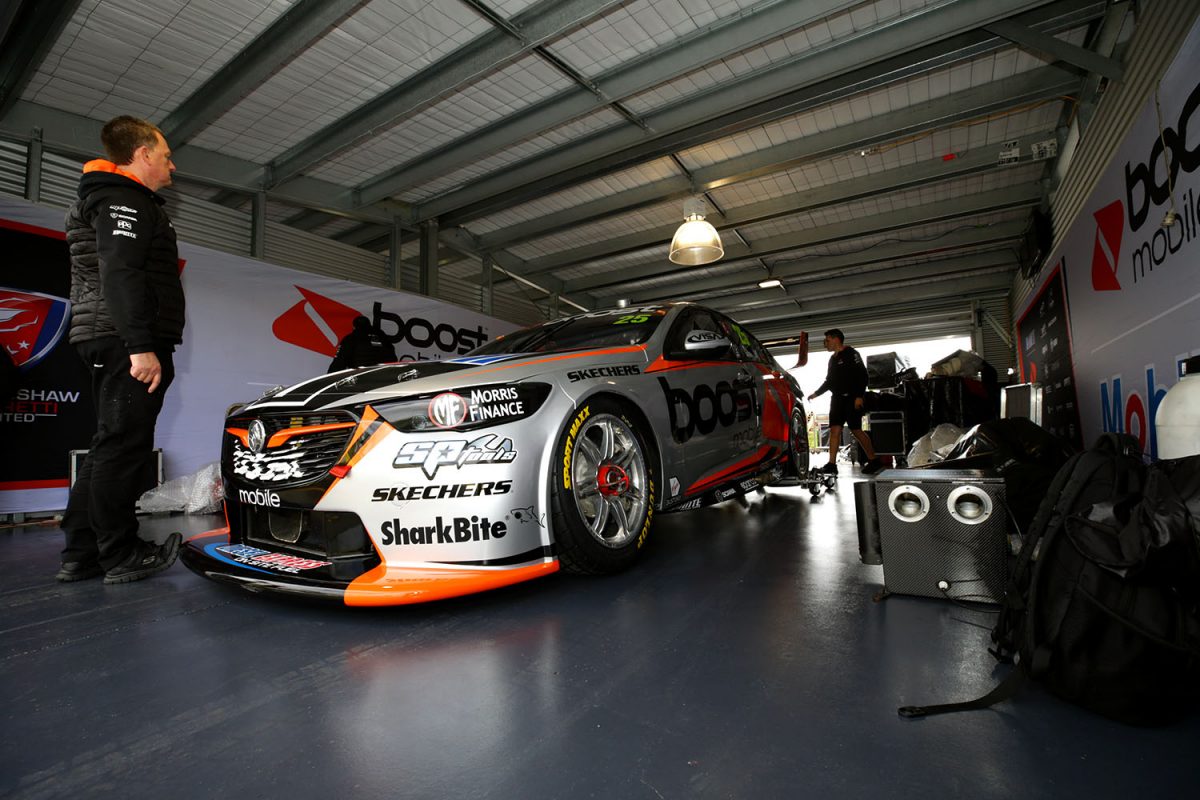 Walkinshaw Andretti United will have a new major sponsor in 2019 pic: Ross Gibb

Walkinshaw Andretti United has confirmed that it will have a new primary backer after today’s shock Garry Rogers Motorsport-Boost Mobile announcement.

Boost Mobile had shared naming rights sponsorship of both WAU Holdens with Mobil 1 this year after serving as primary sponsor of James Courtney’s car for most of 2017.

The telco has moved to GRM, which has also replaced veteran Garth Tander with Richie Stanaway after the New Zealander’s split from Tickford Racing.

WAU confirmed on social media that it will carry an alternate, us yet unrevealed backer for its two cars closer to the start of the new season.

The Clayton squad’s Scott Pye and James Courtney finished seventh and 14th respectively in the standings in 2018, with the former taking a maiden race win at Albert Park.

Thanks to Boost Mobile for their support over the last two years.

We’ve got some extremely exciting news and a fresh new livery for you to see soon, so stay tuned 😉

Thanks as always for your support, we’ve got the best fans in the game! #WalkAndUnite #VASC pic.twitter.com/RISdvzDcYY